The Forgotten Wars of Film

The Forgotten Wars of Film

During this time, when we honor veterans, I decided examine why certain wars rarely get any cinematic representation in American cinema. 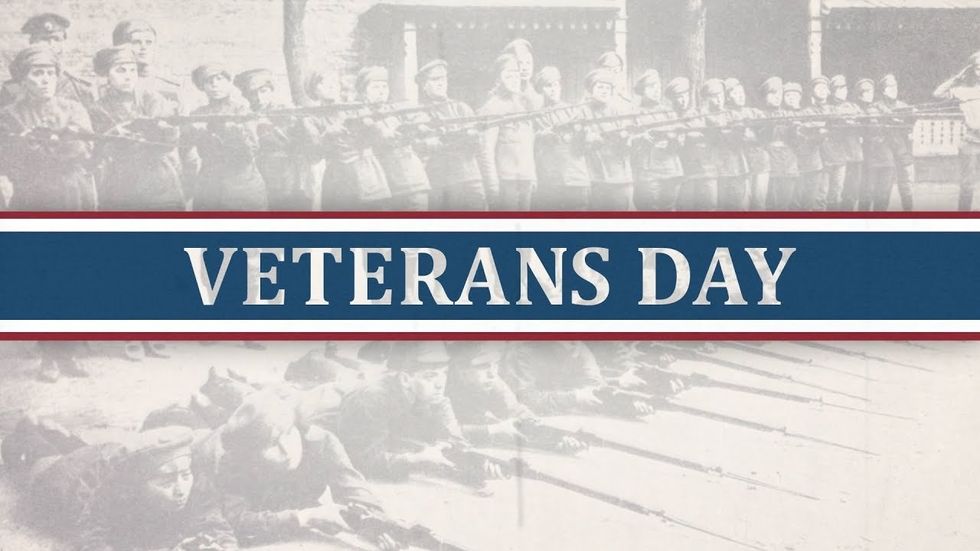 It's interesting to see which wars are represented in American cinema and which ones aren't. This hit me recently with the release of the film "Midway", I realized that a lot of the war films released in America take place around World War II. With films like "Saving Private Ryan", "The Longest Day", "A Bridge Too Far", "Band of Brothers", "Flags of Our Fathers", "Fury", "The Pacific", "Enemy at the Gates", "Patton", "Dunkirk", "The Battle of Britain", "Hacksaw Ridge", and many many more, World War II has to be the most represented war in American film history.

On the surface it's not hard to see why, World War II was "the" largest conflict in human history that engulfed the entire globe (hence the title "World War"). It was also a conflict that transformed America into the world power it is today. It was also viewed as a "moral" conflict compared to most wars. It was a war fought to defeat fascism and prevent it from spreading and causing more people harm (particularly the Jewish people).

However, this has lead to a lot of wars being underrepresented on film in the states, one prime example being The Korean War. The Korean War seems to be very underrepresented (in America at least) on film. There hasn't really been a "definitive" Korean War film released that I can remember off the top of my head. The only piece of Korean War media that became well known was the television show "M.A.S.H.".

This is a bit tragic, since the effects of The Korean War are still felt today in the modern political climate and it was a war that cost millions of lives and should be remembered. However, it's not that surprising as to why it has been largely ignored by American cinema. Korea was kind of the "middle child" of American wars of the 20th century. It wasn't the massive global conflict to defeat fascism like World War II was and it wasn't the long, confusing, controversial mess of a thing that The Vietnam War ended up being. While the effects of the war are still felt today, the war itself is largely forgotten because it was sandwiched between the global drama of World War II and the controversial drama of Vietnam.

Another conflict that, at least until recently, has had very few installments in American film is World War I. The majority of World War I films are made by other countries (like Britain) and even the ones made by American companies still typically focus on non-American soldiers during the war, such as the French Army in "Paths of Glory" and the German Army in "All Quite on the Western Front".

This mostly has to do with the fact that America only really fought in the final year of the war and doesn't have as much of a cultural and historical significance to us as it does to the nations who fought in it longer. There's also the fact that The Great War was a barbaric mess of a war. A terrible clash between outdated European tactics and horrifying new technology like poison gas, planes, machine guns, grenades, tanks, and submarines that lead to the needless deaths of countless millions. This matched with the fact that these millions were slaughtered, not necessarily for freedom or security, but for nationalist pride and competition between large kingdoms and empires over land and resources. Let's just say there's a reason why most World War I films are dark and depressing meditations on how pointless and futile war can be.

These are only a handful of examples I've given and I haven't even touched on the fact the there are more films based around the American Civil War than the American Revolutionary War, which is something I don't really have an answer for ("The Patriot" is literally the only American Revolutionary War film that I know exists). I wanted to discuss this to shed some light on some relatively forgotten conflicts in American history and why many of them lack a decent amount of film representations, because even the veterans of long forgotten wars deserve to be remembered.