I'm getting the first night jitters during week five! What?? 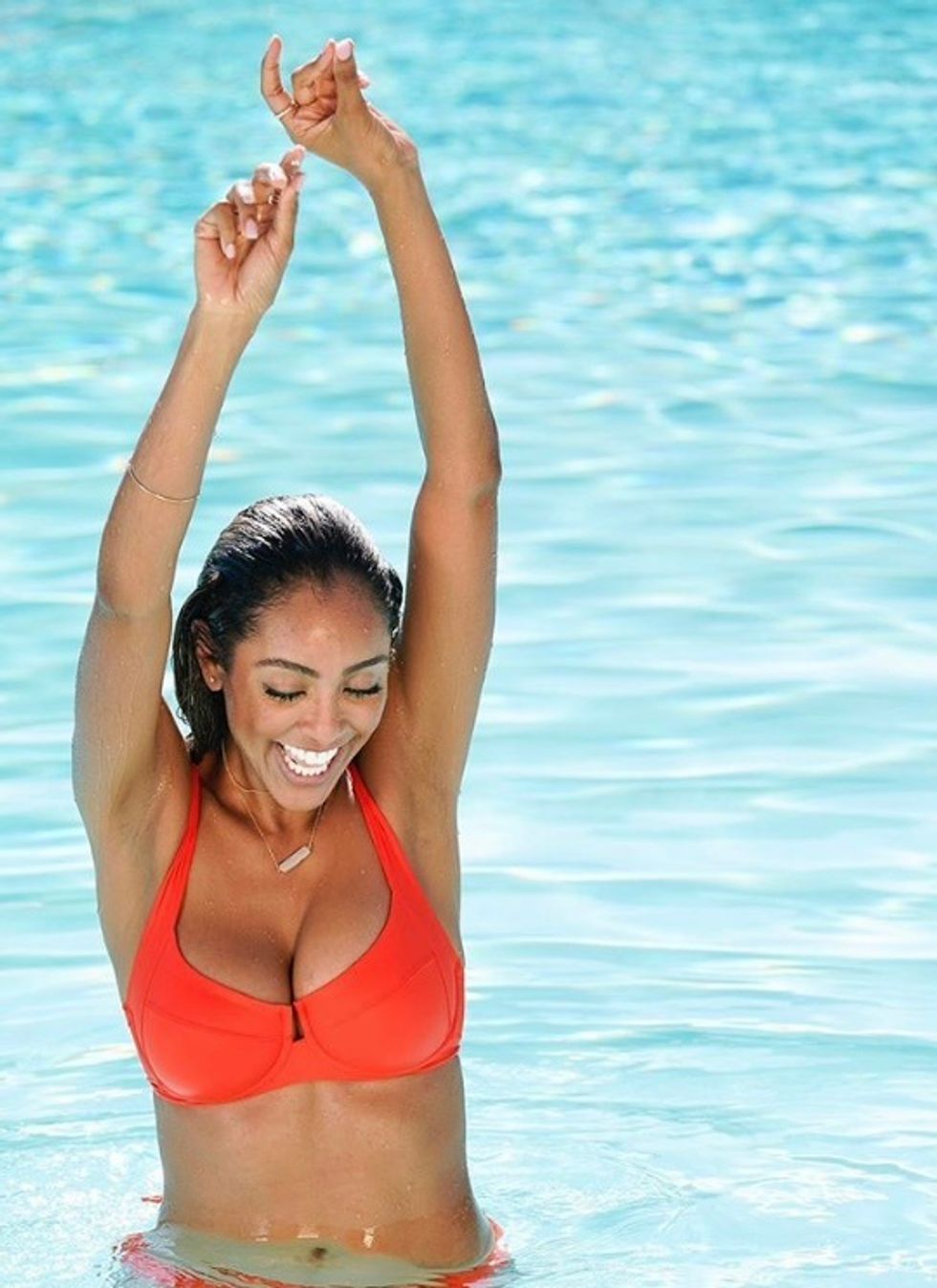 Holy moly! A lot to cover for this week. Spoiler alert, of course, but we'll be switching Bachelorettes mid-article!

So, it's revealed that during the height of pandemic fear, Clare was stalking a lot of the men on social media and took a ~particular~ interest in Dale. Can you say social stalker? So, of course, she absolutely adored him when he stepped out of the limo- she knew his entire life story already! Well, from what she could gather from her super-secret burner account.

Next, she cancels an entire rose ceremony for a one-on-one with Dale! The amount of disrespect Clare has for the Bachelorette process is absolutely absurd to me. You can just tell Chris Harrison is pissed beyond belief. It's hilarious. He looked at her like she was absolutely nuts every time you cut to the man.

Don't get me wrong, I'm happy for Clare & Dale! It's just so interesting how everything is unfolding. Good on Clare for knowing exactly what she wants, but wow.

Also! A fantasy suite rendezvous in week FOUR? But it's still technically week two at this point? I'm honestly so shook. I'm also shook the men weren't as angry, but they were kind of numb to the whole situation after all the Dale obsession that was so obvious it kind of hurt me for these guys. I couldn't wait for week five to see them get their redemption arc.

The icing on the cake is when Chris Harrison asks Dale how he's feeling and he's like "Yeah, no stress! I can't wait to just see where this goes!" and Chris says "Clare is expecting a proposal tonight." Golden. And he went THROUGH WITH IT. And they're STILL TOGETHER NOW. Again, I'm happy for them. You know when you know, I guess?

The men were very good about Clare's breakup with them. All except for poor, hunky Jason. More on him next week, when our ~mystery bachelorette~ arrives and we start the entire process over again with someone NEW!

The rumors were true, and Tayshia Adams walks through the door! The men couldn't be happier, and honestly, I'm right there with them. Her energy is just so bubbly and contagious, which was refreshing after Clare's badass energy. And she's making connections with multiple men! It's wonderful and feels much better, much like the Bachelorette we all know and love.

Everything was fun and games until four NEW MEN show up in a limo, much to the chagrin of the 16 men already there that had dealt with Clare & Dale drama and were just ready to get their hands on a new gal. The DRAMA!

Back on the topic of making the show go exactly their way, Tayshia cancels the rose ceremony! Chris looks mortified again, hoping his bachelorette doesn't run off with one of the guys in a week's time like Clare did. However, it was already so refreshing to see the men that Clare slept on absolutely SHINING with Tayshia! I'm beyond thrilled

Already newcomers Spencer and Noah are giving me bad vibes. I just know they're going to cause a lot of trouble, and I may be right since that's what the trailers seem to be hinting at as well.

Our unproblematic king Jason left the show because he believes he fell in love with Clare. I adore this man, and I'd even go as far as to say that I'd watch his season of the Bachelor! If he's not in paradise, that is.

The group date was nothing special. More essentially-naked men doing some kind of sports competition. However, there wasn't really anything super dramatic happening! Except that Tayshia's making connections with more than one guy!

And then we reach her one-on-one with Brendan. I always had a soft spot for him, but he really went off! They rode horses around the hotel (with Chris Harrison crashing their date literally every 2 seconds by offering them some kind of snack/beverage,) and swam in the pool together. At the dinner date afterward, they bonded over both getting divorced very young and kissed under some fireworks. Tayshia DANGEROUSLY said that she could go home with this man right now! I bet Chris was cursing himself once he heard that. Too soon, Tayshia, too soon.

Clare & Dale came on for about 15 minutes to talk about how they're doing, which is good, and answered if they talked at all before the show, to which they said no. I honestly didn't care that much, since they're all over social media, I very much would've rather seen more of Tayshia.

Well, that's all I have to report! I'm very excited for things to start feeling familiar again. I'm smiling a lot more now, and I hope you are too!

Thanks for following along with me still, and buckle up, because now is when things are gonna get real!