Taylor Releases New Dark Tune, "Look What You Made me Do"
Odyssey
CurrentlySwoonLifestyleHealth & WellnessStudent LifeContent InspirationEntertainmentPolitics and ActivismSportsAdulting
About usAdvertiseTermsPrivacyDMCAContact us
® 2023 ODYSSEY
Welcome back
Sign in to comment to your favorite stories, participate in your community and interact with your friends
or
LOG IN WITH FACEBOOK
No account? Create one
Start writing a post
Entertainment

Taylor Releases New Dark Tune, "Look What You Made me Do"

The old Taylor is dead. 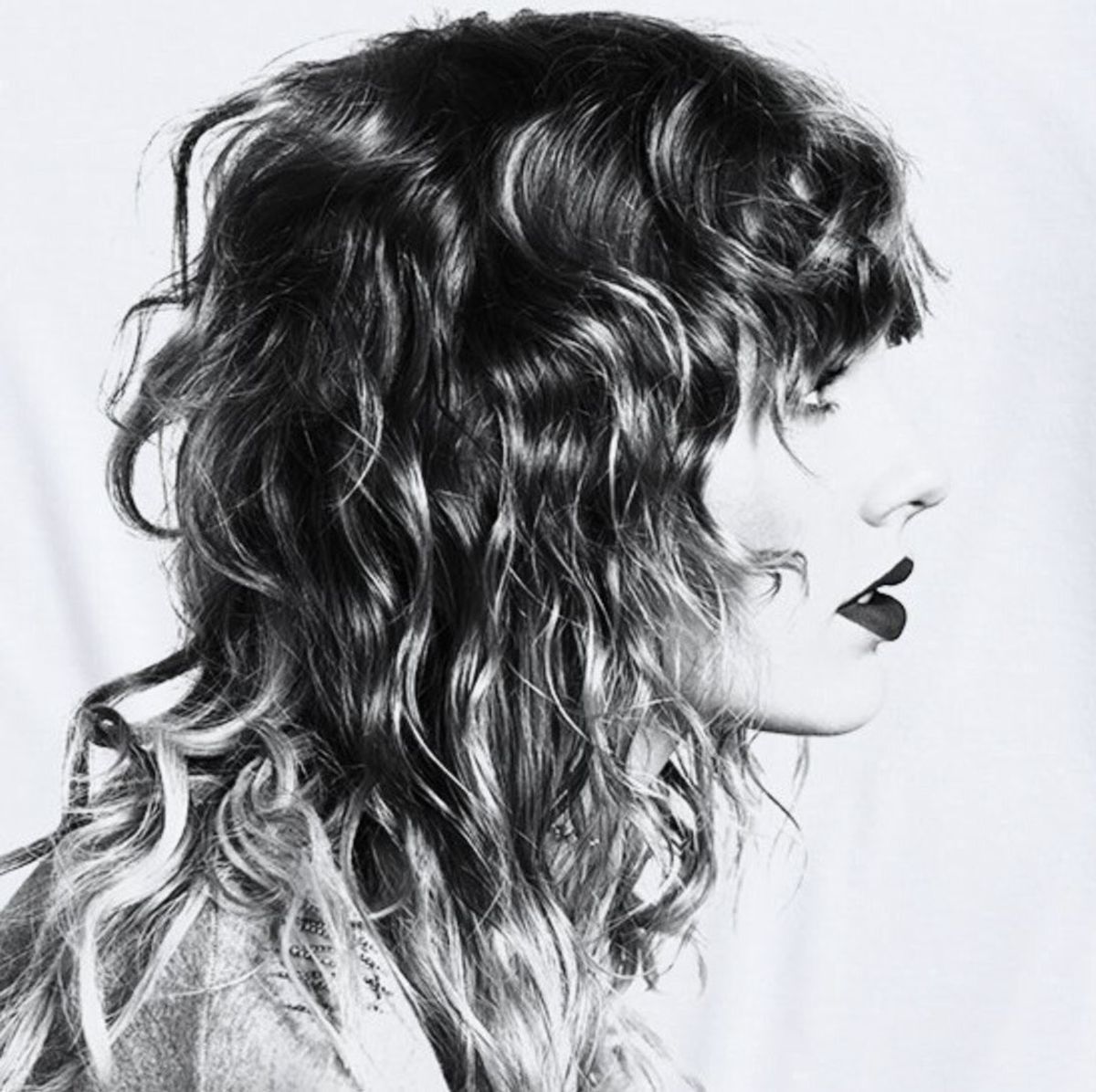 “The drought was the very worst.”

In normal Taylor Swift fashion, fans would get a bigger and better album every other year in the fall since 2006. But 2016 came and went and there was no sign of Taylor (since 2014’s 1989.) Although she definitely deserved a break after ten long years, Swifties had a Blank Space in their lives for a while now.

Swifties have been waiting that long to hear something new from Taylor. Sure, we had “I Don’t Wanna Live Forever” from Fifty Shades Darker which featured Zayn, and she wrote Little Big Town’s song, “Better Man,” and wrote the lyrics for Calvin Harris and Rihanna’s “This Is What You Came For,” but Swifties were still waiting for the TS6 era.

There had been much speculation online over the past weeks, and Swifties are always sleuthing. If you searched the hashtag #TS6 on Twitter, you could read all of the fans’ theories, predictions, reactions, and eagerness.

Taylor had taken some time off since the 1989 World Tour ended to take care of her mom, Andrea (A.K.A Momma Swift), and to just give herself a break from everything. She was out of the news and spotlight for a long time and was focusing on herself and a new era.

The most we had heard from her was during her trial with the radio DJ who had groped her, which she won with pride and was awarded her symbolic $1.

Then the weekend of August 19th, Taylor wiped all of her social media. She stopped following everyone, took down her profile pictures and cover photo, erased all of her photos, and deleted her bio. Some thought she was hacked, but Swifties knew a new era was rising. Long Live the 1989 Era! You will never be forgotten.

Finally, on Monday August 21st, a video was posted. It was a 10 second clip of what looked like a snake’s tail, a dragon’s tail, no one really knew. Some people thought that Taylor was going to be on Game of Thrones, other thought maybe she was the true heir to Slytherin.

In recent months, Taylor had been called a snake by many in show business and haters on the internet. As Taylor does, she just Shakes It Off, and writes hit songs about it. So the snake tail was thought to be a symbol for a new song. The tail had a 25 in it. The next day the middle of the creature was posted and it looked to have an 8 on it. So many fans thought 8/25 was the release date for a new single.

Finally, on Wednesday, August 23rd, the snakehead was posted and the countdown was on.

So “take a deep breath in the mirror” because only a few hours later, her social media blew up again when the album cover art, title and release date were posted.

Reputation, out November 10th, will be the name of Taylor’s 6th studio album. Her full face is finally back on the cover! It looks like we may be getting a more edgier Taylor this time around, like she is coming back full force and doesn’t give a hoot what others think. I guess you could say Everything Has Changed.

Wipe the Teardrops on your Guitar off because the queen of mega diss tracks is back!

Her new single, “Look What You Made Me Do,” dropped Thursday and it was a truly different sound from Taylor.

It was more of an edgy, punky, song, and many people compared it to the beat of Right Said Fred’s track “I’m too Sexy.”

This new dark era is here to slay our lives and give us songs to scream out loud at parties!

I am so excited for what this new era and album is going to bring! I have a feeling we will be getting A LOT more instagram captions out of this album!

Make sure you buy reputation on November 10th.

She is back and “I think I am finally Clean!”

Check out taylorswift.com to preorder the album, merch, and to get in line for tickets to Taylor’s 2018 tour!

Nicole Marie Nigro
Individual Creator
8444
c1.staticflickr.com
Where to start...... Let me start with the cliche that life throws us curveballs and what we do with it is what counts.