People Who Experience Sexual Assault Are Survivors, Not Victims

You’re Not A 'Victim' Of Sexual Assault, You're A Survivor — And We'll Fight For Justice Together

You are strong, courageous, and most importantly, you are heard. 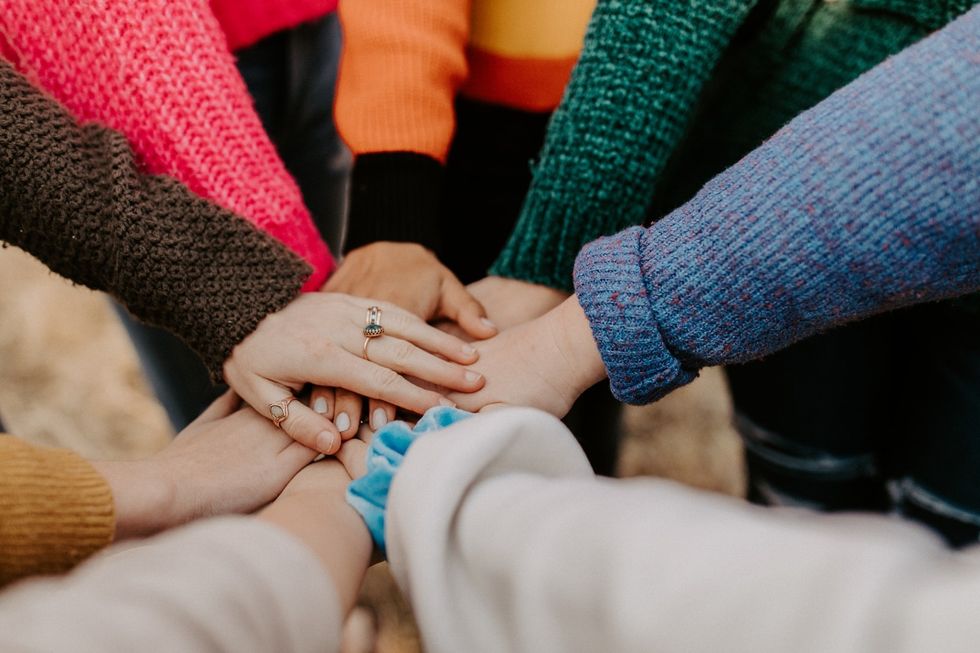 The #MeToo movement exploded in 2017 when various women came forward simultaneously with sexual assault allegations against Harvey Weinstein. The movement quickly gained traction as a hashtag on several social media platforms, especially Instagram. The group that popularized the movement gave the courage to other women who had stayed silent about their stories in fear of not being believed, in front of a faulty judicial system that consistently fails to punish sexual offenders.

Sexual assault remains a very prevalent issue to this day, despite being in the 21st century and living in a nation that touts itself for having one of the best judicial systems. According to RAINN, one in six women experience sexual violence in their lives and this statistic is even higher for female college students. Recently, light has been brought to this issue. Several individuals came forward with their stories on Instagram, some anonymous and some not.

Even after going through something so traumatic, their instinct was to stay silent. Silence is dangerous. Silence manifests in repression and isolation, made evident by increased depression and suicide rates amongst sexual assault victims.

It is apparent that there is something seriously wrong with our judicial system. However, the problem is much more deeply rooted. The issue lies within our patriarchal society. One common response that I noticed was, "Why are so many girls coming out with stories now? Where were they before? They must be lying."

The fact that your initial instinct is to discredit these women and defend these men is direct evidence of your internalized misogyny.

We are taught subconsciously as a society that men are not in control of their actions, that "boys will be boys," and therefore women must be to blame for what happens to them. That if a girl is assaulted at a fraternity party, it must have been the copious amount of alcohol she consumed, or the clothes she had on, or the way she was dancing.

It was the guy that touched her, violated her, disrespected her, without her consent because he was brought up with the notion that as a man he is entitled to what he wants without consequence. Why has it become the standard that fraternity parties are creepy and unsafe? Why is this not ringing bells? We have unanimously allowed fraternity brothers and other men to continue their disgusting behavior by perpetuating this norm.

Guys I went to school with were accused of sexual assault. Guys I grew up with, guys I played with at the park, guys that I trusted with my entire life.

But when these stories came out, I wasn't hurt for them. I was hurt for the girls that typed these pages out, with fear and anxiety and tears spilling down their cheeks. Living in a world that worships men and objectifies women, it isn't easy. It takes an immense amount of courage.

They aren't victims. They are survivors.

They braved so much and are still ready to take on our fucked up society and judicial system.

These women need love, support, and most of all, justice. Justice needs to be served. We are the generation that needs to put an end to the toxic masculinity that reigns over us.

AOC Is Right, Having A Daughter Or A Wife Doesn't Make You A Decent Man, Being Respectful Does

The last few days have been flooded with headlines about the back and forth between Representative Alexandria Ocasio-Cortez (AOC), a Democrat from New York, and Representative Ted Yoho, a Republican from Florida, after Yoho called AOC some pretty derogatory terms outside the Capitol building in Washington D.C.