How Are Students, Who Are Still Considered Children, Expected to Know What They Want To Do With Their Lives? 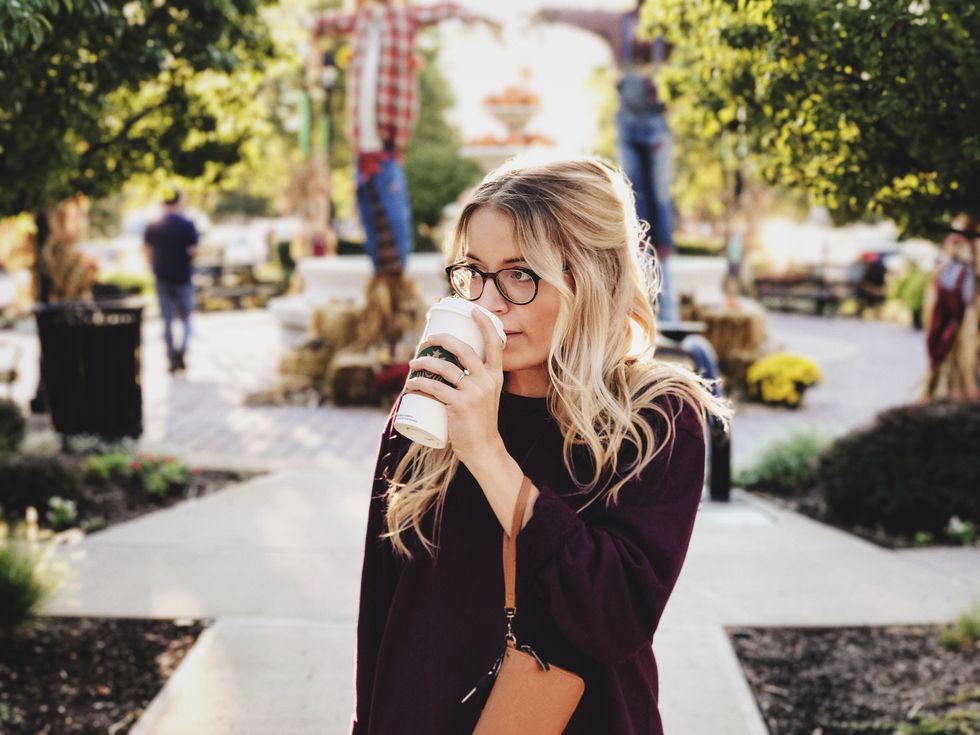 In what world does it make sense that 18 year olds, who have literally just become legal adults, are expected to know what field of study they want to go into that will affect the rest of their lives? In my opinion, that doesn't really make sense.

The education system is a little screwed up. You go to school for 18+ years of your life, are expected to know what you want to be when you grow up, then have to work in that area of study for the better part of your life. There are the lucky ones, of course, who are really into a specific field of study, who actually have an idea of what they want to do and stick with it. On the other hand, however, there are people like me. People who think they have a clue what they want to do, then totally change their minds.

I'm potentially about to switch into my third major... my third!! It's very stressful knowing that I'm still not really sure on what exactly I want to do. Am I going to be behind and not graduate on time? Am I going to switch into another major that isn't really for me?

I talked to one of my close friends, Patrick, who started off his freshman year at the University of Buffalo and will be continuing his education at Manhattan College starting his sophomore year. I knew that he struggled with switching majors as well, and wanted to know what he thought of the whole process. He said, "When I first started in architecture, I had been wanting to do it for a while, probably since around 6th grade or so. As soon as I started classes, though, I felt anxious and like I wouldn't succeed. I then switched into aerospace engineering, but had that same fear, which led me to switch again into civil engineering."

He then said, "Even though I'm more comfortable now, I still have no idea what I want to do and I won't really be able to figure it out until I take certain classes further into college and spend my summer working at an internship that I may or may not like."

Pat also shares one of the same fears as me, and that's not graduating on time. He says, "You kind of need to pick a major by sophomore year or else you'll be in school for a long time."

The amount of stress that some students experience due to having to pick a major so early on in life is incredible. Honestly, how are we supposed to know what we want to do with the rest of our lives?