What another women does will never be your business 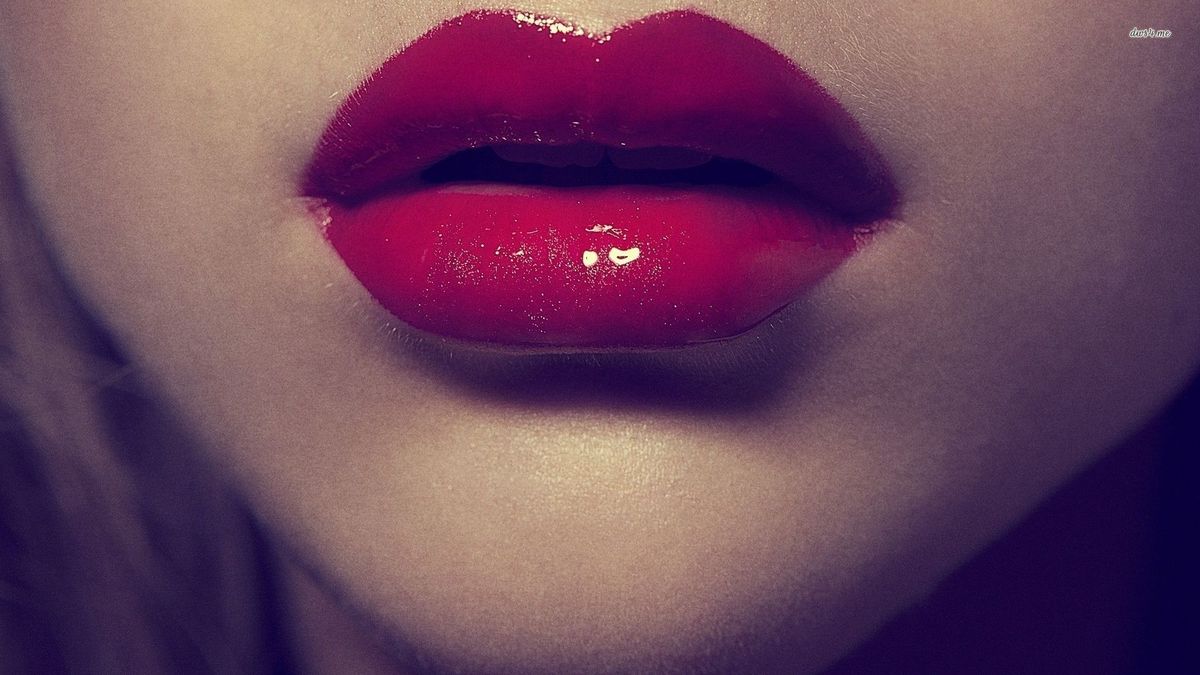 The word slut is a word that has been overused to the point where it has lost any substance that it has once retained. The word slut has been used against women for ages in a vulgar manner. The word slut is meant for a women who have had multiple casual sex partners. In reality, why does it matter who a woman sleeps with? So let’s break this down. The word slut targets women in particular, not men. There’s the first issue. (I would also like to note, I am in no way spewing hatred at men.) Being a woman, I could tell anyone reading this that I have heard more girls being called sluts, whore, and skanks than males. It’s also not only males that have called women this, it’s other women. The word is usually used as in insult just because it is a known insult, women who are called this don’t even have to sleep with people, the word slut is just used as a meaningless insult.

So far, we have come to terms with the fact that the word slut is targeted at women as either, a meaningless insult, or a nasty word that holds the eligibility to ruin a woman's view on her own sex life. This creates a much larger issue. Who a women has had sex with is her own business - who anyone has sex with is their own business. For whatever reason there is, people cannot seem to understand this.

The word slut holds so much toxicity because slutshaming warps womens views on their bodys, as well as their own sexuality. Us women are taught to “cover up” because we don’t want to be “distracting”. Now, I understand professional dress code, but my knees are not sxual. We are taught that having cleavage means we want attention. Even though, having cleavage just means that SURPRISE, we women go through puberty and grow breast. All it is is anatomy. If you shame a woman because you can see the crack between her two breast then you are the issue, not her body. Women should not have to cover up in order to be respected and not called terrible names. A women should dress in what makes her feel comfortable. Nudity empowers some, while modesty empowers others.

Because of slut shaming, women's views on their sex life becomes warped. We are taught to not think about sex, to not want sex, to not engage in sex. Even though, our male counterparts are literally praised for having one night stands. If a women has a one night stand then BOOM, she’s shamed. To me, this doesn’t make any sense. If a woman and a male both consensually engage in intercourse, whether they are strangers, or lovers, why does the woman get shamed, but the male gets a pat on the back? Am I really the only one who see the twisted double standard in this?

A woman is told to not have sex, to practice abstinence. But, when a woman denies sex then she could be made fun of, or called a prude. The person who has asked her to have sex could become angry, belittle her. When it comes to sex, women are almost always trapped in a lose, lose situation.

Women’s views on their own body’s and sex life are warped because of the culture that we live in. Women are brought up on predetermed rules that are supposed to showcase how to be a women. These rules consist of, don’t dress provocatively, as in don’t show your bra, but your swimsuit is fine. You’re a slut if you have sex, but a prude if you don’t. Wait until marriage, but not if you’re in love. These rules are subconsciously brought to us because of the society we live in.

Women develop a false understanding of their body’s because we are hardly ever taught how sex works, or what it is like to be turned on, because as a women we are taught not to use our bodies in such ways. If we did then we’d be considered a slut, and that word carries a terrible burden. Everything a woman does with her body is placed under a microscope. Most of the time, the judgement is from people that don’t even know her because, no one can seem to keep their business to themselves.

Women are never taught to be themselves, to explore their desires. Instead, we are taught to be quiet, dainty, and a virgin, that is until being a virgin is considered prude. This warps women into not understanding their worth and full potential. Women should be not be forced to stand on a hypothetical throne surrounded by the color white and doves to resemble purity. Instead, a woman should be able to do what she damn well pleases without judgment.

The word slut is useless term that was invented by someone who never understood the power of their own sexuality, or someone that was intimidated by a women who knew hers. Unfortunately, slut shaming may never come to an end, but someone’s view should never affect the way one sees oneself. It’s time for slut shaming to be demolished. So women, do what you want or in better terms, who you want (use protection) and live your lives the way you want to. Know that only you can determine your worth. Everyone else who thinks differently can be placed on the back burner.