8 Things I Learned On Spring Break In Cancun
Odyssey

8 Things I Learned On Spring Break In Cancun

Just because she twerked on stage doesn't mean she wants to twerk on you. 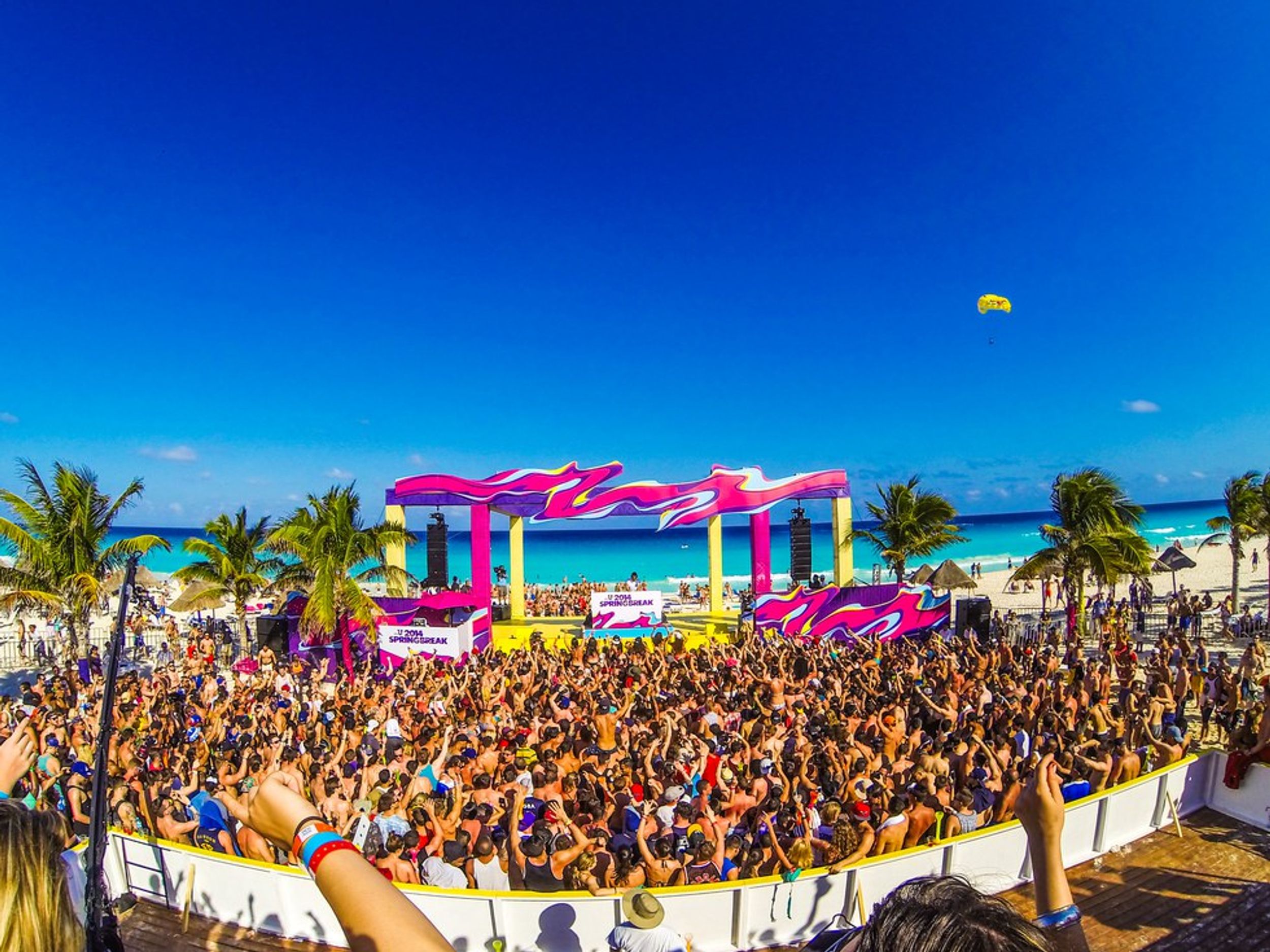 This past week, me and 9 of my girlfriends spent our spring break in Cancun, Mexico. As a freshman about to embark on my first ever spring break trip, I wasn't quite sure what to expect. I knew there'd be plenty of sun, waves, frat boys, and tequila, but that's about as much as those typical spring break movies have taught me. Throughout a long week of dealing with sunburn and laughing at people who fell while dancing, I learned much more than I thought I would.

Lots of it! While you'll struggle to find a dull moment during the day, you'll forget to stay hydrated. You're going to be in the sun all day and you'll probably be doing all the things you promised your mom you wouldn't, but this is a must. And I know it's a struggle getting water bottles from your inconsiderate all-inclusive hotel, but please drink water!

I know you think you'll experience major FOMO if you do, but between partying during the day and--yet again--partying at night, napping is a must. Don't worry, whatever you miss during nap time you'll make up for at 5 am when the cute boy you've just met is bragging to you about how many times he's peed in the pool earlier that day.

3. The food doesn't get better.

Your travel agent probably hyped up your all-inclusive hotel to another level. Seven restaurants and a late-night snack bar? Yeah, apologize to your colon in advance.

4. Respect and acknowledge other cultures.

Throughout my trip, I encountered a good amount of uncultured American folk who refused to assimilate to or, at the very least, respect Mexican culture, which made them come off as obnoxious. I know America is number one, Dan, but I'm going to need you to at least recognize that the H in "hola" is silent.

5. Be willing to spend money.

I know it could get expensive, but you'll have fun. The only way you'll be sure it's worth it is if you are willing to make it worth it.

My butt is burnt and my mom won't stop saying "I told you so."

7. Take responsibility for your actions.

8. You aren't entitled to anything.

All girls on spring break.