'South Park:' Coming Out With A…Meh

WARNING: Spoilers for the season 22 debut of South Park 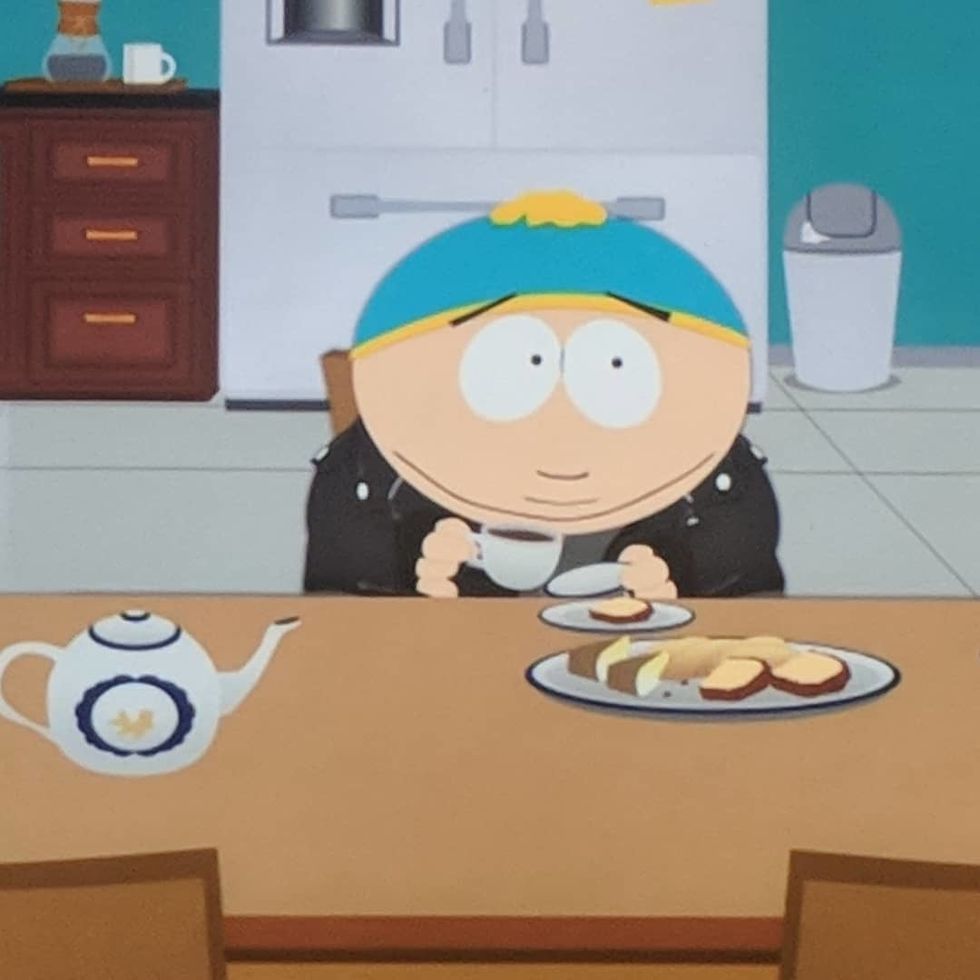 The past year has been a brutal one in US politics. Every word said by President Donald Trump is more and more ridiculous and the scandals just keep getting worse. So, with the insanity brought by the Kavanaugh hearing, this was a good week to see the return of South Park.

The controversial show returned to Comedy Central this Wednesday and it had many spurts of the harsh glory that the show has been known for. Overall, however, South Park's season debut was a mixed bag with a confused narrative that doesn't stick the landing.

The episode, entitled "Dead Kids," centers around the many school shootings that have occurred at South Park Elementary. Despite weekly shootings, the students, faculty, and parents … all seem to be taking this just fine. In fact, these events have become a normality in South Park. All, that is, except for Sharon Marsh.

She's extremely frustrated with the events and wants everyone else to do something. Meanwhile, the rest of South Park, including Randy, just want her to relax.

Meanwhile, Cartman is frustrated that Token won't let him cheat off his test. After some investigating, Cartman finds that the reasons may have to do with the recent hit Black Panther.

First, let's take a look at the gun violence subplot, which is far more biting. The ridiculousness of the town's calmness to school shootings is hilarious. Stan completely forgets about the shootings after class ends. Students walk through metal detectors every day like it's a normal door. EMTs and school faculty see them as just another day at the office.

In many respects, Sharon's rage is the only rational response to all of the madness. When people think that she's going through menopause, she's extremely frustrated to see her concern be ignored. This is what South Park does best. Trey Parker and Matt Stone are presenting the issue of school shootings becoming normalized in such an over-the-top manner that it's almost hilarious.

However, their message seems to get muddled in the end. Sharon does apologize to Randy for overreacting to the crisis. She even decides to stay home and wait after learning that Stan's been shot. This is what she's been afraid of all along, that her own son will get hurt in one of these shootings, and she's just fine with it.

The fact that she's fine with this seems to show that gun violence isn't going to get better before it gets worse and we should all just live with that. Even for South Park, that's a pretty harsh and troubling message to buy into and one that completely goes against the rest of the episode. While it doesn't completely ruin this subplot, it definitely keeps Sharon's plight from being anything great.

As for Cartman's side, it's pretty hit or miss. The jabs at Black Panther being overrated are sometimes funny, but they've missed the boat on this one. That's not to say he didn't have his moments. Cartman going to Token's house and pretending to like the movie was fantastic, and him trying to get to his math quiz through another shooting was both epic and hilarious.

However, it just felt like they were beating a dead horse with the Black Panther is overrated jokes. It's nowhere near the best they've done with Cartman and certainly not near his relationship with Heidi last season. =

Overall, season 22 of South Park was alright. The honest look at gun violence was mostly spot-on, and Randy stole most of his scenes. However, the ending to the episode just didn't fit with the previously defined morals and Cartman's subplot was just too inconsistent. While not terrible, this episode is not the memorable, sharp commentary put out by the show.