Best Songs You've Probably Never Heard Of
Odyssey
CurrentlySwoonLifestyleHealth & WellnessStudent LifeContent InspirationEntertainmentPolitics and ActivismSportsAdulting
About usAdvertiseTermsPrivacyDMCAContact us
® 2023 ODYSSEY
Welcome back
Sign in to comment to your favorite stories, participate in your community and interact with your friends
or
LOG IN WITH FACEBOOK
No account? Create one
Start writing a post
Entertainment

"New music that will make you come back for more." 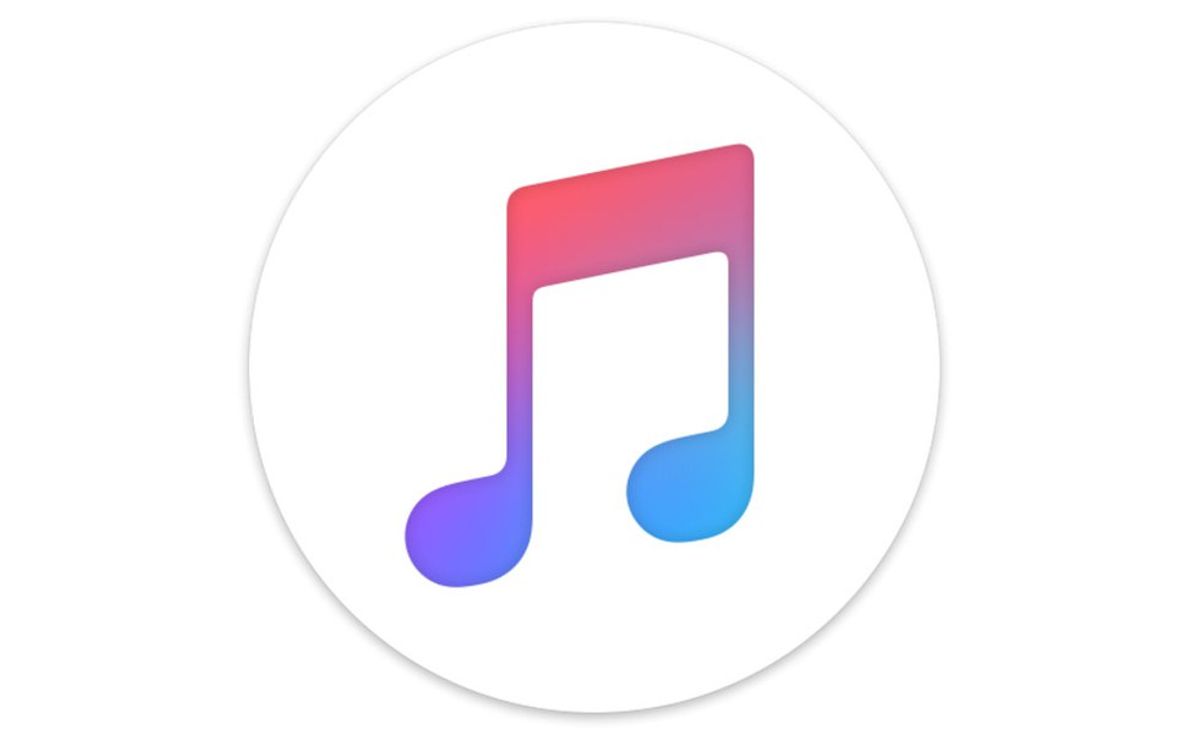 When asked to name our favorite artists, I'm sure a couple of names come to mind. Some people would say Bruno Mars, others Beyoncé, or maybe even mention a classic like Billy Joel. While these artists are great at producing songs that are well known by all ages, there are other artists out there who also produce great songs that are unfortunately not heard that often. In this article, I am going to list some songs that you've probably never heard of, but that will surely get you hooked and asking for more.

Out of all the songs on this list, this is probably the one that might seem the most recognizable. LP's "Into the Wild" was featured on a Citi Bank commercial in 2012 and soon became a popular song within the indie-pop circle. This song is sure to get you hooked on LP.

Some have called him an "alternative rock cowboy," but I call him a rising musician and a great friend of mine. If there is someone to keep on your radar, it's Oliver and his unique and original sound. On http://www.oliverpennmusic.com/ you can find links to his song "The Emperor" as well as other cool stuff like events and social media pages.

Most of my band friends will know this song, but for those of you who don't listen to this type of music, Trombone Shorty and his song "Hurricane Season" is a good way to get introduced to this genre.

While not very popular in the U.S., Eivør has a strong presence in Europe. As a native of the Faroe Islands, Eivør's sound is a blend of traditional Faroese folk infused with a hint of modern pop and rock. If her songs were played here in the U.S., I'm sure she would be very popular. Check out her song "Hounds of Love" on Youtube.

Once again, LP is featured on this list because I truly can't help it. When listening to her song "Lost On You," try to find the live version because she's one of those artists that sounds even better without radio edit.

If you are looking for a fun song featuring a lot of brass and vocals, this is the song for you. I just learned about this song a couple of days ago and I can't stop listening to it. Check out their song "The Real."