Sole Strategies Is Inspiring A New Wave Of Activism: Both Politically and Professionally
Odyssey
CurrentlySwoonLifestyleHealth & WellnessStudent LifeContent InspirationEntertainmentPolitics and ActivismSportsAdulting
About usAdvertiseTermsPrivacyDMCAContact us
® 2023 ODYSSEY
Welcome back
Sign in to comment to your favorite stories, participate in your community and interact with your friends
or
LOG IN WITH FACEBOOK
No account? Create one
Start writing a post
Lifestyle

Sole Strategies Is Inspiring A New Wave Of Activism: Both Politically and Professionally

Data shows that, in political campaigns, many of the victors are historically those that are the best-funded. 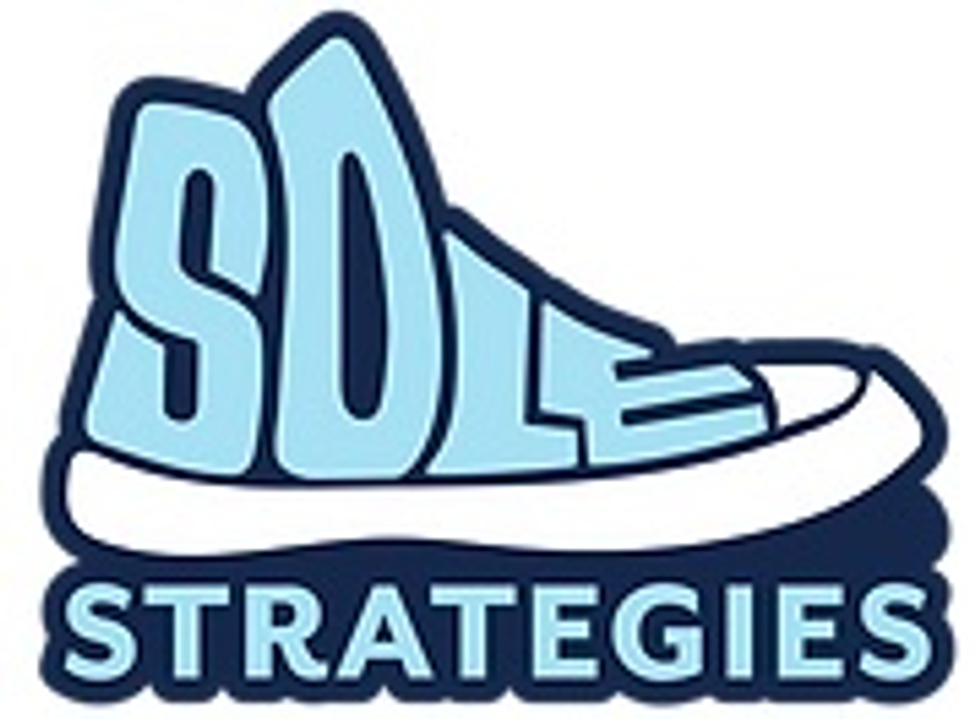 Data shows that, in political campaigns, many of the victors are historically those that are the best-funded. However, that doesn't mean you have to throw all of your money — or worse yet, private interests' money — into your campaign to succeed. Companies such as Sole Strategies are forming to help people run grassroots campaigns, giving them incumbent-level results without the backing of big business. The goal is a simple one: to allow for more people from diverse backgrounds to succeed in politics.

Sole Strategies is a woman-owned business that helps kick grassroots campaigns off the ground without the high upfront costs it usually takes to start a bid for office. The team at Sole Strategies is experienced in numerous fields, including digital strategy and planning, branding and graphic design, campaign fundraising, field operations, public relations, and more. They effectively offer everything you need to hit the ground running and set yourself up for success with your political campaign.

Sole Strategies is run by Executive Director Zee Cohen-Sanchez and Partner/Operations Director Amani Wells-Onyioha, who have a passion for grassroots campaigns and getting progressive candidates elected. These two powerful women and their team work to create people-powered movements that help working-class individuals access the campaign resources they need for a successful election. They look for everyday people who are heavily involved in their communities, as these are the people they can help to achieve their political aspirations.

Political campaigns for the underdog

Wells-Onyioha and Cohen-Sanchez believe in working with the underdog. The political world is filled with too many people who serve special interests. Still, with so many candidates having multimillion-dollar companies backing them, it can be hard to break in with fewer resources at your disposal. "If it's your first time running for office and you want to take down an establishment incumbent, you'll have to normalize 16-hour days," says Cohen-Sanchez, "your campaign and your life become one. It's certainly not easy, but it can be done!"

Indeed, new candidates should expect the road to office to be a difficult one paved with challenges. You just have to be able to tackle it a different way than the incumbents who have powerful, deep-pocketed allies. "Building a movement entails raising small-dollar donations from everyday working-class people. The only way to do this is to invest in call time extremely early on," says Cohen-Sanchez. “You have to build up widespread support from the community to compensate for the fact that you don't have the backing from big spenders.”

This type of grassroots campaign is what Sole Strategies specializes in. Their team believes that grassroots campaigns can be powerful for underrepresented individuals trying to bring a voice to their communities. "Grassroots campaigns are powerful because they are fueled and funded by the voters," says Wells-Onyioha. "For so many years, politicians have voted in the interest of those who pay them; historically, the wealthy and corporations. When you are a grassroots candidate, you are accountable to those who got you to your seat: the small-dollar donors and voters of your community."

For an underdog candidate, one of the most vital things you can do to ensure your success is to get a team working with you that genuinely supports your platform, and cares about the same issues. You have to realize the fundamental role that your team plays in your campaign. "Your team is really what makes your campaign move to the next level every day. The way you treat your team will reflect their effort, so treat them with respect," says Cohen-Sanchez. "Be a fellow organizer, not a dictator."

Representation in the political arena

It is crucial to have these minority individuals represented in government because people need to be able to have their voices and voices like theirs heard on a mass scale. The current Congress is the most racially and ethnically diverse in history, but that does not mean there isn't still progress to be made. New data has found that the people running for local office tend to be whiter and wealthier than the constituents they represent. Because of this, the people in office aren't necessarily representative of the people who vote them in.

Sole Strategies sets out to challenge many of the issues that plague the political arena from the ground up, such as sexism, racism, and lack of representation. "Everyone can and should have an equal seat at the table," says Wells-Onyioha, "that way, the people making the laws are the ones actually affected by the issues." If the politicians creating legislation are detached from the issue, they are unlikely to see the real human impact these issues have on constituents.

Female entrepreneurs like Wells-Onyioha and Cohen-Sanchez are playing an increasingly significant role in this radical shift in the political landscape. Not only are they paving the way for women and people of color to be elected into office, but they are also paving the way for women and minorities to become powerhouse entrepreneurs in the future. For real change to be made on these issues that are negatively impacting communities across the country, we need to empower members of these communities to speak up for their own needs.

Cohen-Sanchez and Wells-Onyioha say that strategizing for a political campaign may not be all that different than doing so for an entrepreneurial endeavor. "The main similarity is that you have to be a self-starter," says Cohen-Sanchez. "At the end of the day, no one's responsible for your campaign but you — not your Campaign Manager, not your volunteers — it's really only you in the end. You have to normalize learning as you go."

The fact of the matter is that, not only is there room for women and people of color to enter these spaces, but there is an immense need for them to enter these positions. "We want to be able to show women and people of color that there is truly no door you can't open, and no room you can’t enter," says Wells-Onyioha. "When you dedicate yourself to your passions, and keep going on the days when you feel like giving up, the fruits of your labor will come."