Why I chose not to drink in college
Odyssey

"I prefer to get high on life." - Millie of 'Freaks and Geeks' 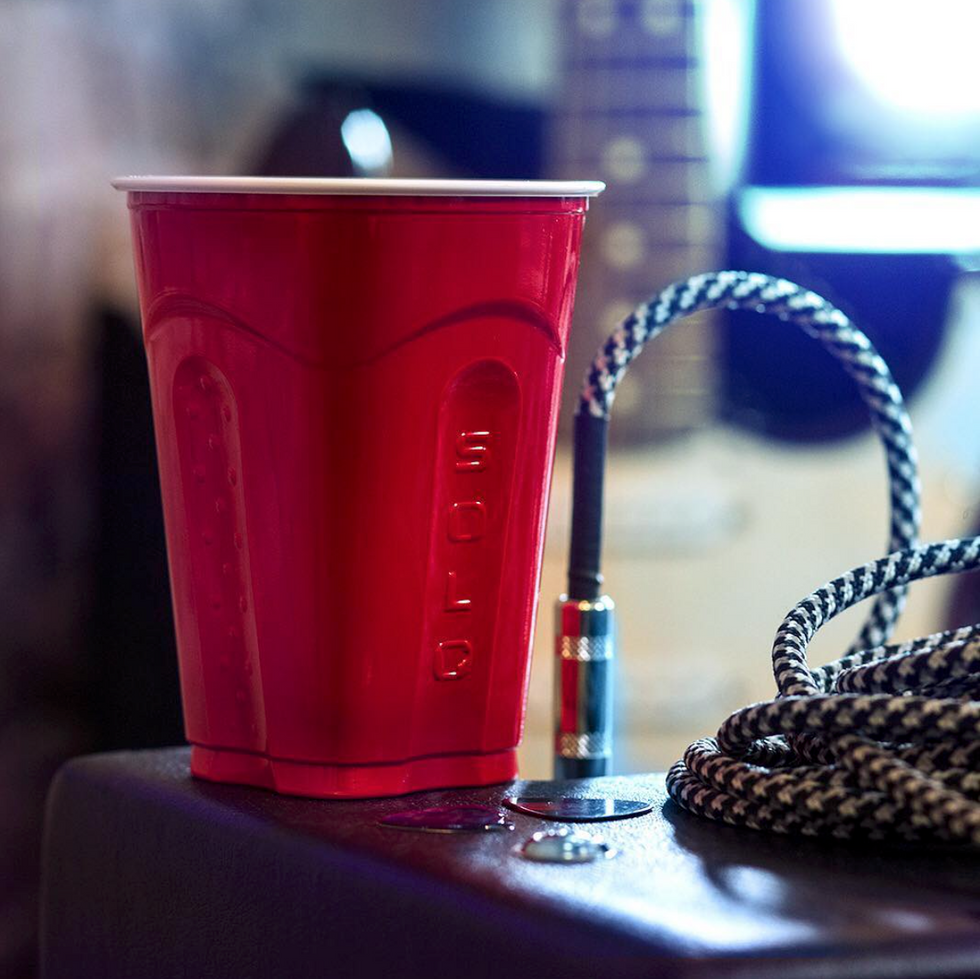 Let me just start out by saying: I have gone twenty years on this planet without ever getting drunk or high. Throughout high school, I noticed that people would treat me differently once I told them, and I figured that reactions would be the same once I went on to college. To my surprise, I have been proven wrong time and time again.

In high school, I didn't really have to tell people that I didn't drink. When you grow up in a small town everybody just kind of knows everything about everyone. Because I didn't drink, the people that did looked at me like I was a prude, a goody-goody, or someone that I thought I was better than them. The thing is, I don't think that I am better than anyone! Drinking just isn't my thing, but if it's yours, go for it!! I support everyone's personal decisions, I just don't share them. Just because I choose not to drink, doesn't make me a prude.

Due to the fact that I didn't drink, people in my grade stopped inviting me to things.

I understand that high school is a time for people to figure out what they're about and who they want to hang out with, but I don't think that means that you leave people you've been best friends with for the past 8 years in the dust. I was never invited to a party in high school, and I never dared to crash one.

However, although I didn't party, I didn't just sit around and do nothing in high school. I went to a small school and was involved in a lot of extracurriculars including sports, student council, and homecoming court. I did all of those with people that I've known my whole life, who I considered and still consider friends.

A year after I graduated one of my best friends got invited to a party in his classmate's basement, so I went with him. While I was there everybody that saw me had to exclaim that they couldn't believe that I was at a party, and how college must have changed me so much. I made an amazing group of friends in high school, and if I could go back in time there is nothing that could make me change that.

However, college was a completely different story.

Since you don't have to be invited to the parties, I could just show up to them without anyone even thinking twice about it. I like going out and dancing with my friends and probably would have liked it in high school too. In college when people hear that you don't drink or smoke they commend you for it. People have told me that they wish they never started and that they wish they could have a good night without it.

Not drinking has made me feel awkward at times, and put friendships in weird positions, but in the end, I wouldn't change the decisions I've made for anything. Everybody assumes that I'm always willing to be the DD, and most of the time I am because I simply don't want to walk. However, I don't want people to assume that I will be their party chauffeur. There are also times at parties when people will check to see if I'm okay, and to make sure I don't want a drink. I know that they are caring and nice, but if you have a friend that doesn't drink that goes to parties with you for fun, they will tell you if they aren't having fun and let you know when they are ready for a drink. Also, if you guys wanna do a drunk fast-food drive, I am ALWAYS down. Just another excuse for me to order another crunchy taco.

I may have never been drunk, but I have also never been hungover. (In my mind, this is a win in and of itself). I don't have to spend money on alcohol, I remember everything from a night out, and I never have to worry about drunkenly texting an ex! I know that all of this could be easily changed from just one drink, but I guess I'd rather watch soberly and tell the drunk people the hilarious things that they did the night before than be the one on the other side.

All in all, if you choose to drink, do it safely, and if you don't, I raise a red solo cup to you. (Full of soda, of course.)

college partying
Report this Content
This article has not been reviewed by Odyssey HQ and solely reflects the ideas and opinions of the creator.