So, You're Playing The Understudy?

Hang in there, its a lot better than you think. 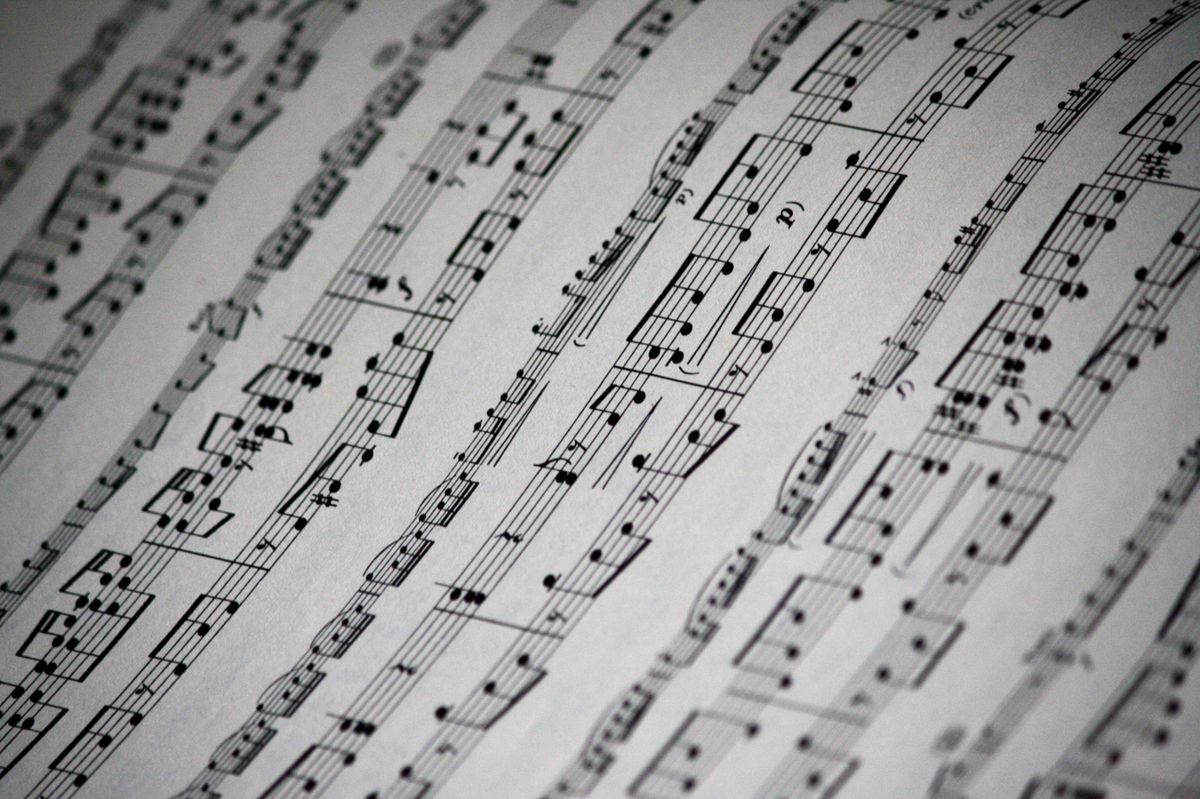 Performing is something that I have always loved to do and something that I hope to do throughout the rest of my life. With that being said, I have performed in many shows in my lifetime. However, the one thing I have never done is perform as an understudy for a show before. I now can no longer say this. This semester I was given the opportunity to play the understudy for Sandy in the show "Grease." You hear rumors about what it will be like to play the understudy and now I can tell you what it's like.

When I first found out I was playing the understudy of Sandy, I was filled with a mix of emotions. I opened the email to the cast list and saw my name at the very top and was filled with joy. And then I saw someone else's name right before mine. It had hit me that I got understudy. It makes you feel so happy that the directors considered you so much as the lead and trust you enough to be able to play the lead at any given time. But at the same time, it also makes you slightly sad because you were so close but not quite there. You now have to face the reality of having to learn every single part of the role, but possibly never getting to actually perform the role during the show.

My time as an understudy has gone relatively as expected, so I wanted to write this article in hopes of informing any other fellow performers of what my experience of being an understudy has been like. Here are a couple of the things I have learned.

This is just something you're going to have to face. You have to learn every line, every song, every dance move, and all the blocking without ever actually getting to physically practice it yourself during rehearsal time. You can practice as much as you want at home, but it's completely different when you are needed to perform and you have to do all of these things perfectly as if you were able to run it with the rest of the cast a million times like the lead has.

2. People may not even realize you are the understudy.

At least for me, I was the understudy of Sandy but I also had to be a part of the chorus. I was fine with this, but when you are a part of the chorus, everyone in the chorus just assumes you are also one of them. It wasn't till I had to go on stage as Sandy for the first time that people realized I was her understudy. I instantly got compliments for my talents and ability to perform the role without ever getting a chance to practice it before.

3. You are going to have to do so much work.

I at first thought of the understudy as the person who was good but not good as good as the lead. Now I look at it as someone who has to be just as good as the lead. The directors casting you as an understudy is actually a huge honor. Not only do they think you have to the talent to play the lead, but they also think you have the skill and motivation to play the lead at any given minute with no practice. Not everyone has this ability, but they saw it in you.

After all of the hard work and dedication I have put into being an understudy, I've actually found it to be very rewarding. I've never done something like this and although it is hard both mentally and physically, once it's done you can say you did it and that you were good enough to do it. The hard work you have done will show and it will only show how talented you are and it will reflect on casting for the next show.

Playing the understudy is hard and you are going to go through a rollercoaster of emotions. Hang in there and show them your best. You are talented, you are appreciated, and you will shine when its your turn in the spotlight.