Could I Get a DUI from Sleeping in My Car?

Can I Get A DUI For 'Sleeping It Off' In My Car?

Is sleeping in your car the best solution to avoid a DUI charge after a night of partying? 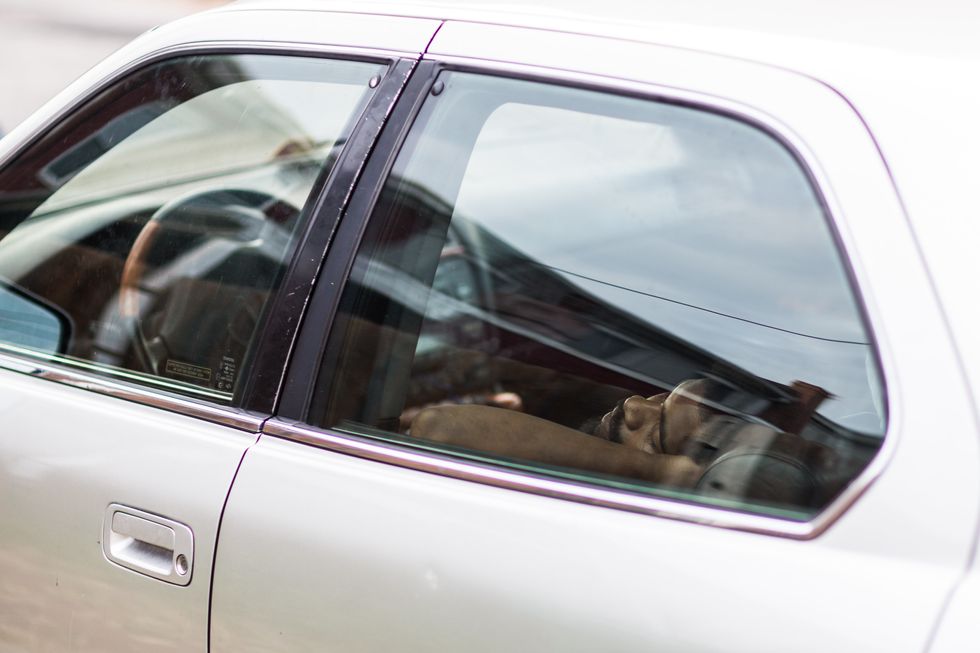 Many of us have been in the very familiar situation of deciding whether or not it's safe to drive after having a few drinks.

Picture this scenario. You drive to a friend's house, you party and ended up having more to drink than you planned to. The party is over. You wanna stay but they have no room for you to crash. So, you then decide to do the "safe" thing and sleep in your car.

Is this the right solution for this situation? Believe it or not, in most states, you actually could get a DUI for just sitting or sleeping in a parked vehicle while under the influence of alcohol or marijuana.

A lot of us already know the consequences and dangers of driving intoxicated. When getting behind the wheel buzzed, it puts your life and other driver's lives in danger, and it's responsible for over 10,874 traffic-related deaths according to NHTSA. Fiol law group's personal injury lawyers in Tampa, FL report that an estimate of 28 people a day die from an intoxicated driving incident.

So, would it be the safest solution to sleep in a vehicle until you are sober enough to drive? How is an intoxicated driver a threat if they are not going anywhere? You may not be hurting anybody, but you still run the risk of getting yourself in trouble with the law.

Why Would an Officer Give You A DUI if You Weren't Driving?

D.U.I. stands for "driving" under the influence, right? If you were not driving or had no plan of driving in the first place, why would the highway patrol come a knockin' and land you a citation?

The charge all depends on the elements of what the police find to determine a DUI or DWI charge. Basically, these are factors that are evidence which determine whether or not you actually could have been driving before you pulled over and stopped. It's difficult for an officer to make heads or tails of what you did if he finds you passed out in the driver's seat, parked on the side of the road with your keys in the ignition. But in this particular scene, you appear to have the intent to drive which is enough evidence to get you hit with a DUI.

Appearing With the Intention to Drive.

In other words, you seemed like you were planning to operate a vehicle while intoxicated. Here are visual indicators that could raise suspicion when an officer shows up to the scene. These factors are what police officers can use against you when charging you with intoxicated driving:

Pointing out these factors could even be enough evidence for a prosecuting DUI lawyer to prove that you were operating the vehicle without prosecutor or the officer actually witnessing you actually doing it.

What if You Made it Perfectly Obvious That You Had No Intent to Drive?

I've heard friends of friends tell me stories about ways to avoid police convictions if you choose to "sleep it off" in the car. Most people believe the more you make it look like you had no intent to drive the better. I've heard dozens of theoretical solutions like, sleeping in the back seat or sleeping with the keys on the roof of your car is enough proof get off scot-free.

This is such a grey area thing though. In the end, the only true solution to avoiding a DUI arrest and court time one hundred percent of the time is to either:

Rule of thumb: never go near a car when intoxicated, unless that car happens to belong to your Uber driver or DD.