11 Moments Of Your Life As A Single College Girl, As Told By Kristen Bell GIFs
Odyssey

11 Moments Of Your Life As A Single College Girl, As Told By Kristen Bell GIFs

Being single in college can be hard, but at least Kristen bell gets you. 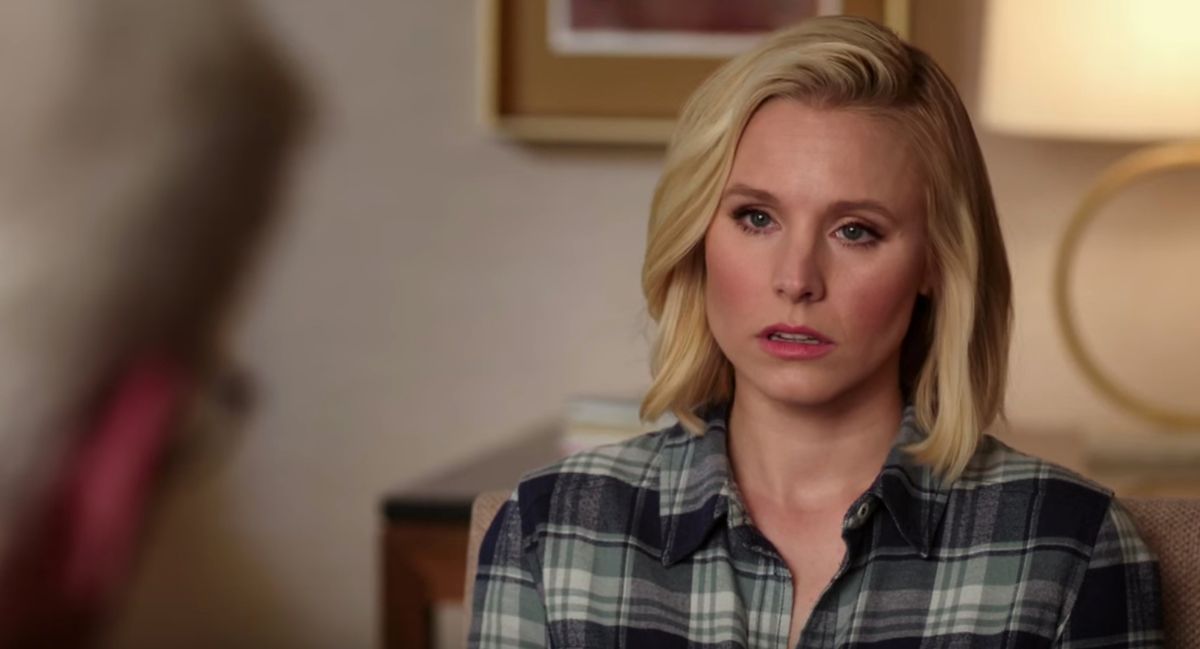 Not everyone can be beautiful, funny, an amazing singer and actress, a cute cryer, and find someone worth marrying. Being single in college can be hard, but at least Kristen bell gets you.

1. You're just stuffing your face as usual...

"I wanna stuff some chocolate in my face!"

2. When you see a beautiful human being in your class.

Don't smile with your teeth! Hide the melted cocoa dentures!

3. He tells you he thinks you're funny.

You know you're funny, but for him to make a point to tell you you're funny is, like, a big deal or whatever.

4. To your single mind, obviously, he's into you.

If he makes a point to compliment you, it can only mean one thing in your single mind. Being single is so fun and care-free, and you plan on having a good time with him.

And you tell all your friends things are pretty serious. First, you spotted him. Then he talked to you. Now you're studying together. At least hold off the wedding until you graduate!

5. You practice your best moves for your "date."

He's going to love the matching bra and underwear set you searched an hour to find buried in your closet. It's not often you bring out the set but he deserves it. He thinks you're funny, after all.

6. When you get to his place, you figure out the guy from class who thinks you're cute has a girlfriend.

Abort mission! Evacuate the building ASAP! Who actually sets up a time to study?! Ugh, he's actually perfect, and you can't have him.

7. You don't really know how to feel about him being unavailable after all the hype you created for yourself, so you just shut down.

He loves you, he loves you not. Party of one once again.

Thank god you have Kristen Bell to show you the ropes on that one. Honestly, being tortured in the good place, or the bad place, sounds way better than being a single college kid. At least you're set up with a soul mate there.

9. You see questionably taken boy in class and send him cute messages from across the room.

A little birdie told you to give him a message. He looks at you with confusion like he doesn't know he ruined your good time.

10. You accept that all college boys are stupid and you go back to the old happy single you.

At least your chocolate never judges you.

11. Another beautiful human being catches you insulting the old boy and tells you he thinks you're funny.

Holy forking shirt! He loves you!

Being single in college is hard, but you'll make it through. Falling for the same old bull-shirt (as monitored by the good place) with guys is part of the college experience, so live it up!