We Should Not Romanticize Meaningless Relationships

We Should Not Romanticize Meaningless Relationships

La La Land the movie is not a real romance 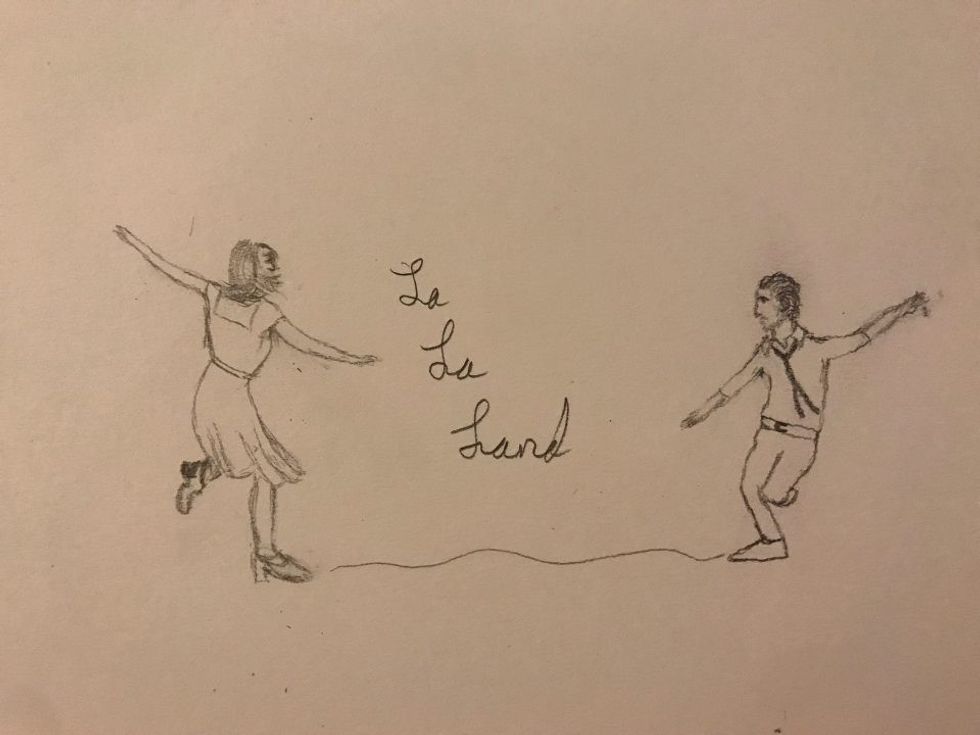 We should not romanticize meaningless relationships, and that is exactly what La La Land does. Spoiler alert! The movie starts with two strangers who end up falling for each other after randomly running into each other multiple times.

However, neither of them truly support each other when they are pursuing their different career paths. In the end, the couple ends up splitting when there is a final catalyst: Emma Stone's character has a career that requires her to move to France for a movie.

The fact of the matter is that "la la land" is fantasy. Instead of coming to the terms with the fact that their relationship was not real, they say it will always be real in a fantasyland, which is another way of saying that it was never real.

This movie emphasizes a fake relationship and tries to romanticize it because no one wanted to admit that it was ultimately meaningless.

This leads to my original point: we should not romanticize meaningless relationships. It does not feel good to spend time with a person who does not support you. People become better when they pursue the types of relationships with the most meaning.

I am tired of hearing people boast about how many people they slept with, how quickly they were able to get someone else to commit to them and turn love into a meaningless game.

It should not be a race to see who can "land" a certain type of significant other or how long they can stay in a relationship. I don't care how long someone stayed in a relationship; if the relationship was meaningless and didn't produce some sort of good in the hearts or minds of either individual, then the time was wasted.

You are la la lying and wr wr wrong.