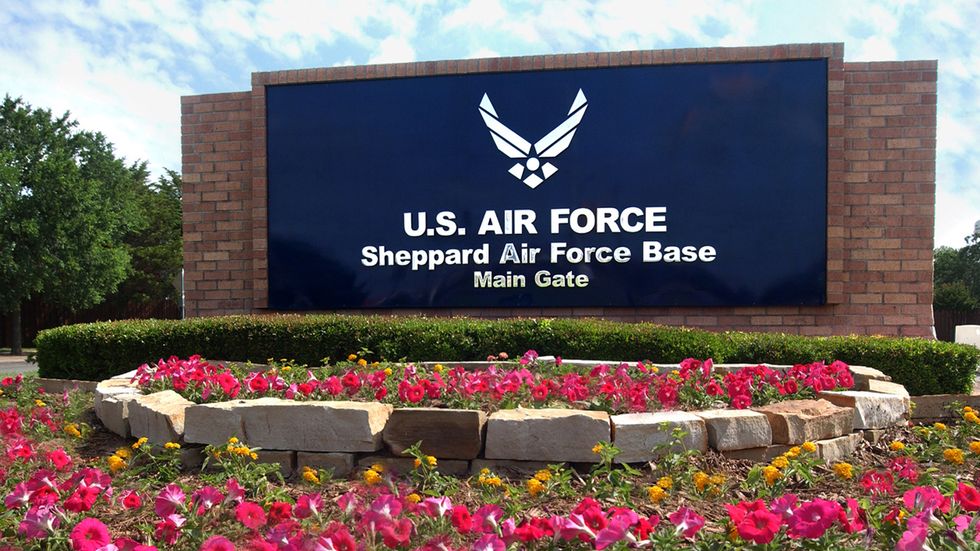 The White House is supposed to lead by example, especially when it comes to COVID-19. Perhaps that's what happened at Sheppard Air Force Base in Wichita Falls, TX. After President Trump's COVID-related hospital stint, the 82nd Security Forces Squadron decided to follow his example — in a way.

Last Wednesday, September 30, a spouse of a Security Forces airman was exposed to COVID-19, tested over the weekend, and received positive test results on Monday. The airmen continued to work until they were informed of the exposure. In response, they left work immediately. This still meant fellow airmen were exposed over the course of those three days.

One of the airmen in the squadron, who spoke on condition of anonymity, explained that several airmen raised concerns to leadership as to why the exposed airmen were not quarantining but their concerns were dismissed. The exposed airman has since been tested, and the rest of the squadron was left to decide what to do.

The 82nd's leadership decided to hold training over the course of those days instead of waiting for the test results.

In short, one spouse's infection is now leading to the exposure of approximately 10 airmen, civilian workers, and their families. This exposure goes well beyond their shift as the armor works directly with the next shift armor, so on and so forth.

This means the entirety of the 82nd Security Forces Squadron could be exposed to this viral and infectious disease.

When airmen raised concerns about getting tested and the safety of their families, they were told not to tell any healthcare provider on or off base, as they did not want to have the CDC officials involved so they would not have to follow protocol. Once this came to light, another source, on condition of anonymity, told me they "... called the clinic to voice my concerns and was kept on hold for 30 minutes and was given no reassurance that the problem would be handled."

This not only raises health concerns for the airmen and their families but the general public as well. Security forces are responsible for the security of the base, therefore they work the gate. At the gate, they check IDs and passes for those coming onto the base, including contractors, civilians, truck drivers, and so on.

The carelessness of the 82nd Security Forces squadron could have just jump-started the next wave of the virus for the Wichita Falls Greater Area.

Since this creator first posted this article, the squadron is now working with essential personnel only. No other airmen have been tested at this time.