Revisiting The Idea Of Home On Thanksgiving Day
Odyssey

Revisiting The Idea Of Home On Thanksgiving Day 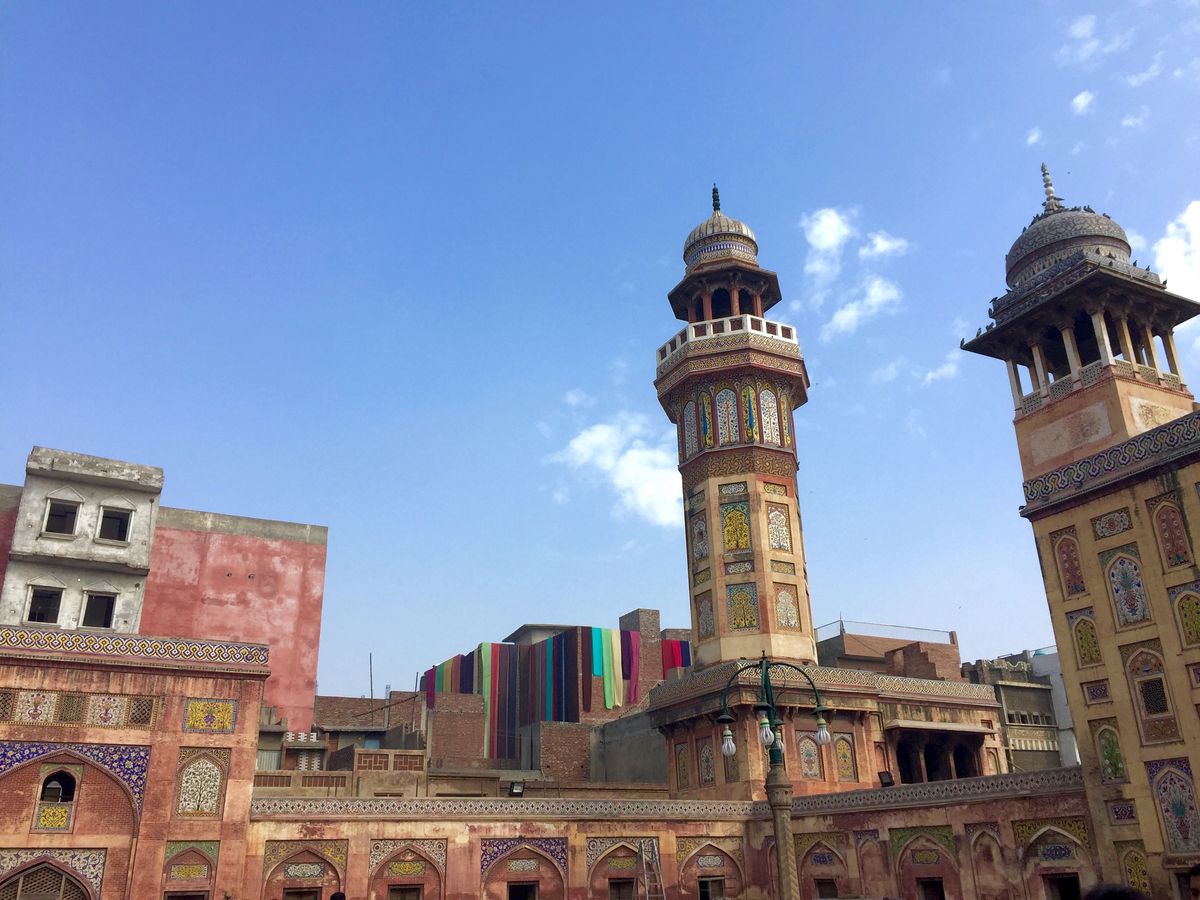 This year, I spent my first Thanksgiving away from my family and stayed at Wellesley College, where I somehow ended up eating microwaved Trader Joe's turkey with a couple of students on my residence floor that I had not known previously.

It was a little after seven o'clock in the evening in the common room. I had been working on something every college student fears: those dreaded summer internship applications. The only sound on the floor other than the clicking noise from my laptop's keyboard was the voices of two students having a conversation in the kitchen. Having been so preoccupied with writing cover letter after cover letter, not only had I forgotten to grab food from the dining hall before it shut down, but almost every restaurant was currently closed for the holidays.

However, what happened in the next couple of minutes was nothing short of a Thanksgiving miracle. It turns out that the two girls in the kitchen had been heating up Trader Joe's turkey, brussels sprouts, stuffing, and yams for the past twenty minutes, and one of them popped her head into the common room. "Hey, would you like some food?" she asked. "We have way too much for two people." I think the sound of my stomach growling answered her question for me, and I had little to no hesitation in accepting her invitation.

In fate's own twisted way, I did end up having turkey on Thanksgiving Day with some friends, even if I had not known them for very long. The three of us sat at the kitchen table in what one might consider a Thanksgiving celebration done in a college student fashion. Between bites of food, we introduced ourselves to each other and made some light conversation. "So you didn't go home for Thanksgiving either? Is it too far away?"

I hesitated slightly, before responding with the usual spiel I have prepared for questions about where I'm from. "Something like that." I explained that while I'd been living in Lahore, Pakistan for the past three years, I spent the majority of my life in Fremont, California. That satisfied them, and we went on with our meal.

Normally, I'm pretty comfortable when it comes to answering such queries about home, but seeing as it was Thanksgiving, a holiday meant to be celebrated at home and with family, I ended up reflecting on the meaning of home long after I had left that kitchen table. "Home" had become an unexpectedly loaded word. It's a phrase whose meaning has been constantly changing for as long as I can remember. To me, home rotates between four key cities:

I was born in Bahawalnagar, Pakistan. It is a small town where the majority, if not all, of my relatives are located, and it is where family reunions always take place. Shortly after my birth, my family and I moved to Pakistan's capital, Islamabad, where my brother was born some time later. When I was two years old, our lives changed when we moved to Fremont, California, located in a foreign country where we knew absolutely no one. My two younger sisters were born there, and I spent fourteen years in those suburbs, developing relationships and bonds that I had once thought would be life-lasting and stronger than any other attachment. Later, I would learn that the length of time does not always hold so much bearing over ties.

The summer after my sophomore year in high school, my life changed again. We said goodbye to our friends in Fremont and moved back to Pakistan because of my father's work and my grandparents' health issues. Rather than moving back to Islamabad, however, we settled down in Lahore, where I spent my most formative years until I came back to America to complete my undergraduate studies at Wellesley College. Lahore was where I made some of my closest friends, where I was able to see my relatives more often, and where I learned to connect to my Punjabi roots once again. Today, the rest of my immediate family is currently living there.

When I first started Wellesley, I would normally tell others that I was from Lahore. However, I learned quickly that this gave many the impression that I had spent my entire life there, which was definitely not the case. From then on, I would reply to questions by telling people that while I grew up in Fremont, I had been living in Lahore for the past three years.

This past summer, my family decided that we will be moving once more because of my dad's work. However, instead of a transcontinental shift like the last two moves, this time we will be moving back to Islamabad. I did not think too hard about it then, but now, I wonder: after the move, will I be telling people that I'm from Islamabad? After all, my main justifications for giving Lahore as my answer were that it is the city where my family lives and it is where I visit during break. Both of those reasons will change once we move to Islamabad. At the same time, how could I consider Islamabad home when I have not lived there long-term in the past seventeen years?

As loaded as the term "home" can be, it can be more thought-provoking than stress-inducing, what I initially thought it was. It does not need a short, definitive answer, and it can be a learning process in itself. And in the process of writing this article, I have realized that I am blessed to have a unique connection with each city. In fact, I have learned different angles of them that I would have not seen if I never compared them side by side.