The Old Question of the Art and the Artist, Revisited

The Old Question of the Art and the Artist, Revisited 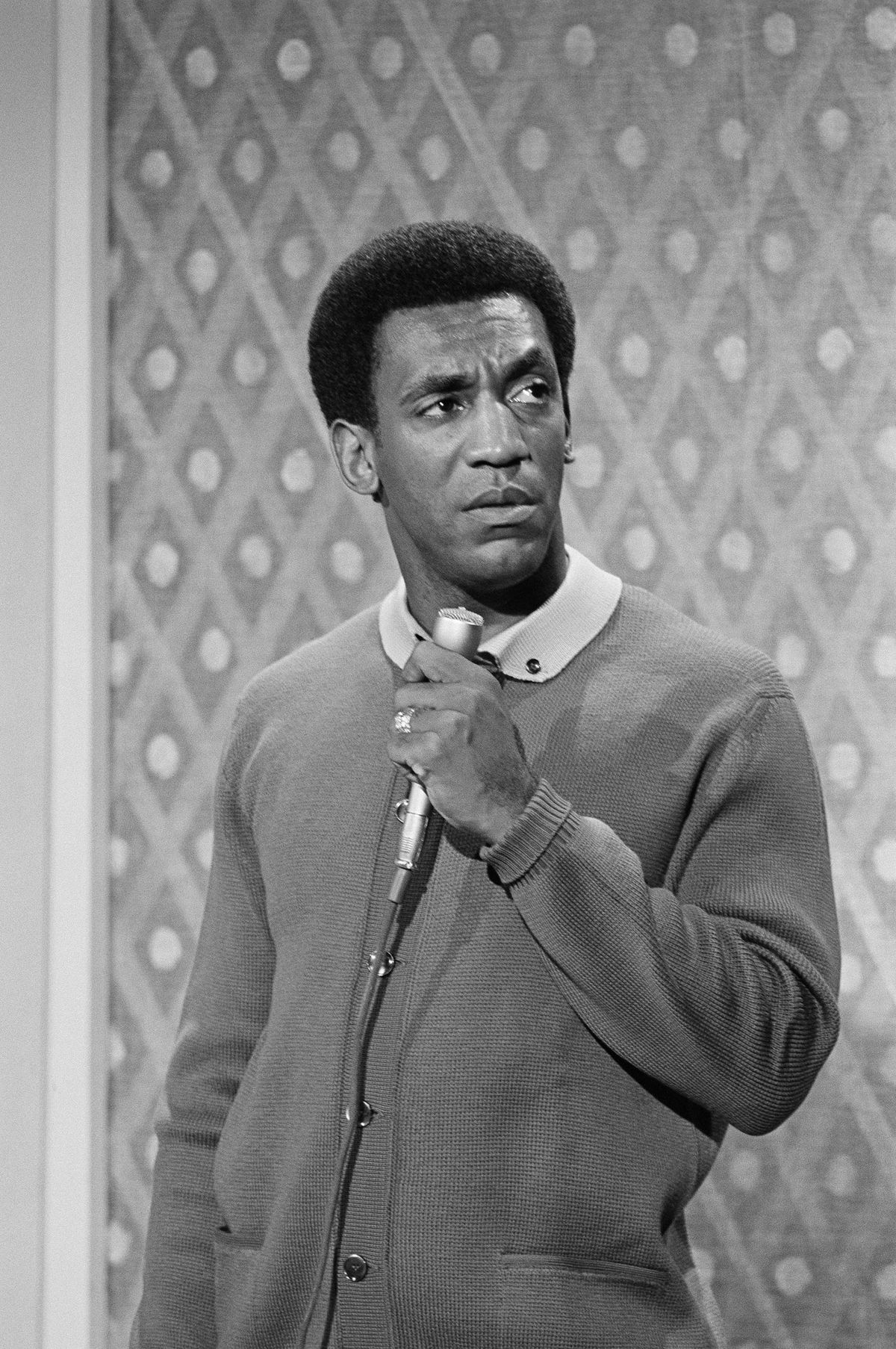 Is it even safe to ask this question anymore?

For many people, especially the 50-plus women who claim to have been sexually assaulted by Bill Cosby, Cosby’s April 26th conviction of aggravated indecent assault is just and worthy of cheers.

For others not so involved in the case, myself included, Cosby’s conviction is a huge disappointment and, despite evidence pointing to his guilt, a shock.

It is simply hard to reconcile, that's all.

Bill Cosby is arguably one of the finest comedians and actors of his generation. But with his image as a wholesome, loving, fatherly figure now shattered, what becomes of his art, much of which is based on that image?

Indeed, fans of his work are now in a “limbo,” as a recent article in The New York Times says. The article also states that, because of these accusations, Cosby’s “TV shows, films and recorded stand-up performances, once broadcast staples, have largely been shunned, and with this conviction, are likely to remain so.”

This led me to think of the oft-returned-to questions about an artist and his or her art. Can we separate an artist from his art? And if so, should we continue to when the artist is revealed to be incredibly morally indecent?

For many artists, including myself, the answer to the former question is a resounding yes. An artist cannot be chained to his art. What he writes, or draws, or captures, is in no way connected to himself as a person. This is not to say that his art is completely disconnected from himself—most artists are in at least some ways inspired by their own life experiences. However, the biggest factor in creative production is imagination, and this is what separates the artist from his art. So a novel becomes a piece of art in itself, disconnected from the author; a character becomes a piece of art, an actual person, disconnected from the actor.

Bill Cosby’s work is just as much a reflection of him as it is its own creation, disconnected from him. From his stand-up comedy in the 1950s through to the 1990s, to his dramatic acting in works such as I Spy, and his comedic creativity and acting in Fat Albert and the Cosby Kids and his classic The Cosby Show, Bill Cosby’s artistic ability is impressive and diverse. He is an incredibly versatile artist, and like the best comedians, finds humor in everyday situations.

This is the art Bill Cosby, the artist, has produced.

Bill Cosby the man, the human being, is quite different. This man has been hidden for decades, and only now has been made manifest to the public. This man, while valuing children’s education highly, also values sex highly. To the extent that he had to hide his obsession, and cheat all of us.

Is the artist separate from the man? This is a trickier question and much more controversial. I would say yes and no. The artist is all about his art, and what the artist values may not be what the man values. Bill Cosby the actor may not value sex, but Bill Cosby the man does. This is murky water, of course, and many people might disagree with what I just said.

However, what is clear is that art is separate from the person who creates it.

So what are we to do with Bill Cosby’s years and years of art?

Do we throw it away? This is an understandable action, but is it the best one? If we continue to shun Mr. Cosby’s art, as the New York Times article predicts we will, what will we miss out on? We will close ourselves off from other great art (such as that from the great Robert Culp), from insights that in and of themselves are good and true; and from skill and ability from which other artists can learn.

This does not mean we should continue to embrace Mr. Cosby’s work with the mindset that “the man is a great, wholesome man.” He is not wholesome or great; he is fallen like the rest of us. Or for some of us, this knowledge may prevent us from ever watching his programs again. But for those who still wish to view them, they can continue to view his work as “great,” because it is. Because Mr. Cosby has produced some great art.

The line separating the man and his work is blurry, though, and often hard to find. By watching an episode of The Cosby Show, am I indirectly elevating Bill Cosby and, in some way, enabling his bad behavior? I would like to hope not. Can I not watch an episode based solely on the artists’ skills and the episode’s and show's greatness? If the art is indeed separate from the artist—which, I believe, it is—then I as the viewer/reader/listener have the power to make that art into what I want, because it is now in my hands and I am interpreting it.

Let us continue to be cautious in what we affirm and in wholeheartedly embracing any person as “great,” because no one is. But let us not shun good art because of the artist.