If You Have A Problem With Halle Bailey As The New 'Ariel', You Don't Have To Watch

If You Have A Problem With Halle Bailey As The New 'Ariel', Then You Don't Have To Watch It

Halle Bailey Is Going To Be Great 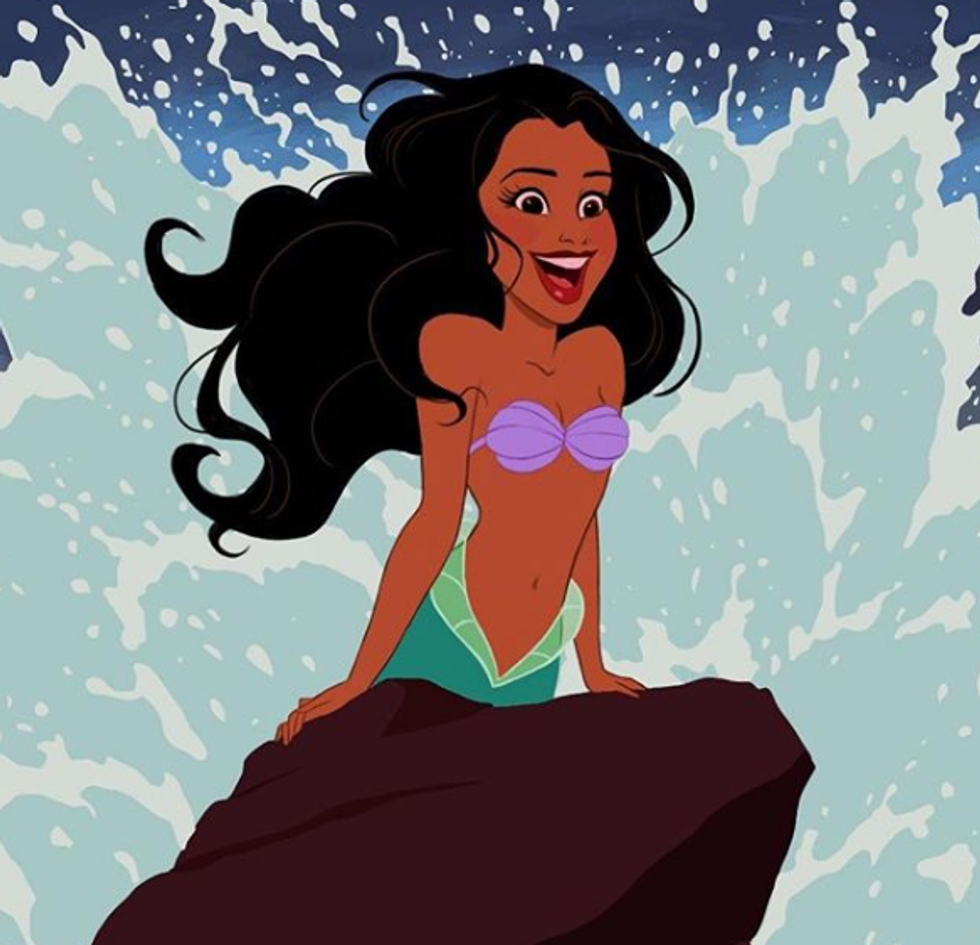 So, by now, you should have heard that Halle Bailey is the new Ariel in Disney's Live Action of 'The Little Mermaid', and there are mixed reviews about it. One of the topics that was brought up was race. In the animated movie, Ariel is white with red hair, but Halle Bailey is black with black hair.

Now, I understand where people are coming from when they wanted someone to play the part, and saw them as the role, but today, I'm asking you, give Halle Bailey a chance.

And for the people, that have a problem with her skin and hair color because she's not white with red hair like in the original, I also ask for you to give her a chance as well. This isn't the first time that this has happened. In 1997, a 'Cinderella' movie was made with the title character played by Brandy, a black actress, songwriter, singer, model, and record producer. She didn't have white skin or blonde hair. Niether did Keke Palmer, a black actress, singer, rapper, songwriter, and presenter, who was Broadway's first black Cinderella. Both actress' did an amazing job in their roles as Cinderella.

If you don't want Halle Bailey as Ariel, for whatever reason, that's your choice just like me wanting Halley Bailey as the role is my choice. That's our right. All I'm asking, is to keep an open mind, and give her a chance. And if you don't like who they picked then you don't have to watch the movie. It's as simple as that.