The Problem I Have With "13 Reasons Why"
Odyssey

The Problem I Have With "13 Reasons Why"

I don't have 13, but I still have a couple of issues with the show. 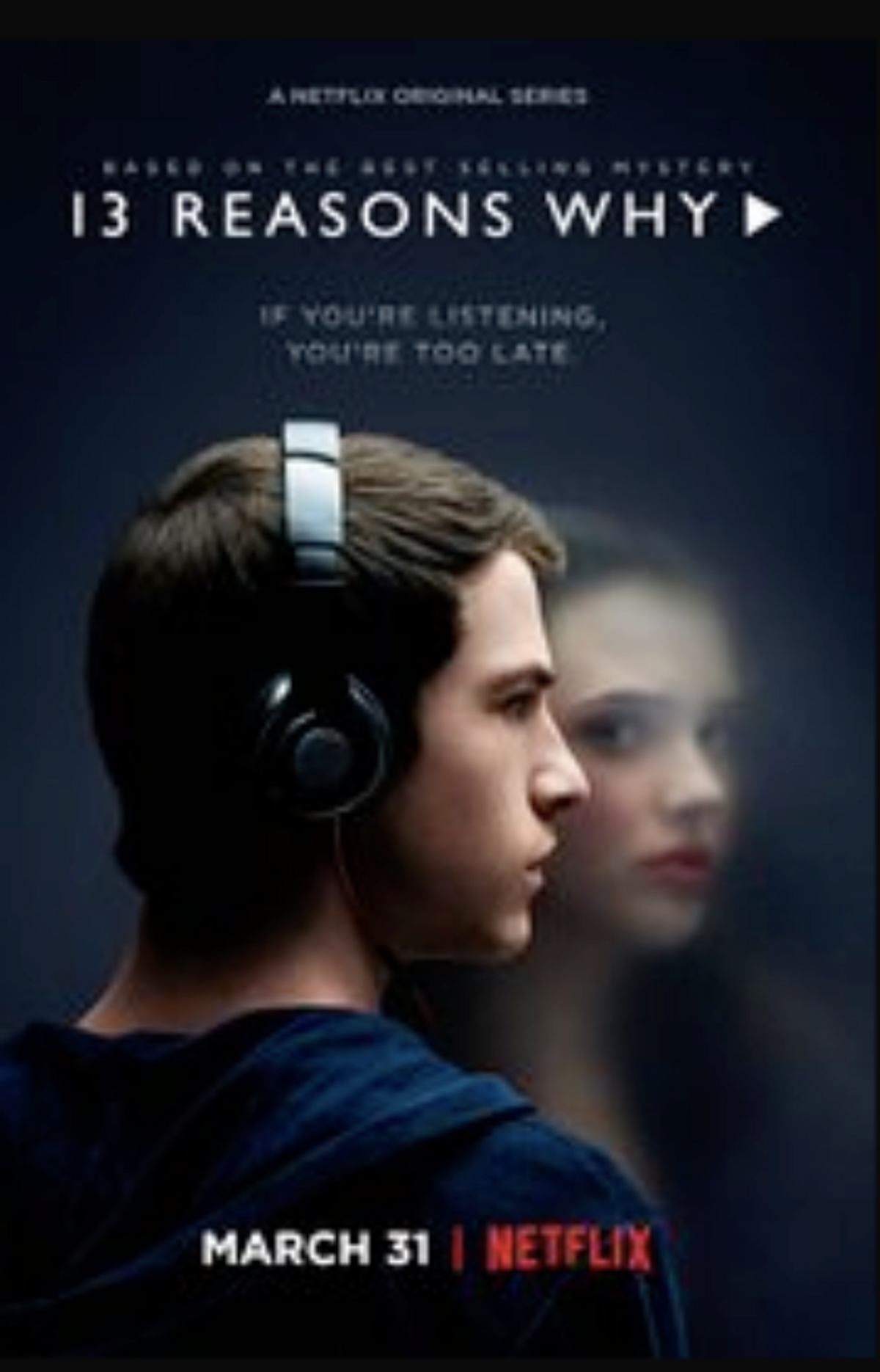 Before you start jumping on my case just from reading the title about how I'm "insensitive" or "I just don't get it", hear me out for a second.

I'm sure most of you have already watched the entire season, or at least heard of the show. The second it came out a had a bunch of friends telling me that I just had to watch it.

I binged watched the show on Netflix in 2-3 days and I can say that I loved it. I loved the message that it held, and loved the bluntness of it. It shed light on a very dark subject that most people are very uncomfortable talking about. However, there were a couple of things that I really struggled with "loving" while watching this T.V show.

To start off, the show gives off the idea that the only way to spread an effective message about suicide is to actually do it and leave tapes/videos for people to watch afterwords. I know this was based off a book, and it was used for "effect", but in my opinion, the best way to spread a message is quite the opposite; to thrive and tell your story. This gives the idea that the only way to get people to listen/address the issue at hand in this case was suicide, which is not something that should be promoted.

In my opinion, this show also simplifies suicide. It implies that it is just a direct result of bullying/assault. Don't get me wrong, a lot of the time this is the case but being depressed/having a mental illness is so much more than that. It hardly addresses the subject of mental illness at all, which is a huge part of this story. Mental illness/suicide is so much more complex than that.

I also had a huge problem with the fact that this show really didn't offer any sort of coping mechanisms on how to deal with the horrible things that happened to Hannah, such as bullying and assault. They also didn't provide any resources that are available to people who are going through these types of things.

There were also some other little things that bothered me, but those were just the basics.

As I said before, I loved the bluntness of it, and the message that the show as a whole was trying to convey. It makes a bold statement about bullying and suicide, which most T.V shows/movies don't even want to tap in to. There are just certain aspects of the show that I believe could have been done differently.

And lastly, my biggest problem. You see all over social media "wow this show really made me think" and "oh my gosh I feel like such an a***".

Do we seriously need a T.V show to make us act like decent human beings?

Everyone has a story. Everyone has baggage. You should be nice and kind to people because it's the right thing to do and you want to be a good person.

Not because some show on Netflix told you to.