When your education is more than the numbers, and more necessary than ever. 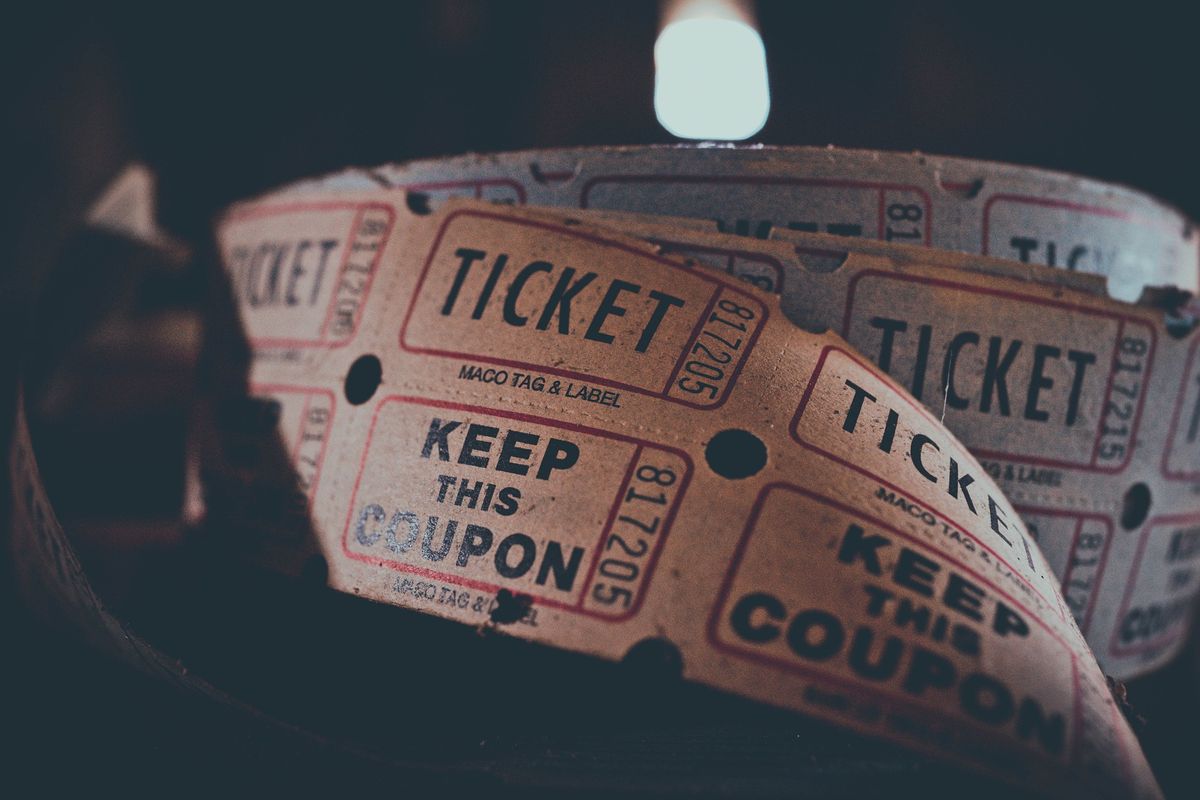 The reaction I get whenever claiming theatre and film is valuable for career aspirations relating to journalism is always, predictably, surprise. As much as I fall upon studies in English and philosophy – composition, analysis, and research and truth, rights, and ethics, respectively – work in theatre and film have been particularly pertinent. There is an underlying skillset, and the approach to information, that extends far beyond the dramatic writing, spectacle, and theatrics best avoided in the field.

To do both, you have to think about how to tell a story ---- you want them interested, you want an audience, it’s how you do what you do. Also, if you have any moral imperative to tell a story – whether it is to inform someone, share the truth, pursue transparency, improve the world, take down corruption on a small or large scale – then you want people to really hear you and get it. You want your work to achieve that objective. But what does that mean? What are the constructs within what you’re working in? What’s your form? Who is on your team? What do you need? What’s the main dramatic idea? What is the bottom line? How do you say something interesting in an interesting way? How can you be as clear, concise, and effective as possible? How do you say it in 60 seconds? How do you say it in 60 minutes? When do you contract for your run time? How, and what, gets sacrificed to create richer, more condensed work without losing meaning or absolute clarity?

Even further, it has offered me a unique opportunity to ask questions. Is objectivity inherently impersonal? What is it I want to say? How do you show, not tell – when your medium is vitally visual but seemingly language-driven? Do we each have our own truth? How do you tell the truth of individual people, uniquely characterized and self-justified, alongside the truth of the arc of the story? What is the through-line of action? If there is a ‘why’ to what transpires, does it need delineating – or can the audience walk away and chew on it alone?

Is your point that there is injustice in biased systems, or that the universe is unjustly and senselessly chaotic, or that communities show up for their own when times get hard, or that Rogers was right when he said ‘look for the helpers’, or that there are people suffering hard times and either the government, or the audience, should answer a call to action? Irony? Poetic justice? That the ache of unanswered questions is a universal experience, and that we can all relate to a lack of closure? That each person can become aware of their impact in a given context with a little information and guided consciousness moving forward?

How much of a ‘conclusion’ is hand-holding? How much information leaves the audience satisfied? What’s a hook? What’s a cliffhanger?

How many lights can fall from the sky, tech queues can you work around, tickets can you oversell, lines that can evaporate, sales that can fall, and never-before-considered questions can be answered on an impulse before people admit you're resourceful? Where better to learn "life smarts" than the stage? It is, by definition, the realm of exaggerated public failure ideally met with community-centric teamwork. It’s a testing "lab" for good judgement, and a spectacle experience that offers a unique insight into crowd-reactions to the execution of work. It’s a place to develop intuition for taste, when to roll the dice on controversy, how to re-engage lost interest, or even work-things: like not to over-sell what you can’t deliver on. This can be as simple as instinctively having the wits to realize when not to push, how to best approach a delicate problem, or even knowing that misleading headlines will mislead your audience right out the door and that if you have an interesting way and an interesting way to see it, you don’t need tricks and giggles – just like other times, they’re icing on the cake.

Have you ever gone from reading loose translations on ancient Greek tragedy, to convincing hundreds of people you're falling in love over and over again, to answering angry phone calls from a community member struggling to switch to an online ticket system, to writing hundreds of pages of dramaturgy across histories and literatures and languages, to coding a program to fulfill precisely timed lighting queues, to working with groups of 20 like-minded but wildly different people on highly subjective and sensitive artistic work, to presenting before a group of aficionados eager to critique everything from the way you move to how intensely you made them feel, to realizing your acting grades are your effectiveness as a person and in a way - your mere likability, execution, reliability, and confidence?

Arts-stigma or not, complicated economy or not, threat of recession or not: these are the kinds of people I'd want on my team. The theatre is a highly specialized and strange world, but what it offers when the facade of context is pealed away in terms of skills is uniquely incredible.

In general, these majors require an interdisciplinary capacity that’s more valuable than ever. The ability to work in groups, pitch an idea under pressure, commit to good work with a quick turnaround, honor deadlines as absolutes religiously, create as if a product will be judged by many and need to appeal to specific audiences, and combine a variety of different media to produce an outcome are invaluable. The people skills, confidence, and public speaking found in a performance or directing concentration are the keystones to being “good in a room”. In general, four years of conservatory - if you're committed fully to the right program, like the one found at Mount Holyoke - leads to being thick-skinned, forged by fire, confidant, warm, fun to be around, good on your feet, smart as a whip, well-read, committed, reliable, impeccably time-managed, and able to interact with people on levels far more intimate and complex than what anyone expects from a generation that's uncomfortable answering a phone.

Criticizism of face-value market-value aside, the humanities in general are majors for personal (and interpersonal) growth and development that leads to the ability to create a rich life and a global understanding of the world. The liberal arts core only enriches the specialization by expanding your peripheral awareness of the world around you.

The skills that they bring into the workplace are multifaceted and interdisciplinary. While it may not barge through doors on the resume alone like specifically in-demand or required pre-professional disciplines, they can take any student as far as they’re capable of framing and pitching what they’re capable of.