Unless you've been living under a rock, you should have seen at least a few episodes of these shows! 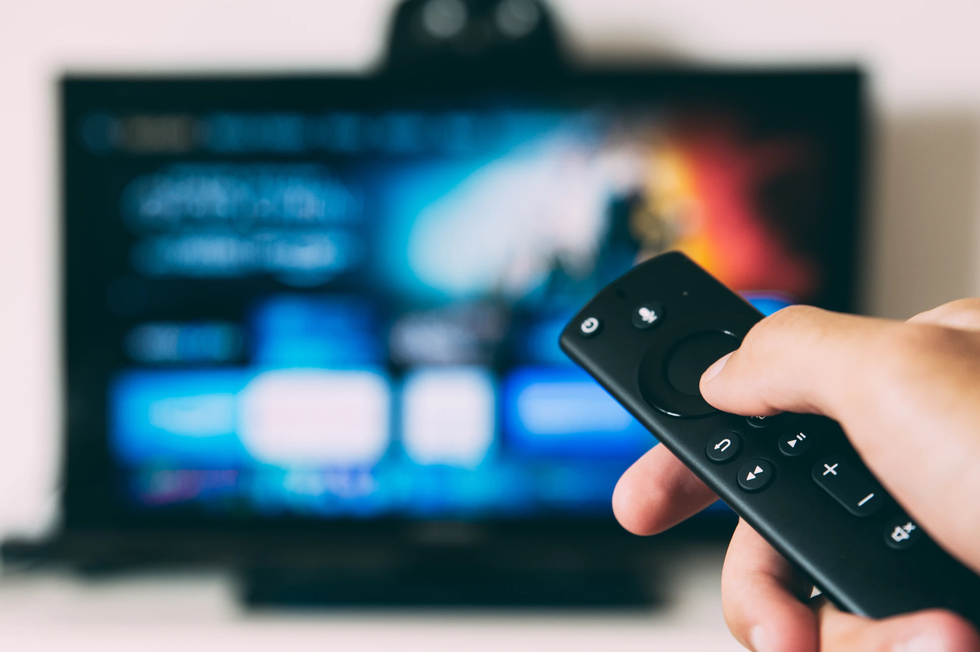 Photo by Glenn Carstens-Peters on Unsplash

As a society, we often share common events, ideas, and values that hold us together. Well, I'm convinced these shows will be another connecting factor. Growing up, these shows could be found on the various television stations. They were simply always on and available for people's viewing pleasure.

If you've never seen these classic shows, you need to do some research and binge watch some episodes. Worst comes to worst, you could always bring these shows up as conversation starters during awkward moments. Who wouldn't even like to rewatch some of these shows? I know I'm definitely still a fan of Love It or List It!

So, have you seen these 15 television shows???

The families were always complete opposites. Strict versus Lenient. Religious versus Atheistic. Athletic versus Artistic.

You never know what odd ingredients will be found in the baskets. Can you make a dish from chocolate, exotic mushrooms, squid, and Ritz crackers? Me neither. Yet, these chefs always seem to pull through with delectable meals.

The best part about this show is guessing — often incorrectly — if the families will "love it" or "list it."

With a change of clothes and a new hairdo, the employees never knew who their "new colleague" was.

Often times, the inventions and products were genuinely useful and applicable for daily life. While most pitches were "innovative," there were also some humorous businesses and products thrown into the mix as well.

This show was always so intense . . . and often times humorous!

This obstacle course competition was a comedy to say the least.

We all used to envy those cake creations on Cake Boss. They looked stunning and probably tasted even better.

Cupcakes became so popular a few years ago. Cupcake Wars only grew the trend and fueled the debate of "Cupcakes versus Sheet Cake."

As a kid, I was always mesmerized by the house transformations on this show. Plus, who doesn't like shouting "MOVE THAT BUS!" over and over again.

The original American Idol was a must-watch in my household. We had contestants like Carrie Underwood, Chris Daughtry, Jordin Sparks, Kelly Clarkson, David Archuleta and many more successes.

You will ALWAYS learn something new when watching Jeopardy!

It's always a gamble. Will the packed storage container be filled with treasures or garbage for the trash?

The suspense! Which dress will they choose?

Make sure to count up the number of television shows you've seen, and share your score with friends. If you've seen a majority of these shows at least once, then you're a true MVP.