The Politics Of Motherhood

Why having a child and abstaining from one both make you a lousy person. 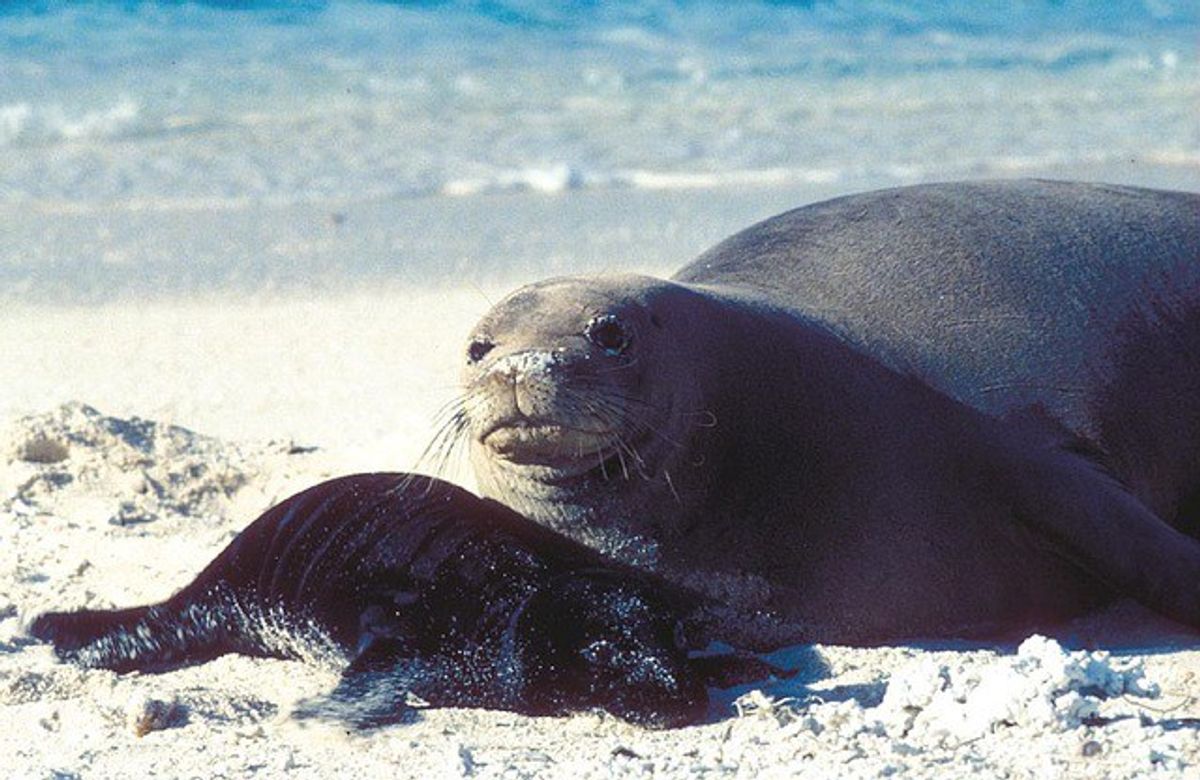 We live in a society where motherhood is the expectation of every woman, but she's insane if she thinks that her baby is the important part of motherhood. Get real, ladies.

Women who don't want children and instead just want to be sterilized are cycled through various therapists and doctors and clinics, for years, until finally they've proven that no, really, they don't want kids. Relatives at every Christmas dinner balk, "You'll meet the right person one day and then have a bunch of kids, I know it!" Regardless of whether you're already in a committed relationship. Something is wrong with you if you don't want children. Evolutionarily, you should want to mix your exceptional genome with another exceptional genome. You should want to make a tiny slightly-more-evolved fleshling, and wrap it into the blanket your grandma made when you were 5 because she knew you were going to have a girl, not a boy. Think about grandma's blanket and take one for the team.

And then there are the women who actually do want to have kids. In fact, it's a glowing prospect for them. They salivate at the thought of helping child #1 with reading homework while child #2 puts gum in child #3's hair. They're the first people in the history of Facebook to not be annoyed at seeing this on their feed, "New Parent added 47 new photos to their album BUNDLE OF JOY <3. Caption: She bit a Cheeto for the first time guys here's the entire play by play LOL baby is just like daddy!!!"

But when they actually live their dream of having kids and being a stay-at-home mom for the benefit of the kids...that's anti-feminist. Don't you know women had to earn the right to work? How dare you squander that and offer your child 24/7 attention?

Your friends won't treat you the same either, because they won't like the way your child cries while they're trying to tell you about hooking up with Steamy McLeatherPants at the bar. You give your child more attention than you give them. The baby can barely poop on its own because it doesn't like any of the baby formulas that are in aisle 25 and 26 of Wal-Mart. You know. You've tried all of them. But they expect you to dote on them whenever their single expensive-makeup-wearing face pops in the door like a princess in her palace. They don't like it when you don't revel in their magnificence.

Every time you go to the baby aisle for colic drops, ibuprofen suspensions, teething gels, diaper ointments, and baby wipes, something isn't right. Right there in the middle of the organic baby lotions and the baby shampoo. It's a discreetly placed display of Palmer's Stretch Mark Cream, to remind you that even though you brought life into this world, your body doesn't look the same as it used to. You just wanted to buy things for the tiny human thing sitting in the basket playing with something it picked up from a shelf when you put the cart too close. You don't notice until it's bitten and deformed, because you were reminded that motherhood, in a retail store, is about your body as much as it is a healthy child.

And God forbid you breast-feed when the child is hungry. You're just a single mom looking for attention because you haven't gotten laid in a while. Cover that child's face even though it's probably really hot under the blanket. Nobody wants to see a flash of boob that makes men think of that one time they took a woman home and she wanted to roleplay as his mom. My husband just got out of therapy for that, Tracy. Your child can wait!

Having kids or not having kids apparently both make you weird and gross, so do whatever makes you happy. If kids throwing up on your favorite pajama shirt is your thing, embrace it. Because I'd die if I was ever forced to go within 10 feet of an infant. And that's OK.

Nicole Marie Nigro
Individual Creator
6955
c1.staticflickr.com
Where to start...... Let me start with the cliche that life throws us curveballs and what we do with it is what counts.