An Open Letter To Trump Regarding Hamilton
Odyssey

An Open Letter To Trump Regarding Hamilton

We're not throwing away our shot. 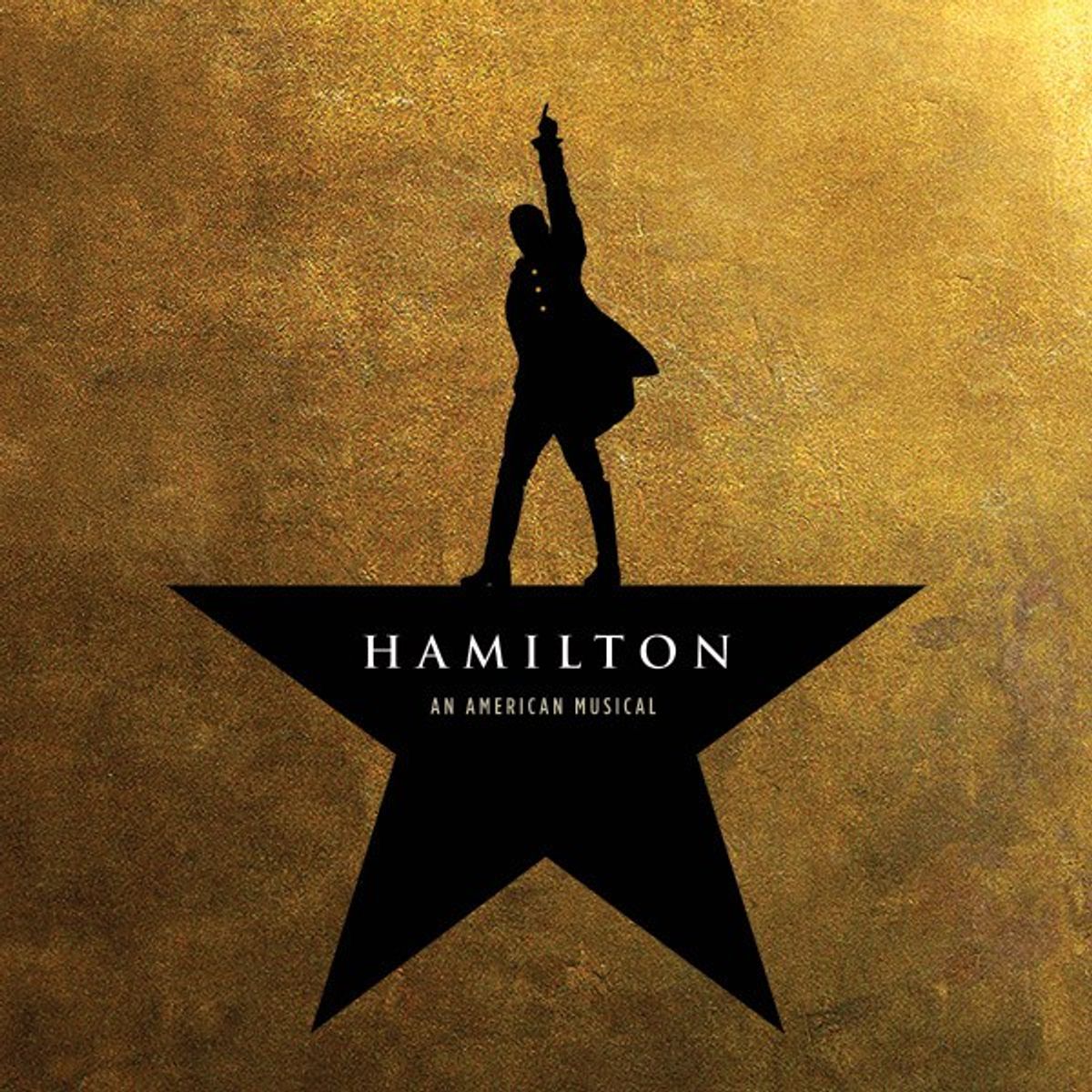 Congrats on being elected to the highest office in the land. Don't know how you did it, but you did. Guess I have to accept that. But what I, and millions upon millions of other Americans, don't have to accept is the threat to some of our rights that you and your Vice President pose. Let's forget about all those pesky little ones like marriage, non discrimination laws, ending the wage gap, abortion, and not treating people of color like second class citizens. Because, who cares, right? Not you. Let's talk about a big one. Like the First Amendment of the Constitution.

The First Amendment covers free speech. That's a huge, I'm sorry, yuuuuuge piece of our American foundation. The right to speak up against government injustice without fear that I will be locked up or killed because I don't like that government officials pose a threat to ideals I hold dear.

In the recent weeks since you pulled your coup you have gotten to see just how fired up the American people can be when it comes to issues on every side. From protests to social media to entertainment, everyone has had a say. Well, that's a damn good thing in my opinion. Everyone should have a say. That's what makes America a great country: the right to voice our opinions.

On Friday night Mike Pence caught what is arguably the hottest ticket on Broadway: Hamilton. A show that in March your own daughter said exceeded her high expectations. Well, Pence was not well received by the audience. To be fair, he's kind of like a walking bleached asshole, so.... anywho. Pence was booed, however, the cast shut that down instantly before making a statement. The statement, in short, implored your administration to diminish the fears of marginalized people and to ensure that your presidency doesn't erase decades of progress and protections. It was respectful and heartfelt and completely perfect for the time and place.

However, Donny boy, you, Tweeter-In-Chief, went on to express your displeasure for the statement. You actually said theatre should be a safe space. The irony of this was lost on absolutely no one, except apparently your supporters who denounce the idea of safe spaces every chance they get. Again, I digress. Sweetheart, theatre is a safe space, just not for bigotry. In fact, theatre and entertainment is a perfectly acceptable arena for political discussion and discourse. Hamilton is literally a musical based on politics and the founding of this country. It has, hands down, one of the most diverse casts ever to appear on Broadway. There is an HIV+ gay Latino man as the lead, a black man as the other leading man, and the majority of the cast is made up of people of color. In fact, the only major role played by a white person is King George, aka the man that we fought for freedom way back in the 1770's. The cast of Hamilton has a lot to fear regarding a Trump presidency, especially with your comments about the Latinx community, Muslims, Women, and your Vice President's ideas regarding LGBTQ+ people.

There are dozens of politically charged plays and musicals, and even more so, there are dozens more plays and musicals that celebrate diversity and fighting against oppression. So, theatre will always be a safe space. A safe space to celebrate our differences and a safe space to fight back against people who would stand to see us silenced. I truly hope that Mike Pence listened to the cast's message of acceptance throughout the show and their message after. But, if he didn't and you're afraid of the theatre community now, buckle up for the next four years, buddy boy, because it's going to be a wild wild ride.

P. S. Feel free to encourage your supporters to boycott. I would love more tickets to see the show.

Kassie Hsu
Baylor University
4317
Panda Whale
Here are 100 things I'd rather to than study. I know the semester just started, but
Featured