Just give in and binge watch it now. 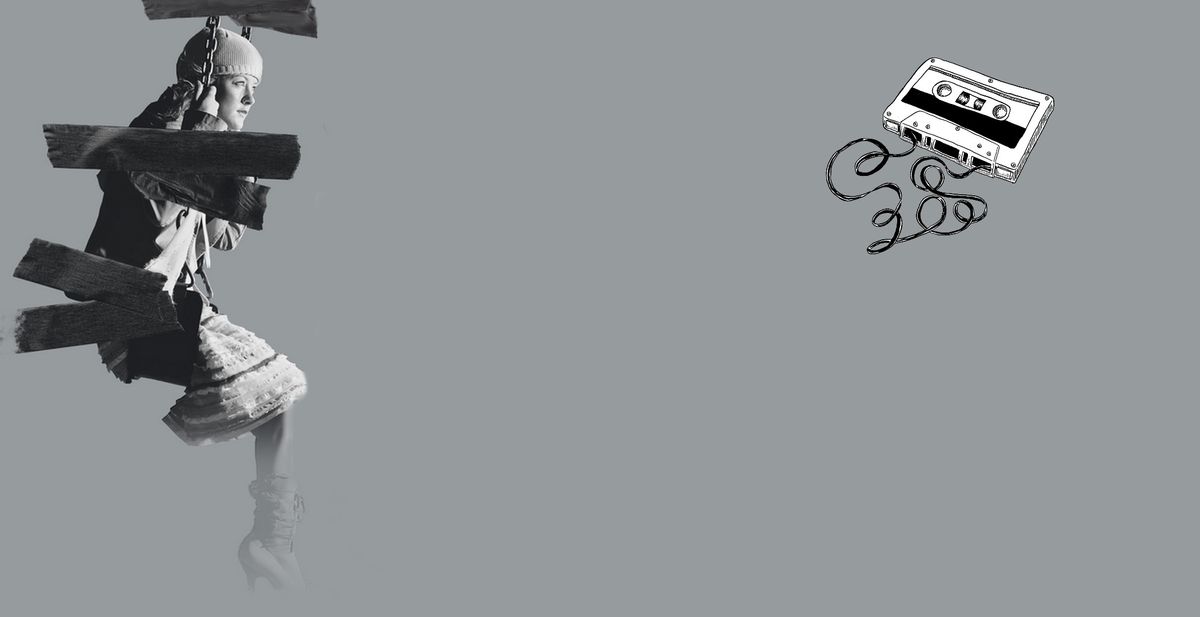 The newest Netflix original series 13 Reasons Why is probably one of the best T.V. series produced by Netflix, aside from Stranger Things. 13 reasons why is based on a book, and let me tell you, the plot is amazing. Hannah Baker, the main character, commits suicide, leaving behind tapes explaining the 13 reasons why she did it. Throughout the tapes, haunting secrets about her life and others are unveiled to the audience. Although the show is VERY graphic, it is meant to raise awareness about serious and often overlooked issues, such as rape and suicide. So, here are the reasons why you should watch 13 reasons Why:

1. The cinematography and acting are out of this world.

Netflix originals have been known for their creative and innovative camera angles. With a variation of still and moving shots, 13 reasons Why helps the audience feel like they are in the moment with the characters. Speaking of the characters, they were outstandingly executed by the actors. Feelings of depression, anxiety, sorrow, and joy were perfectly and realistically depicted in this show. No words can explain how amazing this show truly is!

2. The story-line does not happen chronologically.

The plot revolves around what is revealed on the tapes. Although the tapes are listened to in chronological order, the story switches back and forth between past and present: what happens on the tapes and how the characters react to the tapes. Now, I am not going to give away any plot twists or endings, but just know that the story will hold your interest from beginning to end.

3. It provides a realistic analysis of the adult thought process.

Not only does it show why Hannah Baker committed suicide, but it also displays the thought process of the people who have heard the tapes. Should they reveal them to authorities, or keep them a secret? Should they continue listening, or not do anything about it? Of course, you're going to have to watch the show to get the answer to these questions!

Although each episode is about 50 minutes long, there are only 13 of them so far(Hopefully, there will be a season 2!). Trust me, you will want to get to the end of this show to know all the details. You won't be able to put it down!

5. It is a worthwhile T.V. show that achieves its purpose.

The other night, I was at dinner with my friends. One of them brought up 13 Reason Why. We all got into a conversation about the show and the issues it brings awareness to. That is the purpose of the show. It is graphic so people will talk about it. Also, the show shows how your actions drastically affect other people, as you don't know what is happening in their life.

6. It is not a brainless T.V. show. It actually keeps you invested and makes you think about issues.

Again, 13 Reasons Why is not a show that is used for background noise. You have to pay attention to understand what is happening. If you lose attention, you may want to stop watching and then come back to it. Every detail counts. Every detail is supposed to teach a lesson.

7. It raises awareness about real social issues in a fragile way.

I cannot stress it enough that this show is so realistic it's haunting. But, the realism is the best part about the show. When the characters feel hope, sadness, depression, anxiety, etc., the audience feels those same emotions and are truly invested in the show.

8. The show gives a different perspective on technology.

Actually, there really isn't a use of technology, except for in one episode. Obviously, the show uses phones and Ipods, but the main feature is the tapes. Whether intentional or not, the tapes bring a message that old technology is better. Tapes are overlooked in our day, and the fact that they are the main feature of this show says a lot about how the author's view technology.

9. It shows that everyone has their own story.

13 Reasons Why does not only tell us what happens to Hannah Baker, but the show also creatively displays the backgrounds of the other characters. I can't tell you the details cause it would give away the story, but you just have to watch it yourself!

10. It is for all generations.

The show is based in high school. However, the issues can be applicable to everyone. Overall, the show is so good and well-rounded that everyone can relate to something in the show. So, the next time you need a show to binge watch, 13 Reasons Why is one of the best T.V. shows made in a long time!