On My Experience Becoming A Vegetarian
Odyssey

On My Experience Becoming A Vegetarian

A person can only have so much turkey. 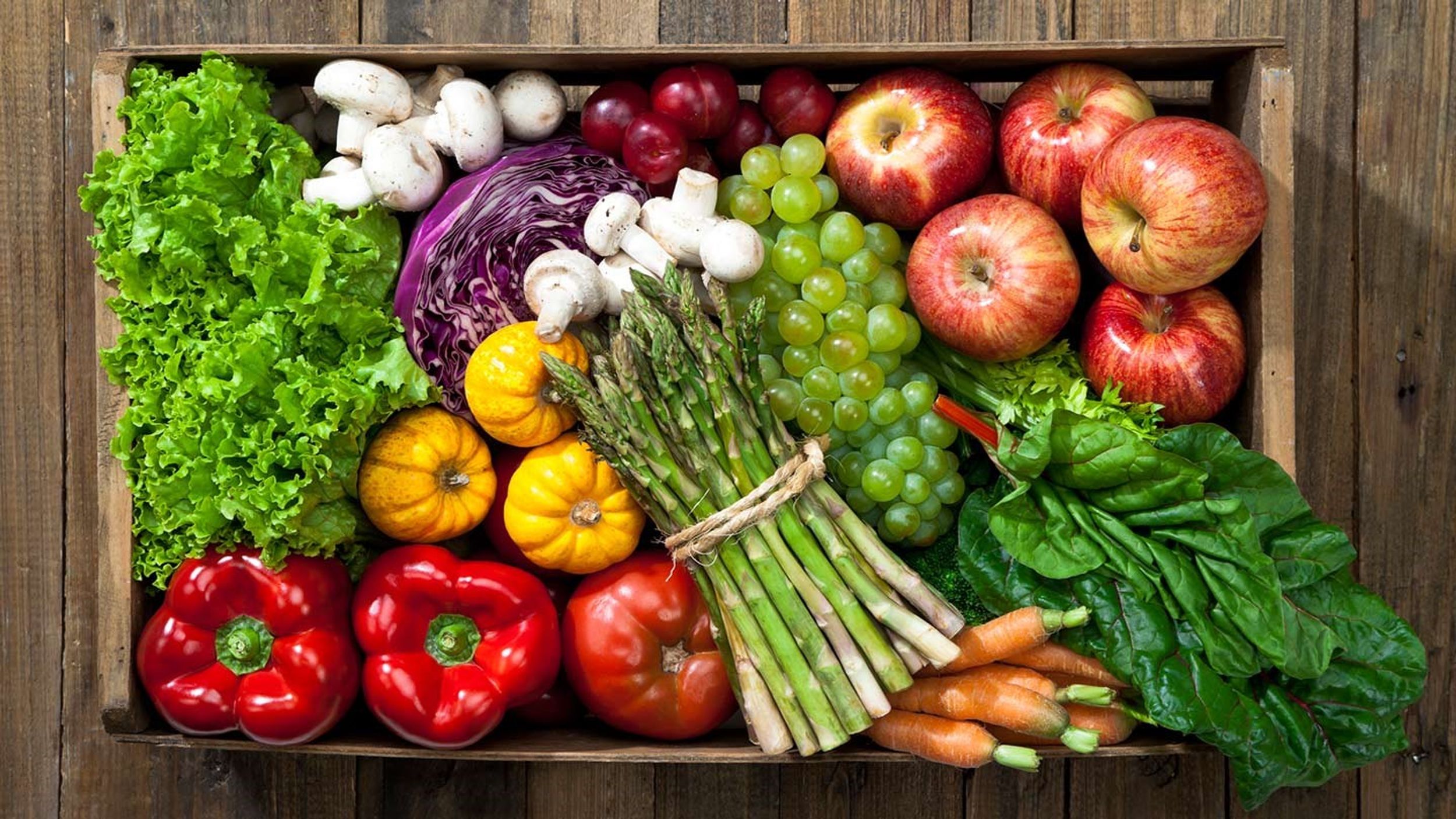 I became a vegetarian solely because Thanksgiving was coming up.

I hated the taste of turkey, chicken and ham for as long as I can remember. I would fight with my mom constantly when I was younger over having to eat meat for dinner, and Thanksgiving was always the worst. It was a consistent battle over if I would eat turkey, and it never got any easier. I fought it until I could not anymore, and my mom was always glad when I finally gave in.

My mom tried everything she could to get me interested in meat, but it was never my thing. The only meats that I would eat willingly were hamburgers, bacon and pepperoni. My mom was convinced that if she bought me this stuff that it would make her life easier, but I still was not happy eating those three. This battle and everything grew old. I ate them for dinner every night when my mom was too tired to fight with me, and I eventually had enough.

Sitting in math class one day, I finally made the decision. I had no idea what I was getting into.

Off the bat, my first problem came when it was time to find actual food for myself. It seems as though the only vegetarian foods that restaurants and cafeterias had were either extremely unhealthy or salads. My diet for my first few months consisted mainly of grilled cheese, soup and macaroni and cheese. On the days that I did not eat grilled cheese or macaroni, I was stuck trying to turn french fries into meals. It still remains difficult to find food to eat at many places, which makes me wonder: how do vegans survive?

While I continued to eat a non-meat diet, I still had some cravings. This became my second issue. Luckily, I found that around three weeks in, those cravings begin to die down. This is not just a vegetarian thing either; anytime a habit needs to be broken, it generally takes around a month to lean a body off of whatever it is craving. Whether drugs or dairy, it works for every case.

The cravings were strong and finding food was difficult, yet the hardest thing I faced was other people's opinions. Throughout my whole Thanksgiving dinner, both my nuclear and extended family harassed me. I endured every joke from trying to lose weight to starving animals by eating their food. It's frustrating, and I still have to endure the annoying jokes during every holiday meal.

I would like to say everything gets easier, but that would make me a liar. Words still hurt, it's still hard to find food and cravings still come around. But will I quit being a vegetarian? Unlikely. At this point it is not even the taste that is holding me back from being "normal" again. Instead, I am trying to prove to myself that I have willpower and can do anything.

Thanksgiving dinner comments can only go as far as you let them. Regardless of what battle you are fighting, regardless of sexuality or relationship status or anything for that matter, do not let mean words get to you.

When things get hard, do not give in. Fight back, and prove how strong you are.