The Ohio State University is Columbus-Centric

The Ohio State University is Columbus-Centric

OSU promotes a message that all of their campuses - regional and Columbus - are treated equally and viewed to be the same by administration. An inside look shows just how wrong that is. 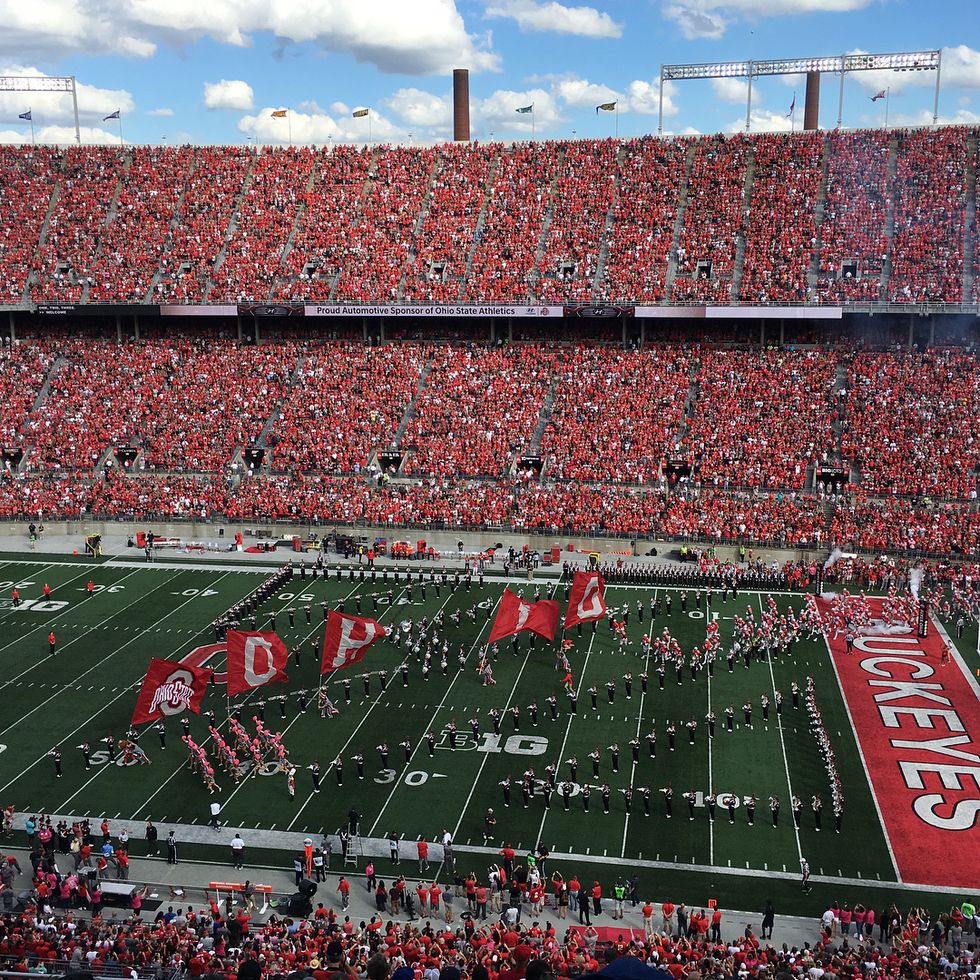 SIX CAMPUSES. ONE UNIVERSITY. This is one of the most prominent lines pushed by Ohio State to promote the unity and equality of its seven total campuses. As an employee, student, and resident of the largest regional campus, I can tell you just how wrong that is.

I am a student of the Newark campus, the largest of the regional campuses and also the closest to Columbus (it should be no surprise that these two facts go together). While being a student here, I have lived in the dorms since Spring 2016 and have worked in those dorms since Fall 2017. Each of these positions adds a new and unique perspective to the regional experience, but it is specifically my time as an employee that brings me closest to the disconnect between us and the Columbus administration.

First off, let's talk about the use of "main campus." This is something the Columbus campus is usually referred to. Something as simple as this shows exactly how favored the Columbus campus is, and it is how many people refer to the Columbus campus. While the administration has been working to slowly purge this language from existence, there are still other official OSU pages that use it. Even if no one in the world ever called the Columbus campus the "main" campus, every other campus will always be regional campuses, and there's nothing OSU could do to stop the stigma associated with that.

There are also many personal experiences I, and many others, have had that reinforce our second-class status as regional students. My job as a Resident Adviser (a job ran through Columbus, not any Newark offices) allows me to learn a lot about administrative actions and effects, as well as attend training events in Columbus. The fun part of these events is the absolute irrelevance they have to any situation that occurs on my campus: half the procedures, rules, and practices do not apply to the way we run our campus at all. This fact, however, is completely ignored by the Columbus administration, leading to us having to run our own training courses and making the Columbus ones a total waste of time. A coworker of mine, who is finishing their 4th year of work here, said "I sat through two hours of training that did not apply to me... I learned nothing." This is a common experience for many regional employees, and now our staff works to avoid any Columbus training entirely. How exactly does this fit with the "one university" message?

Far beyond any other experiences I've witnessed, none so clearly shows the complete disregard for the regional campuses as Homecoming. While Homecoming has been an annual event at Ohio State since 1912, regional campuses were not included in the ceremony until 2011. The word "included," however, is probably too strong of a word to describe the experience. First off, the crowning ceremony for regional courts are entirely separate from the Columbus ceremony: none of us even saw the Columbus court until we were at the Homecoming game. Secondly, the regional courts and kings/queens got a 5 minute period - 45 minutes before the game started - to be announced to the "crowd." Being that early led to it actually being an announcement to a nearly empty stadium. The Columbus court, meanwhile, is honored with their recognition during halftime, which is also when the king and queen are announced. While both of these should already show the favoritism, the act that most strongly showed Columbus' lack of care for the regional courts occurred after the game was won. During Carmen Ohio (the school's alma mater sung after all games) the Columbus court was invited to come onto the field to join the football players on the field. Guess who wasn't invited? Any member of the regional courts, king/queen or not. This is a simple action that could easily have been arranged with no extra cost or effort by the administration but winds up being a huge slight against all regional courts for simply being from a regional campus.

I'm proud to be a Buckeye. I'm even more proud to be a Newark Buckeye though. I absolutely support Columbus' plan to create unity and equality between each of its campus. The administration needs to actually make it happen though. With the messaging already occurring like it's a done deal, and none of the work being done to make it a reality, it leaves me pretty disappointed. Instead of actually doing this work, OSU takes the "might makes right" route and pretends to treat the campuses like equals. Much like the 13 colonies did not see themselves as British, administrations actions make it awful hard to call myself a Buckeye without including my campus in there as well: and I won't be providing recognition without some representation.