Bridgette Borden's account of her anxiety disorder was shared more than 1.5 million times. 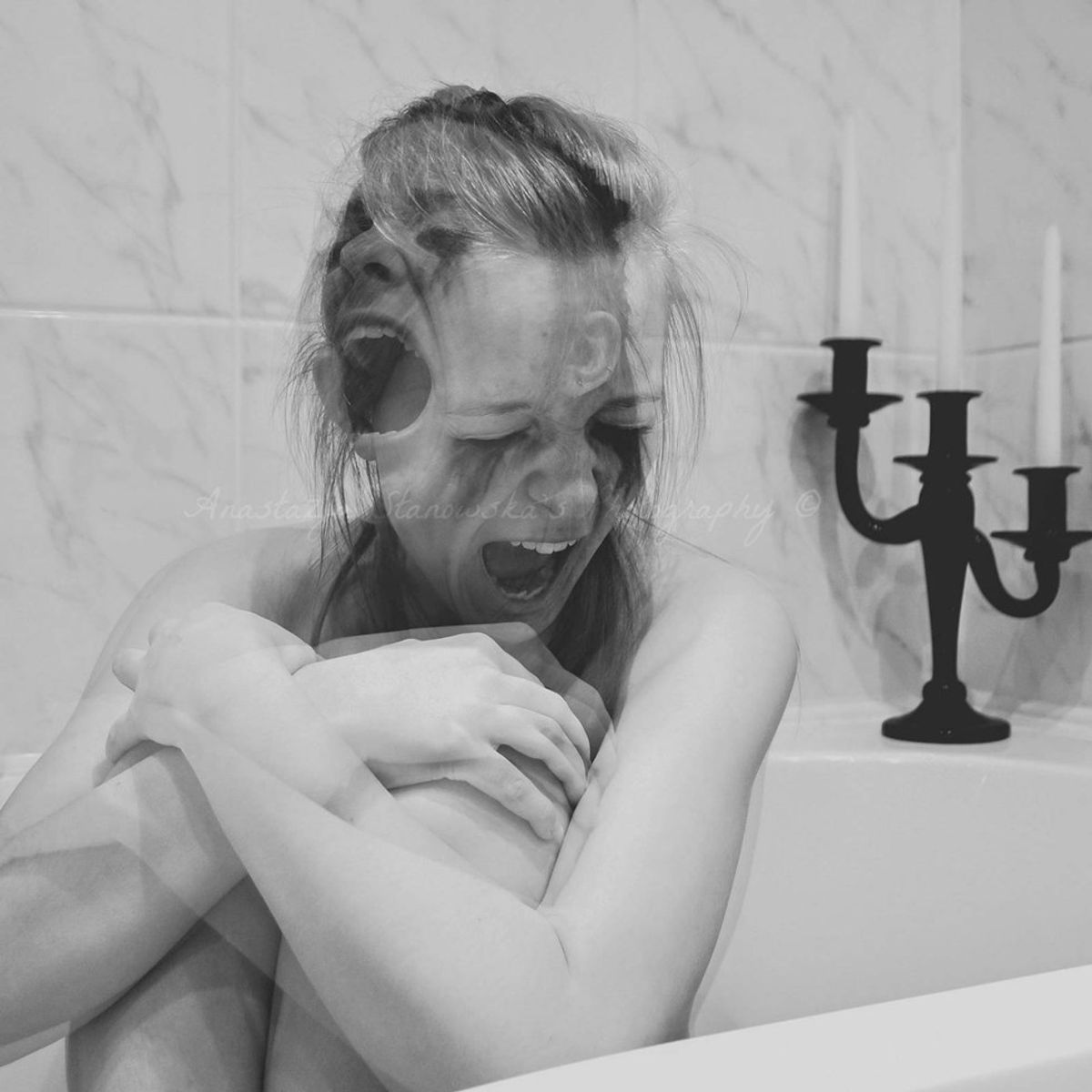 Talking about mental illness is no easy feat, let alone writing about your own experience, but University of North Alabama Odyssey creator Bridgette Borden did just that.

Borden, who was diagnosed with general anxiety disorder three years ago, was startled awake one night by a severe anxiety attack. Just moments later, she decided to channel her energy into writing and created a post on Odyssey about her experience.

“I finished that article in about 10 minutes and it just completely flew out of me,” Borden said. “I wanted to give people an idea of what it’s like to have anxiety and what goes on inside my mind. It’s not just because I have a final tomorrow. It doesn’t have an explanation, it’s uncontrollable.”

Her story, which now has 1.5 million shares, reached a global audience. She was receiving comments and direct messages from people all over the world thanking her for writing.

“People from Australia and England were messaging me telling me how much of a difference that made in their lives, and I was in tears,” Borden said. “The reason why I joined Odyssey wasn’t just to inform the world, I wanted to make a difference in one person’s life. That would just validate the reason why I was writing.”

Finding a healthy outlet to cope with anxiety was not initially easy for Borden. “I had a psychiatrist, but then she referred me to a therapist who helped me deal with the irritability and anger outbursts.” Borden was baffled to find that symptoms she had thought were normal were actually telltale signs of anxiety.

“As it turns out, not one person is the same when it comes to anxiety,” Borden said. “She helped me find ways to channel that anger and deal with my anxiety and writing was one of those. So when I heard about the opportunity to write for Odyssey, I jumped on it.”

This depression is the worst part. It causes me to want to space myself from the world and everyone around me. It causes me to feel alone with my illness, and it will cause me to be too terrified to talk those that are closest to me about what it is that I need from them. I feel needy, and I'm repulsed. But I can't help it.

“The night it was posted, it went from 200 shares to 1,000. Every hour it would go up by thousands, it was crazy. I was freaking out,” Borden said.

Borden utilized her article to further advocate for those suffering from anxiety, and more importantly, to let them know that they are not alone.

“Don’t let it define who you are. Don’t let it keep you from doing something about it, be proactive about it,” Borden said. “Instead of using it as an excuse, use it as your strength, think of all the things you’ve overcome. You are you, you’re beautiful the way you are, with your chemical imbalance and all.”

Emma Hyatt
2009
The Truth About My Parents' Divorce