An Ode To All The Failed Man Buns
Odyssey
CurrentlySwoonLifestyleHealth & WellnessStudent LifeContent InspirationEntertainmentPolitics and ActivismSportsAdulting
About usAdvertiseTermsPrivacyDMCAContact us
® 2023 ODYSSEY
Welcome back
Sign in to comment to your favorite stories, participate in your community and interact with your friends
or
LOG IN WITH FACEBOOK
No account? Create one
Start writing a post
Entertainment

An Ode To All The Failed Man Buns

Someone has to finally say it. 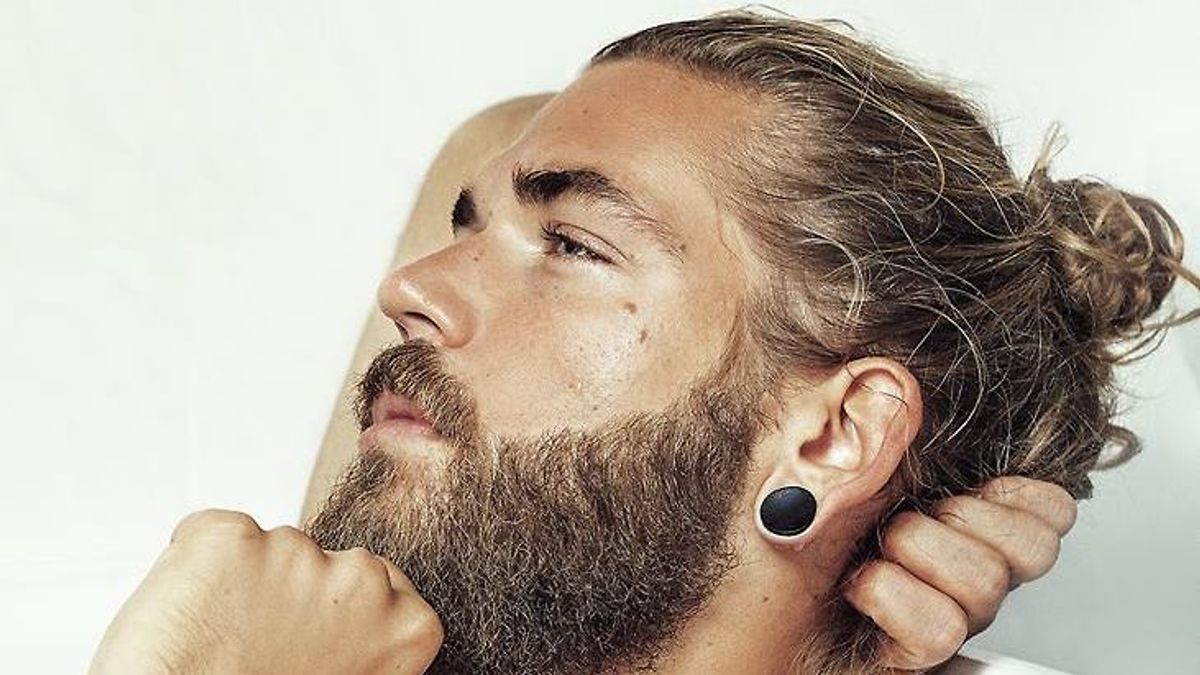 By now, we have all seen or at least heard of the widely acclaimed "Man Bun" trend, and if you haven't, then be wary of your Google search because we are just talking about hair here.

So accordingly, I'm sure we have all seen our fair share of men sporting their man buns. It has turned into such a monumentally proud moment when a boy has finally grown his hair out long enough to put in a ponytail. So much so, that it is almost heart breaking to admit to them they do not actually look like Jared Leto or other men who can pull off the "mun" with their perfect jaw lines, charming blue eyes, and angelic facial scruff. So here I am, hoping not to cause any sudden spastic scissor snips or break too many confidences, but THE MAN BUN IS NOT FOR EVERYONE.

Girls seem to practically drool over the concept of a man bun so of course any smart, brave guy trying to win over the ladies will try to grow one. There are several types of man buns, and of those types, very few can actually be pulled off correctly. There is by the grace of gods those few individuals that can pull one off so god bless you and your perfectly sculpted man bun, it really is a blessing talent. But as for the rest of you with your thin spurts of hair barely grasped together atop your head, save yourself the effort and give it a rest.

Guys seem to have the mentality that "If he can rock that man bun, then so can I." And honestly, "A" for effort boys, because everyone knows how hard it is to grow your hair out. But then that time comes where you need to look in the mirror and ask yourself the big question: "Do I look like an idiot?"

If you look anything like this man when rocking your mun, then you just keep doing you my un-human like creature. (WHAT'S YOUR SECRET??)

However, say you look in the mirror and your man bun looks a little more like this guys … then this ode to failure is meant for you.

And if you even slightly hesitate or if girls start calling you "cute" and not "sexy," than they are just trying to be nice. Man buns are either sexy or not sexy, but never considered by definition "cute."

By no means am I trying to discredit the successful man buns of the world or even the valiant efforts denoted to the process of any man bun. Growing out a man bun is just part of the process; actually rocking it is what is important. So let's use this time to give a small thank you for all the brave souls who ventured on the journey of growing one and also a satisfactory goodbye to all the failed man buns of the world who just weren't lucky enough to make it out alive.

QueenRadhi
The State University of New York at Stony Brook
3053