November Releases: Jams That Should Be in Your Playlist

November Releases: Jams That Should Be in Your Playlist

Along with new winds comes new music, here are some of November’s latest drops. 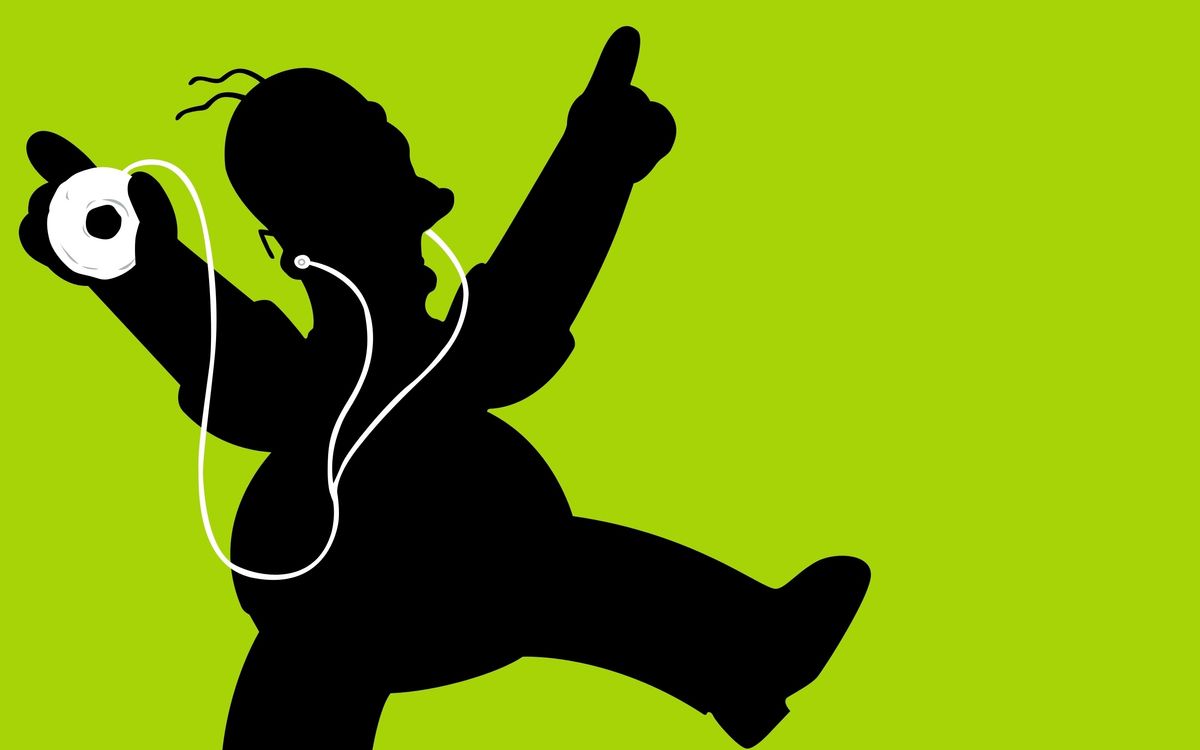 WHO THE HELL does he think he is?

Migos’ “Culture 2” is on its way and our first preview of the album is “MotorSport.” The track is a perfect musical cocktail, combing big-name rappers, excellent production and controversy.

Lil Xan has only been making music for about a year but has managed to amass a pretty large following, 680 thousand Instagram followers to be exact. “Far” isn’t a very special song, simple lyrics describing elicit activity over a nice beat. Despite this, the song still bangs.

Xan hasn’t made an official statement about releasing a new album or mixtape even though he’s been consistently releasing singles, this tells us that Xanarchy is near.

Rina Sawayama’s music is like a mixture of early 2000s R&B with Japanese bubblegum pop. When you listen to “RINA” your clothes will automatically get swapped for a blue Juicy Couture tracksuit and a pair of frameless tinted glasses. It will make you miss dial-up internet and playing Snake on your Nokia. You'll love every second of it.

Majid Jordan - The Space Between

“The Space Between” is OVO Sound’s fourth release of the year following Drake’s “More Life,” PARTYNEXTDOOR’s “Seven Days” and dvsn’s “Morning After.” It does a great job at creating a relaxed atmosphere and is quintessential vibe music. This album is loaded with sharp and modern beats that still manage to sound like something from the past.

“Lemon” is a record that can’t really be described, you have to hear it to really get it. It’s like N.E.R.D. wants to give us something to dance to, but is also trying to send a message. Their forthcoming album “No_One Ever Really Dies” doesn’t have an official release date yet but is rumoured to be arriving soon.

“Fuck the professor, I'm too professional,” this track is the definition of fighting words. With the help of Metro Boomin's production skills and 21 Savage's bars, Big Sean is able to convince listeners into believing that he's actually "about that life."

“EP2” features five tracks that consist of baby soft vocals layered over New York house beats. It’s a little slow at first but speeds up quickly with “raingurl”, where yaeji sing/raps in Korean and English.

Before getting into the tracks it’s important to understand who and what’s behind this EP. According to their website, Soulection is a music label, radio show and a collective of artists and creators who are attempting to increase the visibility of “meaningful music.” The “White Label” portion of the title signifies that the EP is a part of Soulection’s White Label series, a collection of EPs that each feature a different producer. In this edition, the producer of choice is J.Robb, a Baltimore based producer.

A lot has changed since Maroon 5 released their iconic genre-bending album “Songs About Jane.” Since then, the band has taken on three new members and has been primarily making radio-friendly pop music. “Red Pill Blues” follows the mainstream hit formula but somehow contains elements of old Maroon 5, which for this reason alone shows that it's deserving of being on your fall playlist.

Sam Smith - The Thrill of It All

Waiting for Sam Smith to release this felt like forever, but it’s only been three years since his debut album. All 14 tracks of "The Thrill of it All” are laden with amazing vocals and intense emotion. Smith’s lead single, “Too good At Goodbyes,” embodies the album’s central themes: love, fear of vulnerability, and breakups.

Last month Wiz Khalifa tweeted about his upcoming project "Laugh Now, Fly Later," giving fans the title and release date. On Monday he posted the cover art on Instagram, confirming that the mixtape is still on schedule.

Besides the Cypher that he did for the BET Hip Hop Awards this October, Eminem has been keeping a low profile. But rumour has it that the rapper is planning on releasing new music pretty soon. Fans should be on the lookout for a surprise performance this Sunday at the MTV Europe Music Awards.

blackbear’s mixtape “cybersex” is expected to drop towards the end of November, but he has already released serval songs from the mixtape as singles. The first single was released in October and the latest, “santa monica & la brea” was released on November 2. So far "cybersex” is coming in strong with its catchy chorus’ and inclusion of noteworthy artists like Tinashe and Cam’Ron.

All the songs listed in this article can be streamed on this playlist:

Madison Franz
The Narrative
1120242
Photo by Brooke Cagle on Unsplash

Madison Franz
The Narrative
655588
Photo by Manny Moreno on Unsplash