It's that time of year, don't change, be happy. 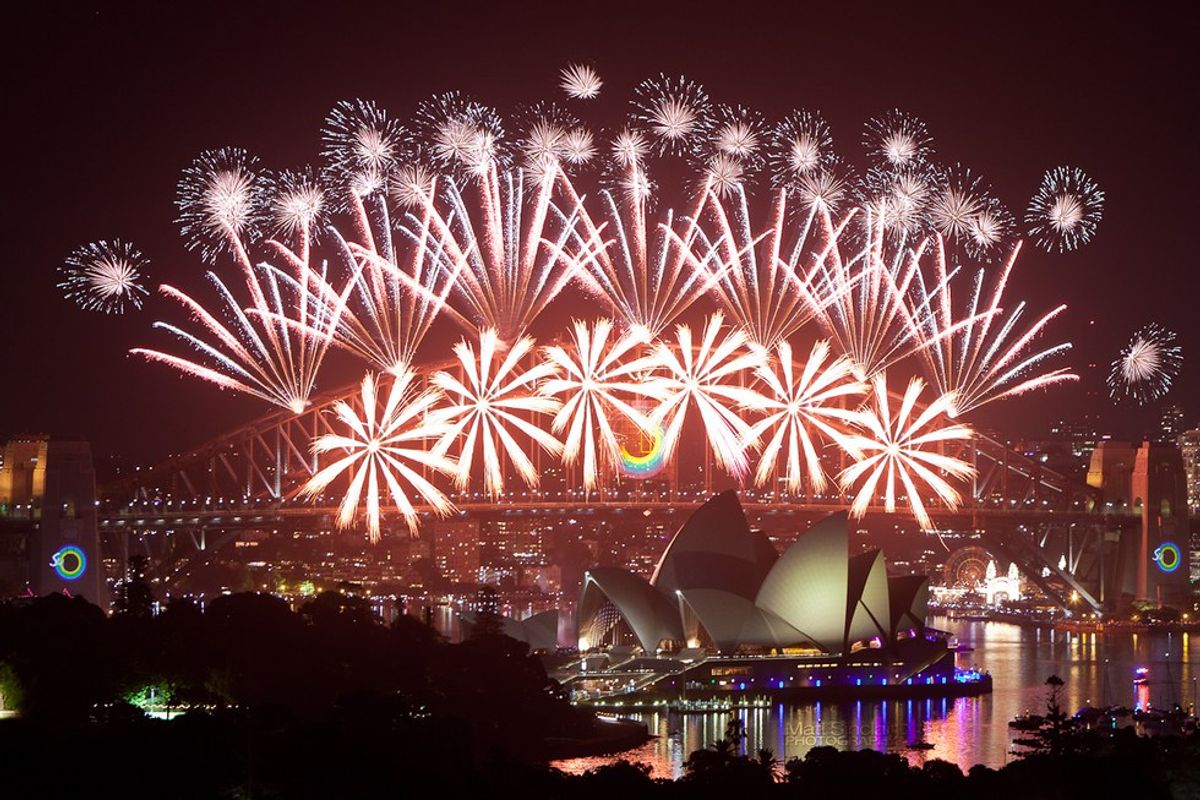 As the start of the new year approaches, it got me thinking. Everyone always has New Year’s resolutions. Lists are created of ways to change yourself for the start of 2017. Lose weight, be healthy, be nice, change, change, change. I however, don’t see the new year as something that needs to change you. It’s a great new beginning of a new year, but you should head into the new year loving yourself as you are. I don’t necessarily believe in all New Year’s resolutions. My idea is to go into each new year, each new day striving for one thing, happiness. As you start this new year I challenge you all to choose happiness. Life is hard, maybe the last year was awful and you aren’t feeling so great right now. Maybe you see a lot of changes that need to be made or a list of goals waiting to happen. You feel as though you’ve lost track and aren’t on schedule. I say, if you’re happy, everything will fall into place. Choose what you want to do based on your happiness. If your happiness depends on it, then do it, but if it’s going to cause you stress and unhappiness don't.

I'm not saying don't create a New Year's Resolution. I'm saying don't do it if it's just going to be another task for you to complete, another hassle, another stress. Don't add a New Year's resolution that you aren't excited for. Don't add one that you look at as an inconvenience. Don't say you'll go to the gym just because you feel like you have to, say it if you are genuinely excited to start going to the gym. Don't feel like you have to start something because it's the new year and that's what people do. If you're looking for a New Year's Resolution just because it's New Year's then I say don't have a resolution. If you're happy with where you are and something doesn't come to mind right away, then why change anything. Focus on your happiness and doing what it takes to get that happiness. It's a new year, a new chance to choose happiness.

QueenRadhi
The State University of New York at Stony Brook
3654