"New" songs on the radio aren't actually as new as you think. 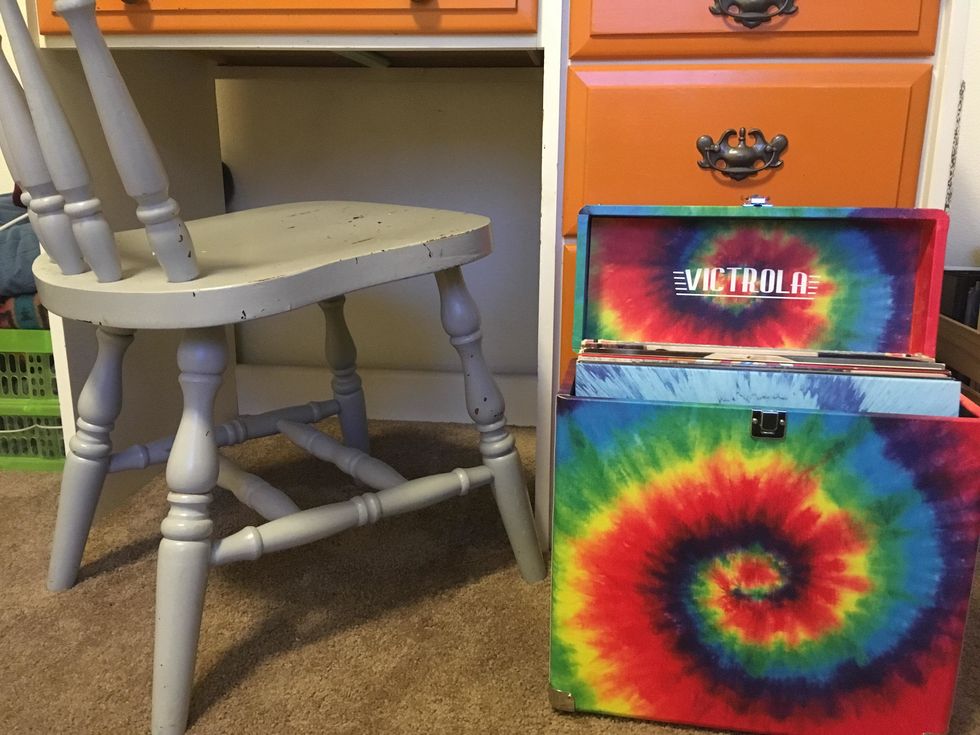 Have you ever been listening to the radio and a song comes on that gives you a strong sense of deja-vu? Or you know a song, and you're singing it to yourself, and you realize you recognize the lyrics/notes/tune? This has happened to me a few times, and I know I'm not the only person who has noticed these things, so I decided I had to write about it to make sure other people knew.

This song was released in 1956 with the original lyrics "Day-o, day-o, daylight come and me wan' go home." This lyric was nicely repurposed for the Jason Derulo song "Don't Wanna Go Home," released 2011 where the lyric was only slightly changed to "Day-o, me say day-o, daylight come and we don't wanna go home." Not only re-using the words, but also changing the meaning from wanting to be done with work to not wanting to leave the club.

I hope this article not only opened your eyes to some artists who up-cycled classics to make new hits but got at least two of these magnificent songs stuck in your head.