The better way to look back on the past year. 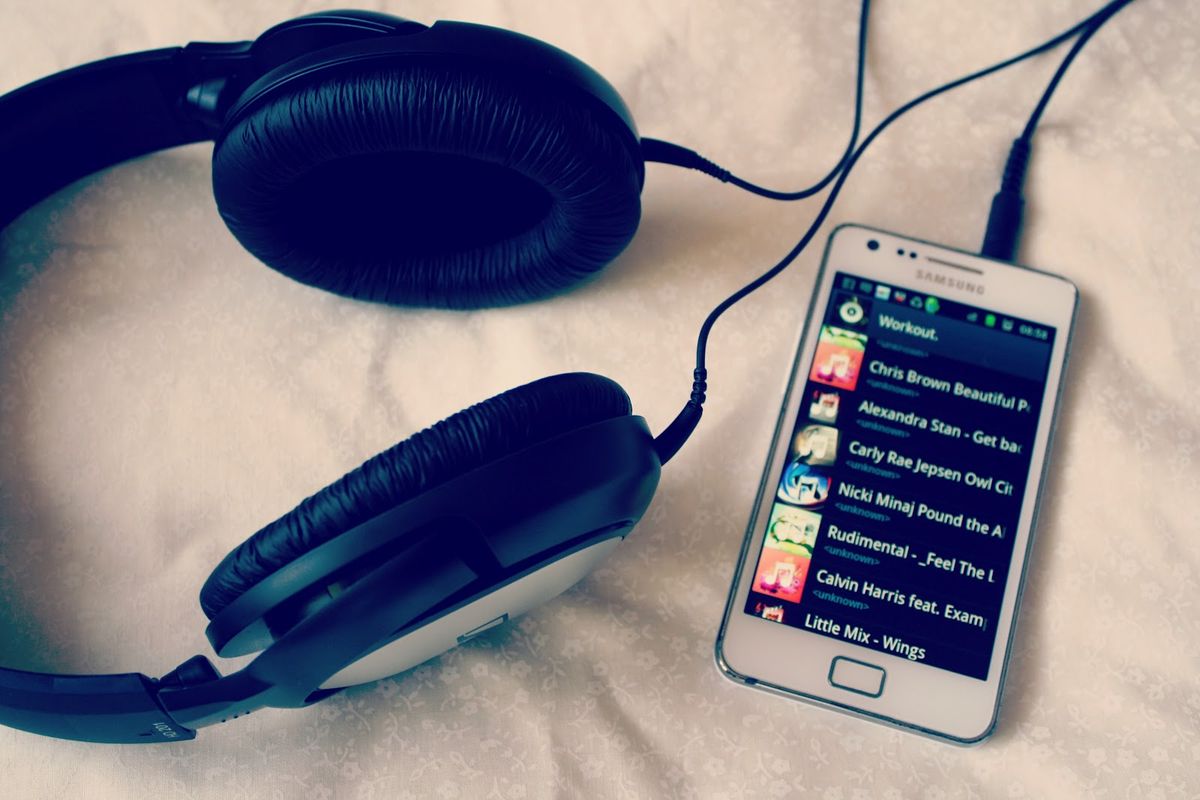 Now that 2017 is coming to a close, real reflection is needed back on the year. While that comes in different forms for every person, my reflection comes in the form of what songs were most important to me during this time. This "soundtrack of 2017" is unique to myself, but I encourage everyone to look back on what shaped them this year in an effort to reflect on how they have changed.

Released in 2011, this song is a sweet love story. Re-released by Ed Sheeran's Gingerbread Man Records, it took me by surprise too! As someone who has and has had family members with illnesses, it was a beautiful story about what life is really like. You don't expect it - the good or the bad!

This song was released in 2014, which was an important year for me. Along with other less fortunate events, it was the first time I left the country. This song was my alarm clock every morning, and on the eve of studying abroad, I loved listening to it to remember how amazing the time I spent away was.

While this song may be the oldest on this playlist, I first heard it in 2017 as part of the soundtrack for one of my favorite movies, "Baby Driver." That movie made me feel like I could do anything (albeit, being a bank robber isn't quite my speed), and this song is a part of that, even if it does have a confusing lyrical composure.

This was an extremely popular song this year, but it was my first time really listening to Kendrick Lamar. I heard it for the first time over the summer, and since then, it has been a staple any time I've listened to music, really.

This is a lesser-known song off of Ed's newest album, "Divide." While I love every song on that album, this is one of my favorites because of its lyrics; he talks about world peace and understanding that is being clouded by money and politics. If that isn't the world climate in 2017, I'm not sure what is!

This fall, Lil Yachty came to my school to give a concert. All of my friends were excited, and this was the first song I got into that Lil Yachty was involved in, so it did play an important role in my year.

This song is my favorite driving song. That might sound weird, but listening to this song surrounded by my friends is a great memory to have when driving an hour and a half away from most of my friends!

A typical love song. Every time I listen to it, I feel this sense of 'je ne sais quoi', and I can't shake it. It's a great song to listen to if you're driving at night.

There's really no reason that I like this song as much as I do, but I do. Just something about it makes me smile, and that's the best I can do, I think.

Let me preface this by saying literally every Ed Sheeran song on the planet is my favorite, and I don't dislike a single one. However, "Perfect" is another beautiful one that made me appreciate his most recent album (along with "Nancy Mulligan," "Galway Girl," and "Barcelona").

This may be a cheat, but "Galway Girl" (Ed Sheeran) is definitely going to be a song for 2018. In addition to loving everything about Ed, I will actually be visiting Galway when I'm in Ireland next semester, and I can't imagine a scenario when I don't listen to this song at least once while I'm there, even though I'm sure that is a very typical American thing to do.