In the middle TN area. 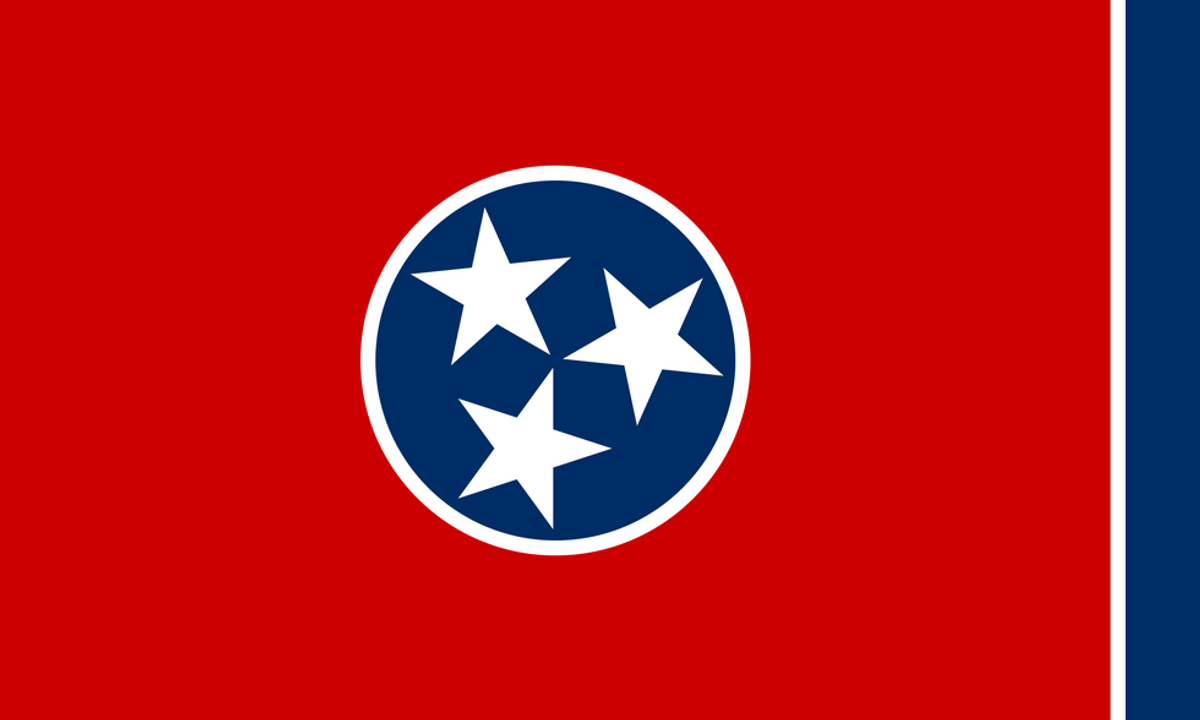 As a parent of two littles, I am constantly trying to find family things to do. There are several sources I have checked out to see if any fun events are going on, such as the Rutherford “Parent” Magazine, my local mom group and most recently, the “Koddler” website. However, some of these things become mundane and boring because they are the same things over and over. So in attempt to overcome the boring usual, I have found several different memberships in the Middle TN area that are available.

The most popular and widely known membership is the Nashville Zoo in in Metro Nashville. They have several different yearly memberships available starting at $60 for a single adult for the year up to $600 for two named adults, four guests and eligible children. The zoo has over a dozen different exhibits, most open year round. The membership also gives you free parking, invites to member only events and also discounted admission to over 170 zoos and aquariums nationwide. There are other benefits that can be found on their website. There has been a lot of construction going on with the zoo renovation, so before purchasing your membership, I’d call to see what exhibits are open and which ones are not.

Another membership that isn’t as widely known is the Adventure Science Center located downtown Nashville, TN. Much like the zoo, there are several different yearly memberships available. They start at $49 for one adult and go up to $500 for one or two adults, all children or grandchildren in a single household and up to eight guests per visit. The museum has over thirteen permanent exhibits with temporary ones that rotate in and out depending on the season or special event. This is a very easy way to incorporate fun and education in the same visits. They have hands on exhibits and other fun things to do. There is also a Planetarium that have several shows throughout the day.

If you love all things water, one membership or pass to consider is Nashville Shores Lakeside Resort in Hermitage, TN. Their passes are only offered as $59.99 plus tax per person. Your season pass include free parking when you purchase four or more passes, unlimited admission during operating season and free admission to special events held on the property. The resort has a waterpark has eight different water slides, a lazy river, a water playground and much more.

If you’re in Rutherford County like me, there are memberships available within the county. One membership that could be fun for the whole family is Lucky Ladd Farms located in Eagleville, TN. While all other memberships are year around, this membership is only valid during their operating season which is April 14th through October 29th. Their membership, or season pass, includes free parking, unlimited admission during the season, pony rides and much more. Their season passes start at $32.50 per person and go up to $165.50 for two adults, three children and one guest. The farm has a petting zoo, pony rides, several attractions geared towards kids and different special events throughout the year. Check their website out for more information.

Much like the Adventure Science Museum, Rutherford County has its own hidden gem. The Discovery Center is located close to downtown Murfreesboro. This two level facility has many different fun and educating exhibits for all ages. In addition to their two levels of fun, they have nearly twenty acres of natural wetlands which have river others and other animals. While majority of their exhibits are permanent, they do have traveling exhibits throughout the year. Their yearly memberships start at $65 for one parent and child and up to $275 for two parents, four children, two grandparents, four grandchildren, one caregiver and two guests.

As you can see, there are several different memberships and passes available for families and families with young children. Depending on what type of things you are into, surely one of these will meet your needs. Whether you love animals or you love science, the middle TN area has a lot to offer. I would personally advise looking onto each of their websites to see what works best for you and possibly visiting at least once before deciding on a membership. It sure beats doing the same thing every week!

Nicole Marie Nigro
Individual Creator
7576
c1.staticflickr.com
Where to start...... Let me start with the cliche that life throws us curveballs and what we do with it is what counts.