If you want to make a difference, start with you. 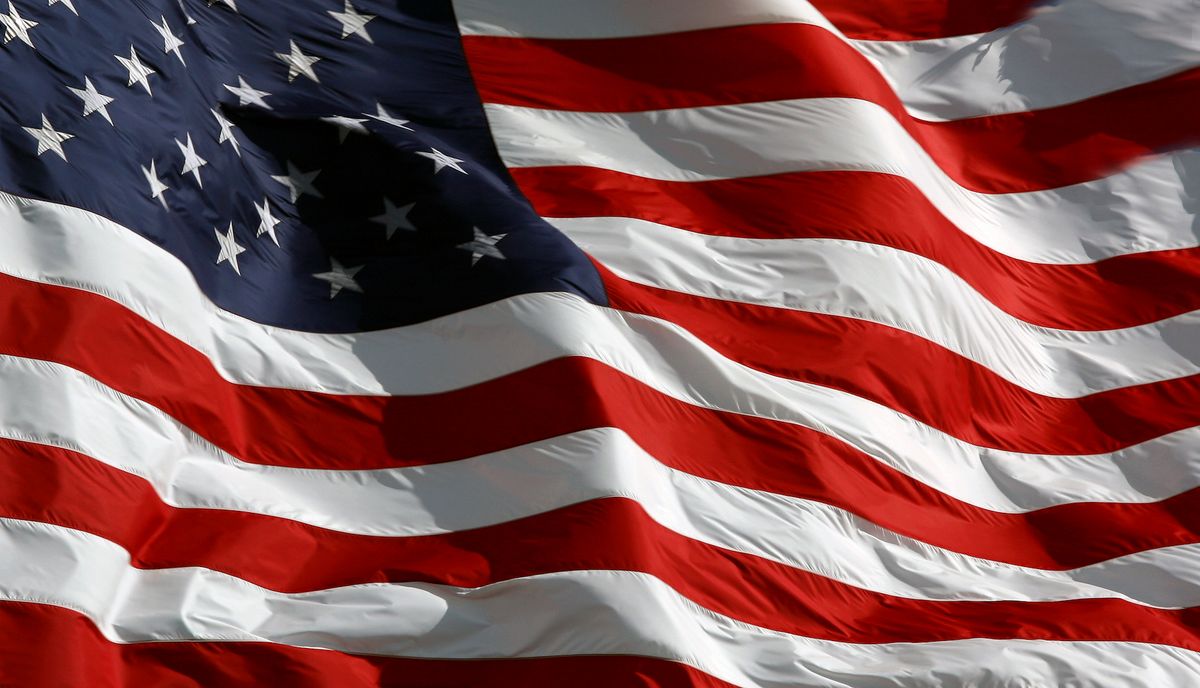 We are the United States of America, right? If we are supposed to be UNITED, then why are we so divided? It's always Hispanic versus American, black versus white, male versus female, and soon enough, it is going to be cat versus dog. Why are we always so against each other, rather than with each other? Don't you think the world would run a lot smoother if we actually were untied? Right now, we are looking like the "Separated States of America."

If you want things to get better, start with yourself. Be less judgmental of others. Understand that people have different opinions than you do, and accept that! I am a big dog person, but I understand that some of my friends are big cat people. I only used that scenario because I do not want to place my opinions and views on you. I am respectful of my friends and family and all of their opinions. Sure, I do not agree with many of them, but I respect that they believe something different than I do.