Believe nothing you hear and only half of what you see. 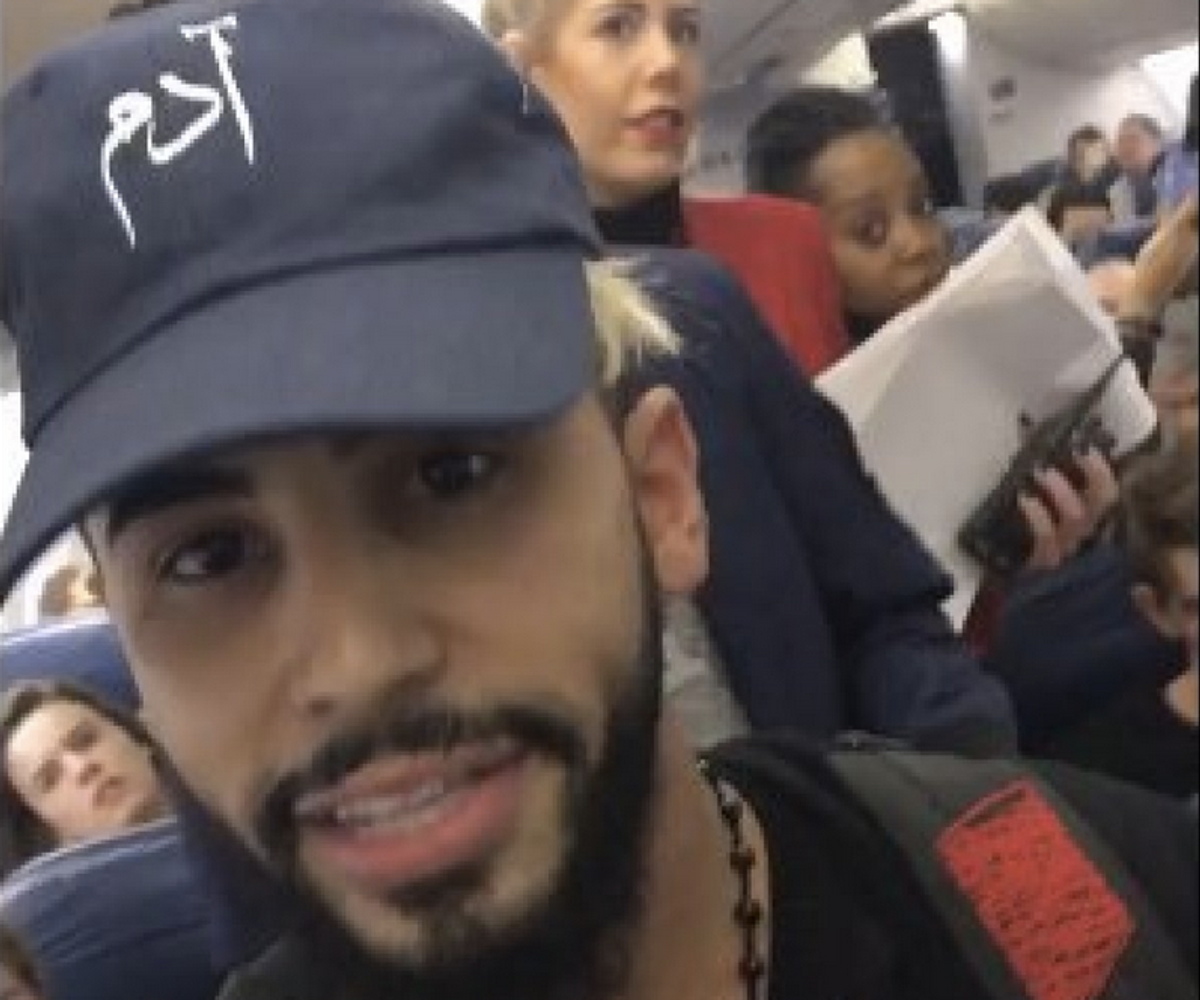 www.google.com
Over the last few weeks, the realization of the spreading of "fake news" has been a central controversial issue. The mainstream media has stamped the occurrence of fake news as an epidemic. Social media giant, Facebook, has confirmed the reality of fake news and has begun finding solutions on how to stop it. Former Presidential candidate Hillary Clinton said that the fake news epidemic contributed to her loss in the election here. Over the course of this epidemic, the media has solely blamed the average American consumer for the cause of fake news. The media loves to wag its collective finger at the credulous American public and their willingness to believe and spread “fake news.” However, people have failed to question or hold the media accountable themselves. Last week, the short-lived movement "boycott delta" revealed how gullible these so-called professional reporters and news gatherers can be. The mainstream media immediately broke a story and disseminated an obviously fake news story about two Muslim men getting kicked off a Delta airline flight just for speaking Arabic. The video was posted by Youtube prank star Adam Saleh. The original video is seen here:

That is the original video, getting 50,000 retweets within an hour after being posted. In the tweet, Saleh pleaded for his fans to spread the word about his "discrimination." His fans spread the word, and the media bombarded the bandwagon soon afterward. By early afternoon, the story was picked up by the Los Angeles Times, the New York Times, CNN, CBS News, USA Today, and The Verge, amongst others. Social media reaction was also swift, with Twitter users calling for a boycott on Delta Airlines.

They did get kicked off the flight, but it was because they were shouting and causing a scene, according to a statement from Delta that revealed data from customer feedback that can be read here: here People of the media did not hesitate to run the story. The Delta statement came three hours after the incident occurred, but a two-minute Google search of Adam Saleh should have given educated professional journalist a clue that Adam Saleh is a hoax. A simple Google search would have revealed that Adam Saleh makes a living making a scene on airplanes. The guy literally got exposed by an airline for pretending to pack himself into a bag for one of his videos, source here. It is outrageous that this video got 75k retweets and counting. It reveals that the world has a fake news problem, and that our society has a problem with confirmation bias.

Here are examples of professional media that promoted this fake piece of media. CNN contributor, Soledad O'Brien claimed that she had a friend on the flight that claimed to support Saleh's account. She tweeted a pic of her friend's statement here:

In addition, the prestigious New York Times sent some bumbling ink-stained oaf to investigate. The story they published in today’s print edition is very sympathetic to Saleh and claims other passengers “corroborated” Saleh’s story. The article does not state where the passengers were located in the flight, and how far away they were from the disturbance. The article has an obvious angle that favors Saleh. The article can be read here. The article was obviously written to advance the publication's agenda of identifying Islamaphobia in America.

Guess what? There's more! Shortly after the video was posted, New York Daily News contributor Shaun King, wrote a very opinionated piece that used Saleh's situation to condemn white privilege on airplanes here.To be fair, he does mention Saleh's background describing is videos of "pulling pranks and hoaxes for laughs and giggles” but he claims that his past is irrelevant for being discriminated on the plane! Thankfully, this is something that most of America disagrees with.

The CNN senior media correspondent jumped the gun by recklessly retweeting the controversial Youtube video. Just weeks earlier, the host of Reliable Sources has used his program to wage war on fake news. It's ironic cause Stelter regularly urges news organizations to proceed with caution in cases such as these, failed to practice what he preaches by not googling Saleh to discover his history of posting similar videos. In an interview published by "The Hill" Fox News anchor Tucker Carlson gutted Stetler for his irresponsible internet behavior; “He’s the guy always jumping up and down about how other news organizations are irresponsible,” Carlson said. “And before you tweet something out you oughta check, and double-check. ‘That’s journalism! Double-checking!’ To make certain it’s true. It seems like he had a hand in disseminating a hoax!” Stelter shows the reality that this tweet went viral because of the same exact people who've been freaking out about fake news for the last month.

This instance was a wake up to everyone of how easily fake news can spread. The general public and the media have to be more aware of what they are reading and spreading. Most American school standards teach students how to properly analyze credible sources by the 10th grade. However, it seems like a majority of America has been struggling with those concepts. It's not the just the left or the right's fault. Everyone has to read everything with a grain of salt. That includes all the articles that are written in this publication. Everything that I have written needs to be fact checked. I have provided links for my work, but you need to fact check the links I used to make sure they're legit. Now that is over, let's stop fake news once and for all. Everyone should remember the old proverb; "Believe nothing you hear and only half of what you see," or in this case, believe nothing you read.