Lingering in the Golden Hour
Odyssey

Lingering in the Golden Hour 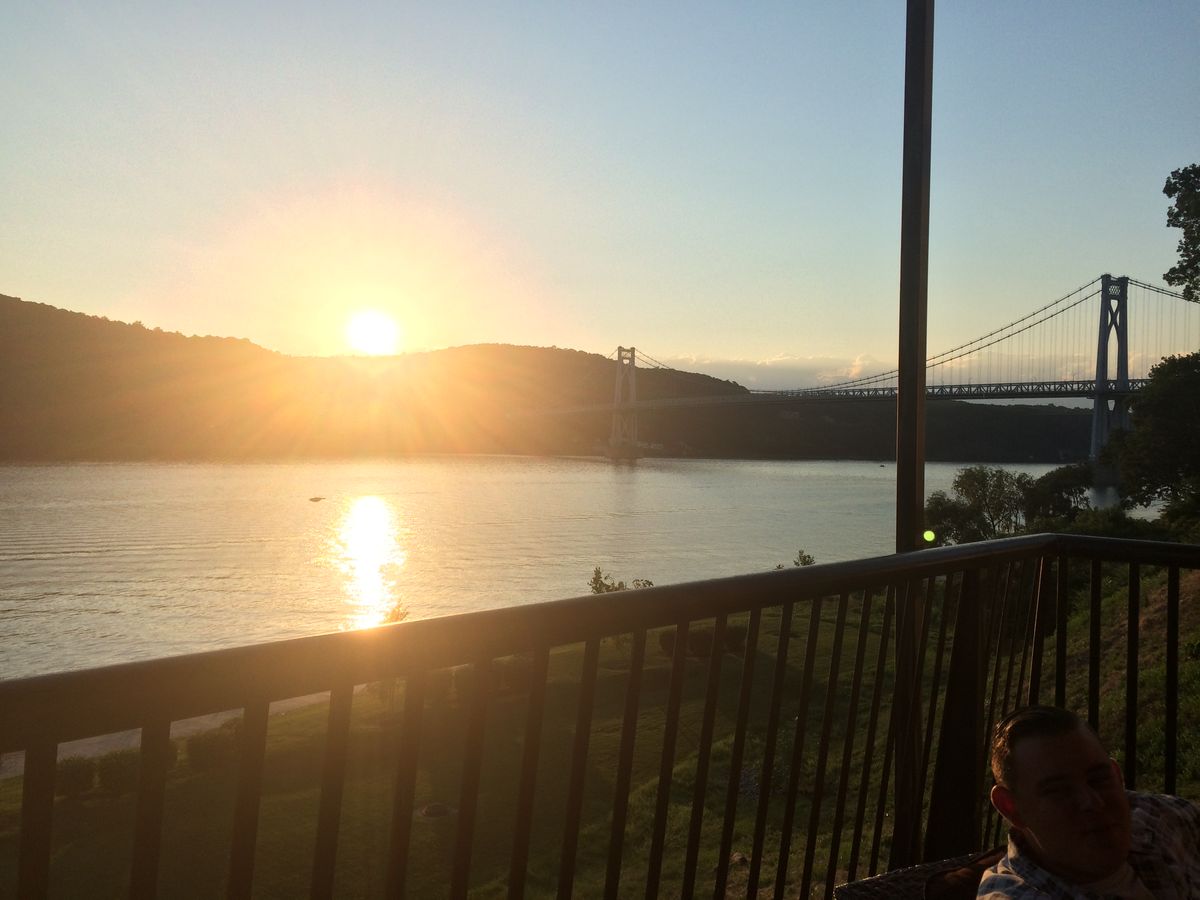 Time is a funny thing. In the same amount of time it takes for everything to change, virtually everything stays the same. Places are permanent, memories, lingering, but time is speeding straight ahead.

Have you ever thought about being in somebody else’s house or a building and thinking about everyone else that’s passed through there, too? Surely you’re not the only person to ever venture there. The faces coming in and out are changing, but the foundation remains the same. It’s kind of like when you visit a historical landmark, a colonial home or what have you. The selling point, and the reason you’re even there in the first place, is because someone legendary was there, too. The place housed someone legendary, and therefore has become legendary itself for withstanding time.

Recently, I had the privilege to go back to see my old high school drama club perform in their spring musical. This was the first time I was watching from the audience since graduation and it hit me with a whirlwind of emotions.

Being there made me nostalgic. Looking on stage, I could see myself and my friends and remember so vividly what the other side of things looked like. These memories made me smile, but also really made things feel like they’d come full circle. I was one person to pass through that building that’s stood long before I was even thought of. We’ve moved on; that time is done; we’re all getting older. As this happens, like clockwork, the next people step in to take their places.

Watching also made me so proud—not that I have any sense of entitlement to feeling this. It was like I was watching my younger siblings perform on stage, really having grown into their own.

Being there was like a glimpse back into how I remember things. Sitting in those seats, seeing those very talented people that had become like family to me, felt like home. It was like that feeling you have when the sun is going down over another summer day, also known as the “golden hour.” You feel like you’re seven again, playing outside and riding your bike until the sun has completely gone down and now no one can see where they’re going. There’s a little bit of sadness, some nostalgia, and a lot of comfort. It’s like that—like feeling the sun setting on a summer day that’s now a fond memory.

That was aways my favorite time of day and still is. There are a lot of memories that sit in that fleeting golden hour. It was the time when impromptu bonfires were planned, rail trail walks started, and ice cream runs became necessary.

As I pack to come home for the summer, I can’t believe how fast time truly does fly. The golden hour remains the same as it did when you were seven, the places the same, but sometimes it can feel like we’re all just passing through a revolving door, without even realizing it. So for now, simmer in that golden hour, because time speeds ahead, but the memories you make along the way are frozen and etched forever.

Caitlin Marie Grimes
University of South Florida
9952
Beyond The States