Don't Discount Kombucha As Some Hippy Concoction, It's Actually Tasty And Nutritious
Odyssey

Don't Discount Kombucha As Some Hippy Concoction, It's Actually Tasty And Nutritious 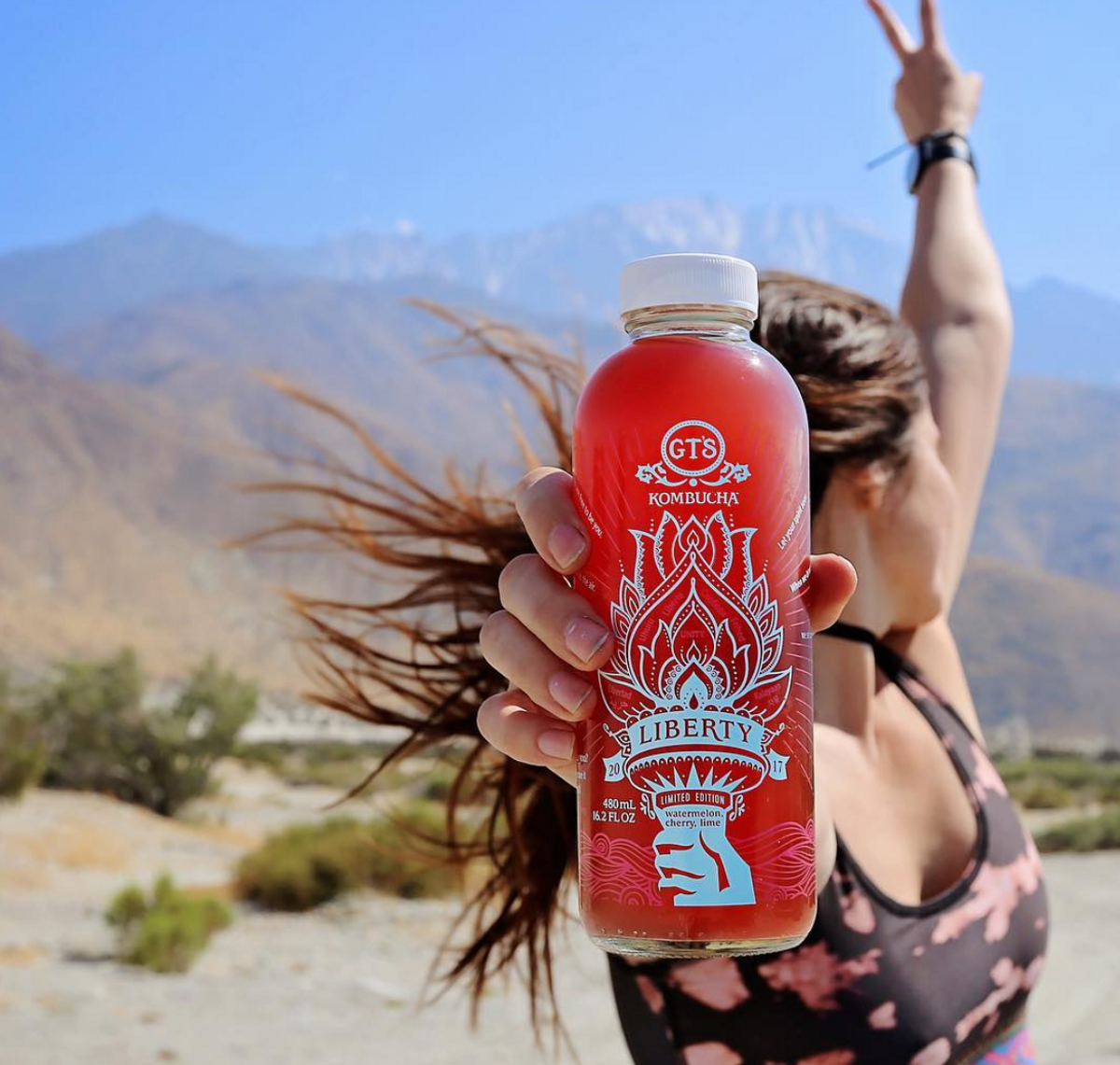 Kombucha. Just another millennial trend or an actual health drink? I was introduced to the fermented tea about two years ago, and I have been obsessed with it ever since. I love finding and trying new flavors, and I've been researching more about the health benefits it brings to the table.

Before I laud 'Bucha too much, let me first note that some of the health benefits I will mention don't have any hard evidence behind them. That doesn't mean that those health benefits don't exist, but what it does mean is that there isn't enough evidence to back up the claims 100%.


With that being said, there are many amazing qualities of kombucha that die-hard fans will tell you about.

The number one complaint I hear about kombucha is usually that "someone said it tastes weird, so I don't want to try it." To be fair, it can be a bit of an acquired taste; something about the natural carbonation mixed with the "earthy taste" freaks people out. But now there are so many different types and flavors as well as levels of sweetness, it can be enjoyed by even the pickiest of people.

The baseline of 'bucha is a basic white, black, green, oolong or pu'erh tea and sugar, but there are dozens of flavors to be added, such as lemon, ginger, lavender, berry, and more. Some of my favorite flavored 'buchas are Skinny Piggy Sun-Kissed Lavender, Kevita Rasberry Lemon, and GT's Synergy Trilogy.

I honestly have grown to love the taste. It's a little strong, but flavorful and nicely bubbly. Others have said it tastes a little like beer, which due to the fermentation makes total sense! Kombucha is actually technically alcoholic, but it contains less than 0.5% alcohol. Some people get stronger alcohol vibes than others, but to me, it doesn't have any really.

There are some crazy claims about kombucha, but most tend to stay in the realms of possibilities. The one that has the most science behind it is the claim that it has great probiotics. Probiotics are "good" bacteria that help regulate the way your body processes food. I got into kombucha after a bout of salmonella; I was taking large doses of powerful antibiotics and it was hard to keep up with the probiotic pills I was taking to counteract some of the effects, so kombucha seemed like a good choice.

To this day, I still drink kombucha whenever I have a stomachache, and it always helps it subside. The probiotics can also help with immune health, as it regulates the good bacteria in your gut. It also often contains key vitamins for general health and wellness.

Next time you see kombucha pop up on your shopping trip, consider trying it out!