The 'WHAT ARE THOSE' Joke In 'Black Panther' Wasn’t Cringy

It’s purposely making fun of Americans because, in the world of Wakanda, they likely don’t have the same jokes or sense of humor as we do 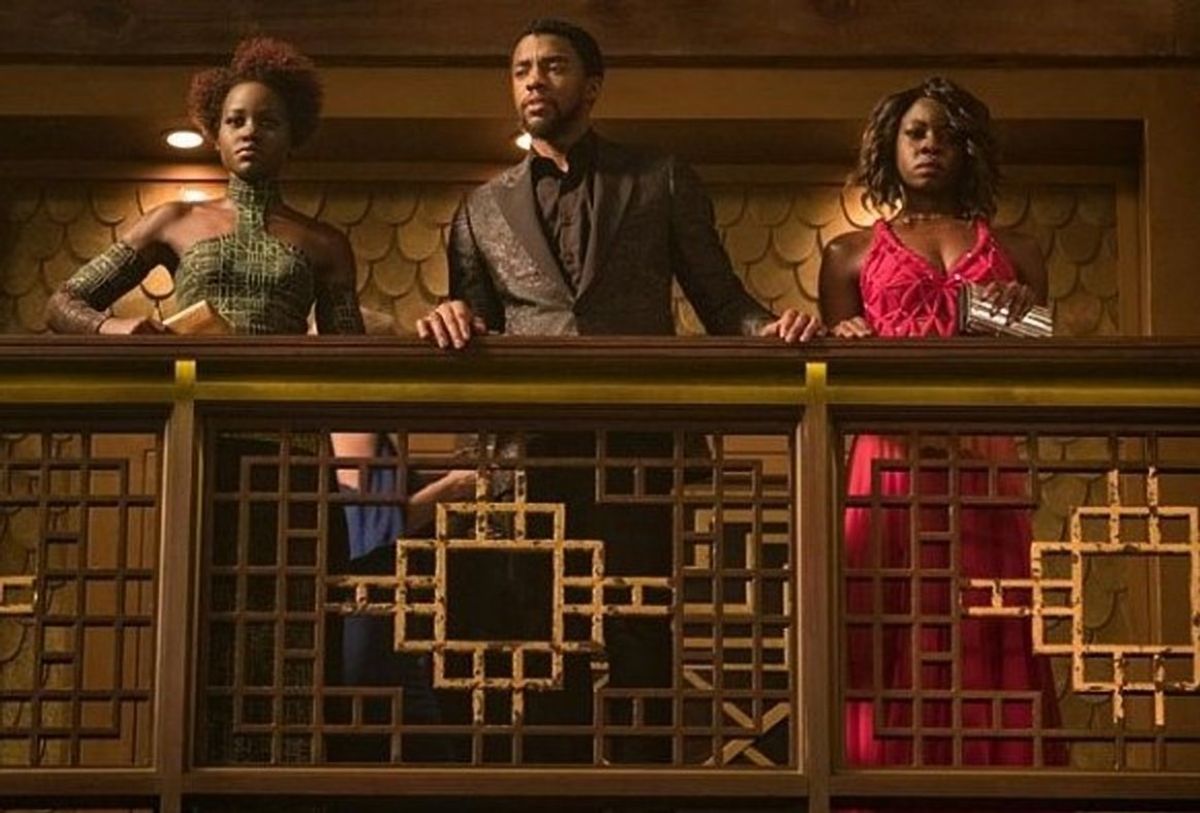 Black Panther starring Chadwick Boseman as T’challa (a.k.a. Black Panther), Michael B. Jordan as Erik “Killmonger” Stevens (a.k.a. N’Jadaka), and Letitia Wright as Shuri, is a superhero film based off the Marvel comics.

During the first half of Black Panther, T’challa sees his sister Shuri’s to upgrade his vibranium panther suit. During this encounter, T’challa asked “What is this?” regarding the necklace Shuri made that emits the suit at T’challa’s command when he wears it. Instead of explaining that, Shuri replied by saying, “The real question is, WHAT ARE THOOOOOSE?” and pointed at T’challa’s shoes.

I’ve heard, in multiple reviews of the movie, that this part was “cringy” and “out of place,” and seemed to have been thrown in in order to appeal to today’s youth. Although I agree, it was a very cringy joke, I believe the joke was that it is cringy. It’s purposely making fun of Americans because, in the world of Wakanda, they likely don’t have the same jokes or sense of humor as we do. It is not known whether or not all Wakandans are aware of technology or social media outside of their borders, but, from what we see in the movie, Shuri is the only one who is aware of it, or at least acknowledges it.

By having Shuri reference American social media and humor, I believe the writers foreshadowed her involvement outside of Wakanda. At the end of the movie, T’challa visits Killmonger’s old home in Oakland, California with Shuri. There, he states that he will purchase the old apartments to build an outreach center and asks Shuri to become its technology and research leader. Not only is Suri perfect for the job because she is a technical genius, she also has interests that relate to the youth in America. Shuri understands new American English and mannerisms which will only improve her connection to the children the Wakandan outreach center is dedicated to.