I've Watched Grey's Anatomy Since The Beginning...Here Are My Thoughts Following Season 16

I've Watched Grey's Anatomy Since The Beginning...Here Are My Thoughts Following Season 16

With more and more original characters taking their leave, many now wonder how Grey's Anatomy will officially end. 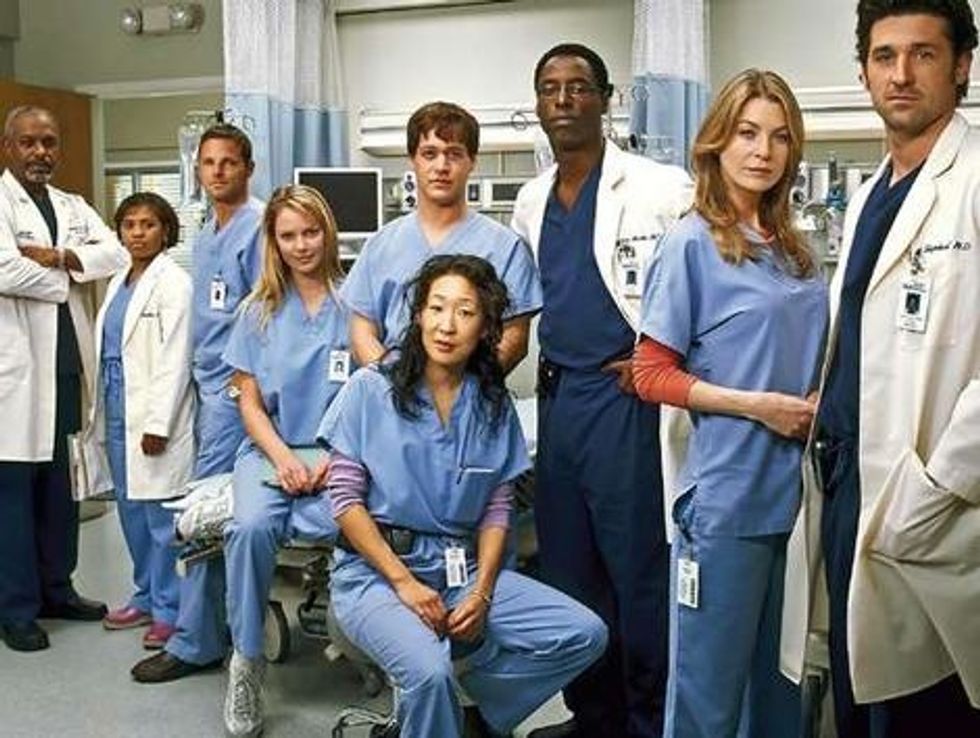 Grey's Anatomy was introduced to me by my mom sometime when I was in middle school, about 8 or 9 years ago. Since then, I've rewatched it a handful of times and have become invested in the character's lives and stories.

But that wasn't enough - for a brief moment, it was thought that Richard Webber had Alzheimer's, which if you've been along since the beginning, you know how great of a role the disease plays. Now we know Alzheimer's wasn't the case, but can you imagine how the show would have taken such a turn if it had? How Meredith's desire to cure this disease would have reignited completely to save the father figure in her life? I mean, wow.

With more and more original characters taking their leave, many now wonder how Grey's Anatomy will officially end.

Right now we're left with Meredith Grey, Miranda Bailey, and Richard Webber, who have been around since season one episode one.

I think one of the things I most want to see before the show ends is a Cristina Yang, Meredith Grey, Grey Sloan Memorial reunion. I think Christina coming back and reuniting with the cast is one of those moments die-hard fans would be THRILLED to see. While everyone has grown since Christina's departure, the chemistry between the characters is memorable.

Also, despite the fact that Meredith and McDreamy were meant to be, I think many would love to see Meredith find a new romance she truly deserves. Don't get me wrong, Meredith has had her share of love interests, however, many have ended in heartache and pain for one reason or another. The man Christina sent to Meredith as a gift has great potential.

Before the show calls it quits, I think the thing I'd most like to see if the entire cast coming back together, almost like a 10 years later kind of thing where they share where they are in life, their stories and families. Seeing closure for all of the characters we've loved at one point or another would be an awesome ending.