Why the history of Ireland doesn't justify racism. 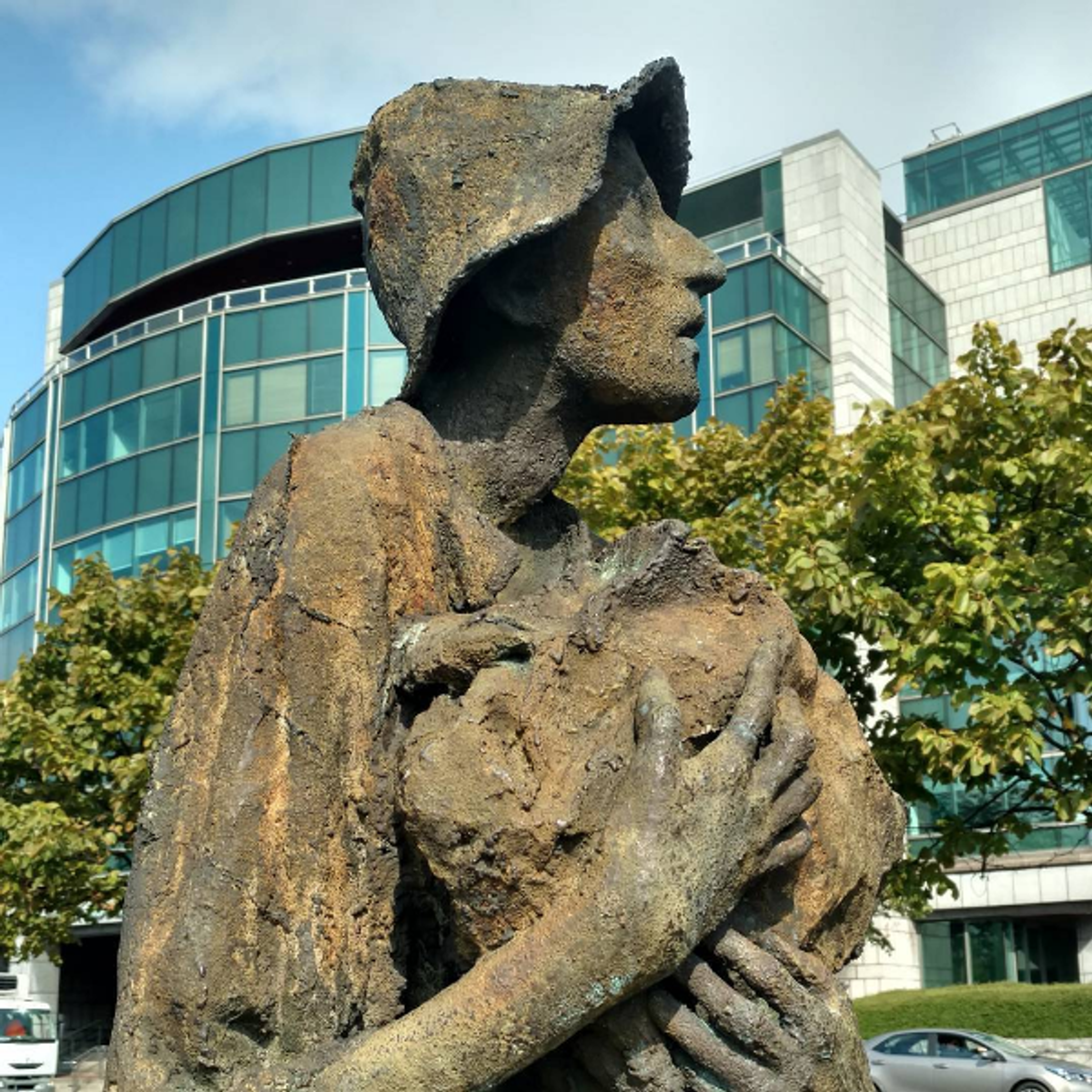 I’ll be the first to admit that I’m not the kind of person to let things go easily, be that a blessing or a curse. Certain sentiments just get stuck sometimes, and they churn around in my stomach and brain until they almost make me sick. There’s one idea in particular that’s been buzzing around in my ribcage like an angry hornet for years now, one that I could only recently put to rest. The idea, or memory rather, of a family dinner, where I can distinctly remember a relative of my white, Irish-American family bitterly saying, “Well, the Irish were slaves too. You don’t still see them complaining about it.”

It was an argument I didn’t know how to wrestle with. It made me angry and it made me sick, but it also made me ashamed and confused. Long before movements like Black Lives Matter had even existed, I readily signed myself up to argue against the injustice that so many POC faced in America as a result of their history. How could it be, then, that I had ignored my own, similar heritage?

How could it be that I was so uneducated about my own ancestors? Why didn’t I know that from 1641 to 1652, over 500,000 Irish were killed by the English? Or that another 300,000 Irish political prisoners were sold as slaves? How could I not know that by mid-1600s, 70 percent of Montserrat’s total population consisted of Irish slaves, all sold to English settlers by the First King James? There were hundreds of years of untold suffering sleeping in my veins. Years of colonization, war and famine. Why was I so ignorant?

I was a proud Irish-American, and so were many of my family and friends. We never spoke about the wrong that had brought us to America. Instead, we were from Boston. We were the kind of people who took school off on Evacuation Day to mock the British and used every St. Patricks Day as an excuse to get boisterous and shitfaced. Being Irish seemed like the best thing in the world and if you really wanted to know, we could trace our lineage back to Dingle or Limerick or Galway for you. But we would never name our suffering. Or, if we did, it was in a fashion similar to that of my relative whose words still have my blood boiling. It was because someone else was complaining too loud; and what can you say to that?

It took me years to find a response, and when I found it, I was in Dublin. No one cared I that had an Irish surname or that my great, great grandmother was from Donegal. Someone went out of their way to tell me Meghan is a Welsh name and not an Irish one and that Trump supporters should go home. I am Irish-American, and so is my whole family, but that does not make us true Irish. It only makes us American. We’re too far removed, too alienated to know what’s truly in the hearts and minds of people who used to be our countrymen.

The Irish today still mourn their losses, and they continue to fight now as they always have. They’re not over what the British did to them, not by a long shot. They're still upset about their history. It’s everywhere in their literature, cinema and infrastructure. They’re still “complaining,” and how dare their American decedents, my relative, refuse to acknowledge that. How dare they use it as a kind of justification when across the centuries, the signs have always read the same: