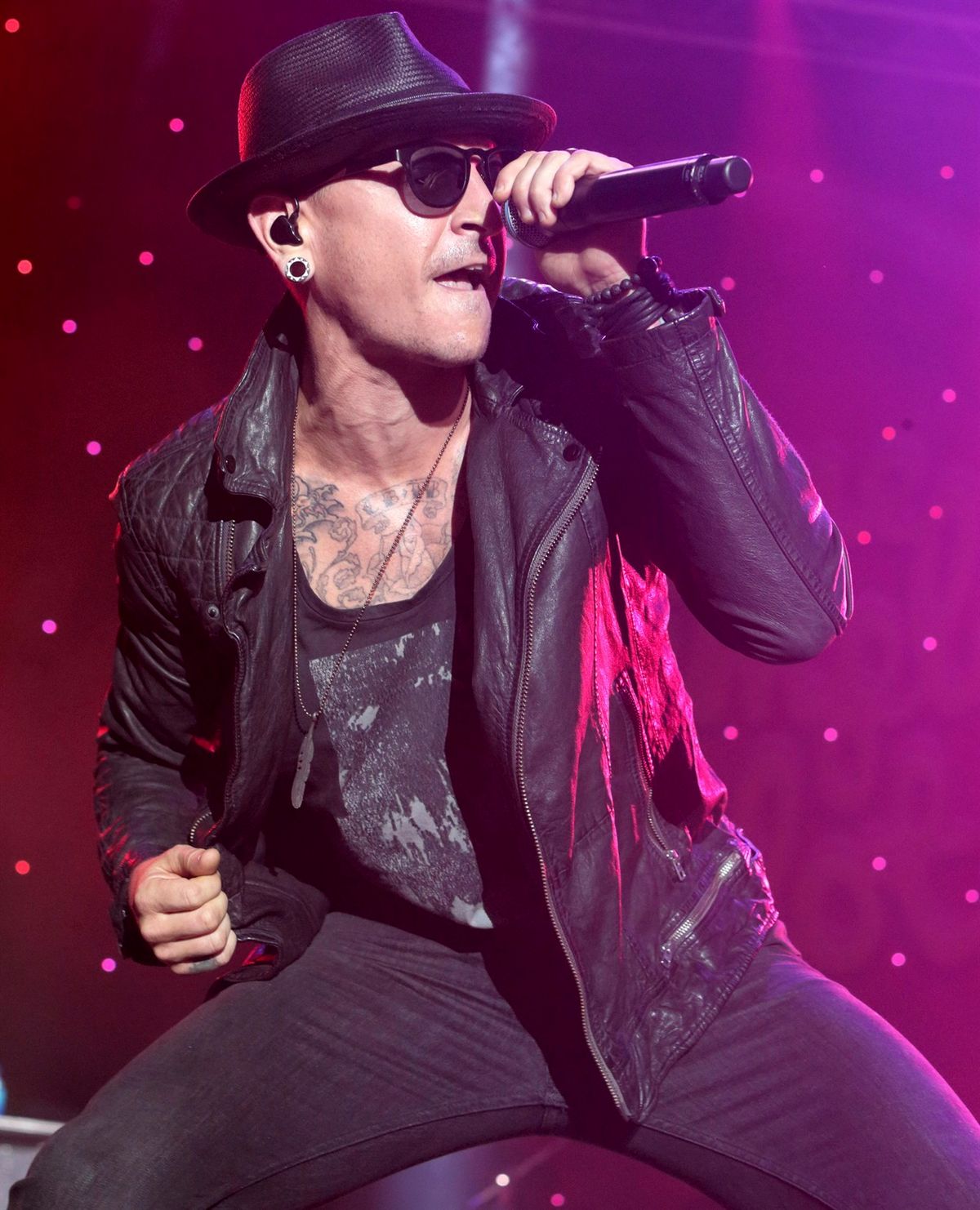 This week has been a very emotional week for Linkin Park fans, as we discovered that lead singer, Chester Bennington, died at the age of forty-one from suicide. I remember the first time I heard about it, I saw a bunch of shared posts on my Facebook page. At first I thought it was just a ridiculous hoax that some loser hacker decided would be hilarious, but as I continued scrolling through all of the posts, my heart stopped, and I knew that what I was reading was an unfortunate truth.

Investigations are still in the process, according to The Guardian. No notes have been discovered, and an autopsy will occur within the coming days. Bennington has been very open about his struggles with drug and alcohol, depression, and the abuse that he suffered as a child. Here, he leaves behind his wife and six children.

This is every Linkin Park’s fan’s worst nightmare, and I know we are all in a state of mourning. Many fans have sent out their love and prayers to Chester’s family, friends, and band mates.

Chester is known for his crazy and ever changing hairstyles, as well as his deep and overwhelming lyrics and powerful vocals. Chester Bennington has made a major contribution to the musical world. I have several friends who were planning on watching the singer at a concert in Hershey, Pennsylvania. Everyone was so excited. Everyone I know loves Linkin Park, and I remember when we would jam out to his songs in the middle of our high school gym class.

One thing that I would like to promote is help for anyone who suffers from depression or who has ever experienced suicidal thoughts. There is help out there, and you are not alone. There are so many programs that can help someone in trouble. There is even a National Suicide Prevention that is available to anyone and everyone who needs someone to talk to. The hotline is available twenty-four hours a day. The number is 1-800-273-8255. If you are ever feeling depressed or in need of help, feel free to call this number at any time, day or night.

In honor of the late and great Chester Bennington, I am going to share my top five songs from Linkin Park! Rest in peace, Chester! You will be greatly missed!