In Defense Of Sad Music

In which I explain the appeal of musicians like Sufjan Stevens and Iron & Wine. 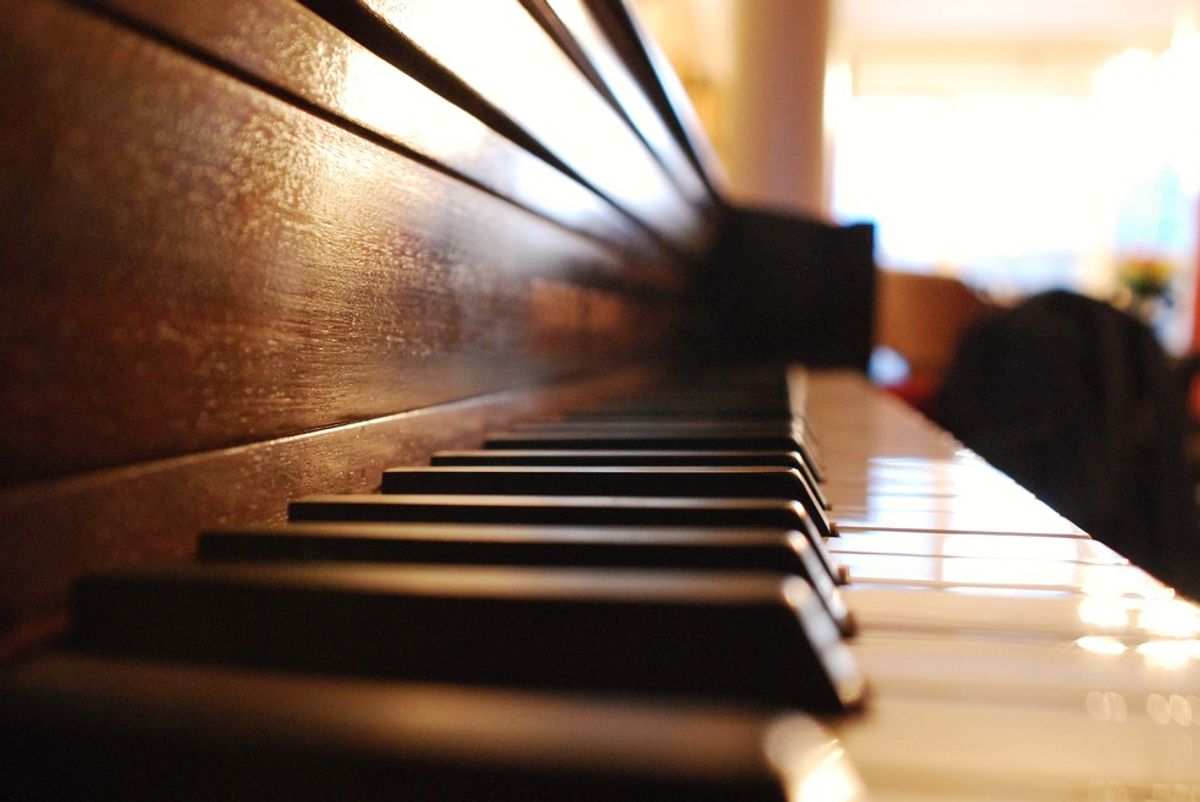 My brother has an ear for interesting rhythms and the flow of the music itself. I tend to focus on the lyrics in most songs I listen to; the words are what attract me. My favorite music features lyrics that read like poetry, if that isn't pretentious enough of a statement. For example, as I was typing this out, the playlist in the background switched from Godless Brother In Love by Iron and Wine to Soldier On by The Temper Trap (I recommend listening to both). Check them out; both of these songs are incredibly rich in terms of lyrics, and I believe that's why I binge-listen to them.

It doesn't take long to notice a pattern in the type of music that I routinely listen to, aside from the pretentious lyrics. While not all of them may be outright sad (although, trust me, the majority is), they are all, at the very least, tending toward the melancholic. Sadness is an emotion that art is well-equipped to express, thanks to its prevalence in the average human life. At first, I was put-off by this fact. I don't want to like sad music, it reeks of teenage angst and college nihilism.

But as they say, acceptance is the first step towards understanding. So I buckled down, admitted to myself that I have a soft spot for music that makes me want to drink tea and stare out a rain-stained window, and then I thought it through. Just what is it about sad songs that makes them so attractive?

I emerged from that whirlwind of introspection with a clearer picture of not just the appeal of sad songs, but the reason why I listen to lyrical music in the first place. It reminds you that your feelings of sadness, melancholy, and loneliness that are unavoidable in this life do not in the least bit isolate you from the rest of humanity. Sad music, sad art, even, allows the musician or artist to express their heavy emotions in a public way that draws others to come together and validate each other, and in a way, work through their struggles in a community that understands them.

It brings to mind a certain Sufjan Stevens concert that I attended last fall. In the middle of the concert, Stevens played his song Fourth of July. If you know anything about Carrie & Lowell, you would recognize this song as one of the darkest on the album. In it, he repeats the relatively simple lyric "we're all gonna die," as bright white light pulses across the concert hall and a building, vague instrumental sound emanates from the stage. In that moment, most of us in the audience are standing and singing along with him in a beautiful moment of solidarity that brings together individuals from all different walks of life. We are willing and able to express our potential fear at this universal truth, while at the same time supporting each other in the idea that no one is truly alone in their thoughts and fears.

I listen to sad music by myself because the musician is speaking to my own thoughts and fears and is often giving me the words to understand my own experiences. And in this way, I find it easier to face my emotions and overcome them, because at least one person has emerged on the other side and is able to tell the world about it.