I’m Not Much Of A Jew, But I Am Jew-ish
Odyssey

Confessions of a Rosenblum. 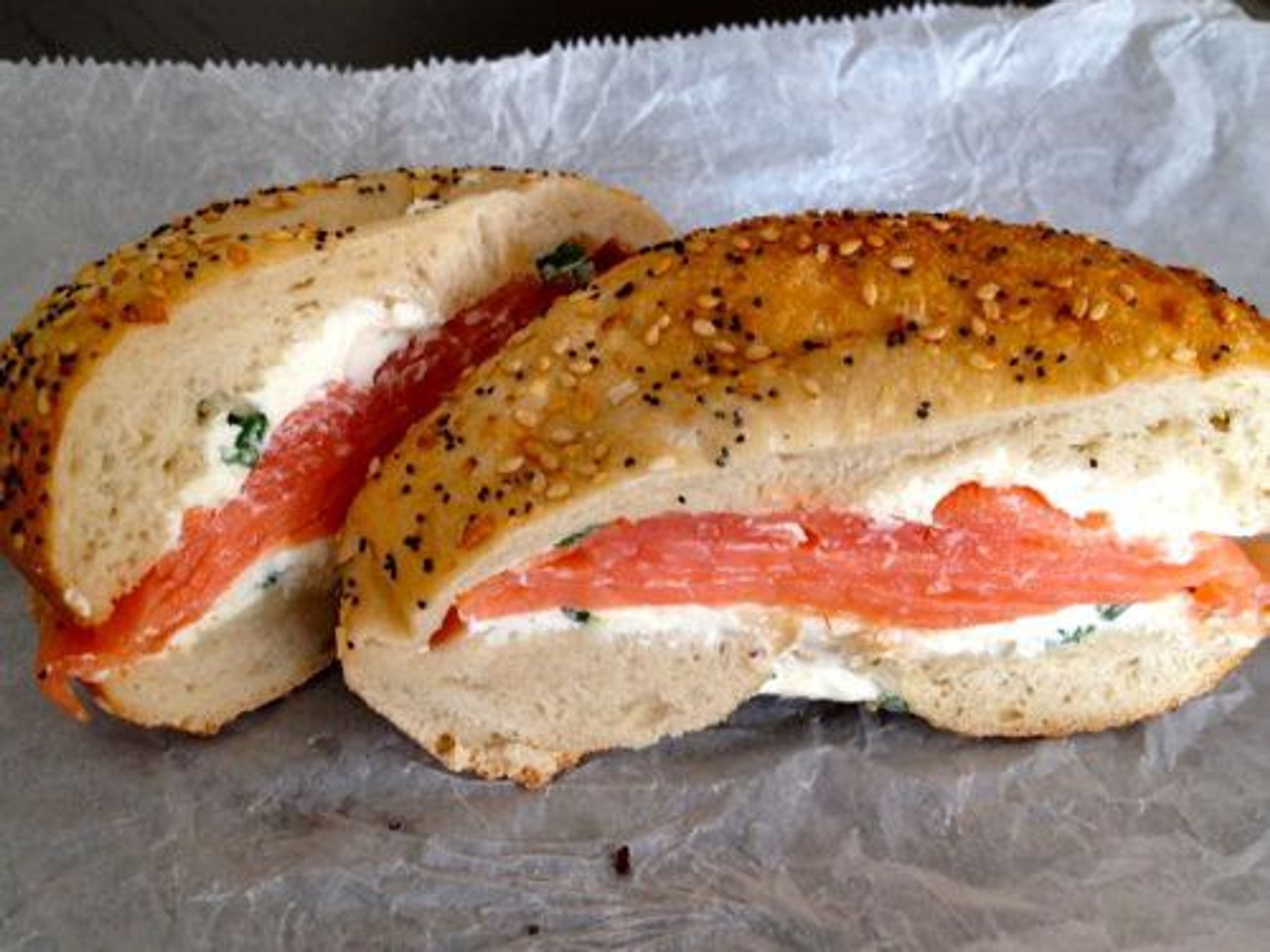 I'm not a very religious Jew, but my last name is Rosenblum, so people give me the benefit of the doubt. In reality, I don’t do most of the things that Jews are supposed to do: go to Synagogue, keep Kosher, rest on the Sabbath. Instead, I just sit around all day fulfilling Jewish stereotypes. It doesn’t make for a very good college essay about cultural identity: Judaism is important to me because I have dark curly hair, I'm awkward, I can't play sports, and I outperform other Caucasian groups academically. When I word it as such, it seems like a pretty awful way to connect with my cultural heritage. Perhaps it is. I’m not going to defend my complicated relationship with Judaism, but I will try to explain how it came to be.

Strictly speaking, I’m Jewish because my mother is Jewish, and boy is she. Her religious affiliation on Facebook is listed as “Jewish mother,” as it’s a point of pride for her. I’m very glad I have a Jewish mother, though, because if I didn’t, how else would I know when I’m hungry? It’s not like my body has any sort of mechanism for determining this on its own. Or if it does, it’s always wrong. I’ll be sitting at the dinner table and my mother will say, “Julian, did you get enough to eat?” to which I’ll respond, “Yes, Mom, I’m full.” Then she’ll say “No, you’re too skinny. Go have another g’fh’hkh.”[1] And so I'll have another g’fh’hkh.

Other than that, my Jewish education growing up consisted of twenty-minute Passover Seders, receiving toy trucks for Hanukkah, and most importantly, attending public school on the Upper West Side of Manhattan. I knew I was a Jew the same way I knew that I was white or that I was American: it was told to me one day and I didn’t think twice about it. Most of my friends were Jewish too, or at least half-Jewish, which I assumed meant they only had to wear half a sweater when it was 70 degrees out.

What I didn’t know growing up in New York City is that Judaism is actually a very small religion. I distinctly remember the first time I saw a pie chart with the religions of the world and their sizes. There had to have been a mistake. There was no way that Judaism comprised only .2 percent of the world’s population — there were three Abraham Goldsteins in my kindergarten class and that sure as hell couldn’t have been all of them. And it wasn’t. There were a few more, but they must have all lived within a five-block radius of me for the numbers to work out. Apparently, I was a minority of sorts outside of New York. Judaism was actually something kind of special. Who knew? I put the fact in my back pocket and continued with my life as normal, watching "Seinfeld" on Yom Kippur [2] with a Shellfish Bacon Cheeseburger [3] and a side of irony.

When I got to a certain age, my parents sat me down and brought up the fact that Jewish boys such as myself typically have Bar Mitzvahs when they turn thirteen. They said they wouldn’t force me, but if I wanted one, I needed to decide soon so I could start making up for the Jewish education they had neglected to give me. I knew what a Bar Mitzvah was and I knew that all my friends were about to have them. To clarify, a Bar Mitzvah is a ceremony where a Jewish boy becomes a man and demonstrates the fruits of his cultural and biblical study by reading from the Torah. However, I do maintain that whoever came up with this idea hadn’t met very many thirteen-year-old Jewish boys, because the term “man” really doesn’t come to mind.

As an eleven-year-old, the prospect of becoming a man the Jewish way seemed like a lot of work. I would need to learn to read Hebrew and study stories about God. My relationship to God had always been a peculiar one. I knew that Jews believed in God and that my family and I were Jewish, but there were some issues with transitivity. My parents had never given me any indication that they actually believed in a traditional notion of God. God had less of an involvement in my Jewish experience than bagels and lox, so how was I supposed to talk about Him seriously in front of a bunch of people, let alone in a different language? But there was no escaping Judaism for me. It was not an option. Walking around Manhattan with that hair, that nose, and those bagels would cause people to assume that I knew a thing or two about God, and so I decided it was about time that I learned.

On the one hand, having a Bar Mitzvah and learning a bit of Jewish history made me realize how lucky I am that I can be a Jew so casually. Most Jews in most places for most of time were subjugated and had to fight to preserve their identity through the strict principles that I can mock so openly. They used faith in God to get through difficult times the likes of which I’ve never come close to experiencing. They had to fight back against the stereotypes that I can playfully embrace since I know they won’t pose real obstacles in my life.

On the other hand, I also kind of did it for the money, which I think is a pretty Jewish reason. I don't think my parents had any qualms about that. And we had the service in an Italian restaurant.

[1] Not a real Hebrew word. Pronounced with a large quantity of phlegm.

[2] Yom Kippur is a Jewish holiday where one typically fasts for the purpose of atonement.

[3] A Shellfish Bacon Cheeseburger is a fictitious food item that breaks at least three rules about what Jews are supposed to eat.

Caitlyn Morral
St Bonaventure University
332
Wordpress
Odyssey recognizes that mental well-being is a huge component of physical wellness. Our mission this month is to bring about awareness & normality to conversations around mental health from our community. Let's recognize the common symptoms and encourage the help needed without judgement or prejudice. Life's a tough journey, we are here for you and want to hear from you.