How Niantic Ticked Off Everyone
Odyssey

How Niantic Ticked Off Everyone

Communication is key in every relationship. Game developer-player relationships are no exception. 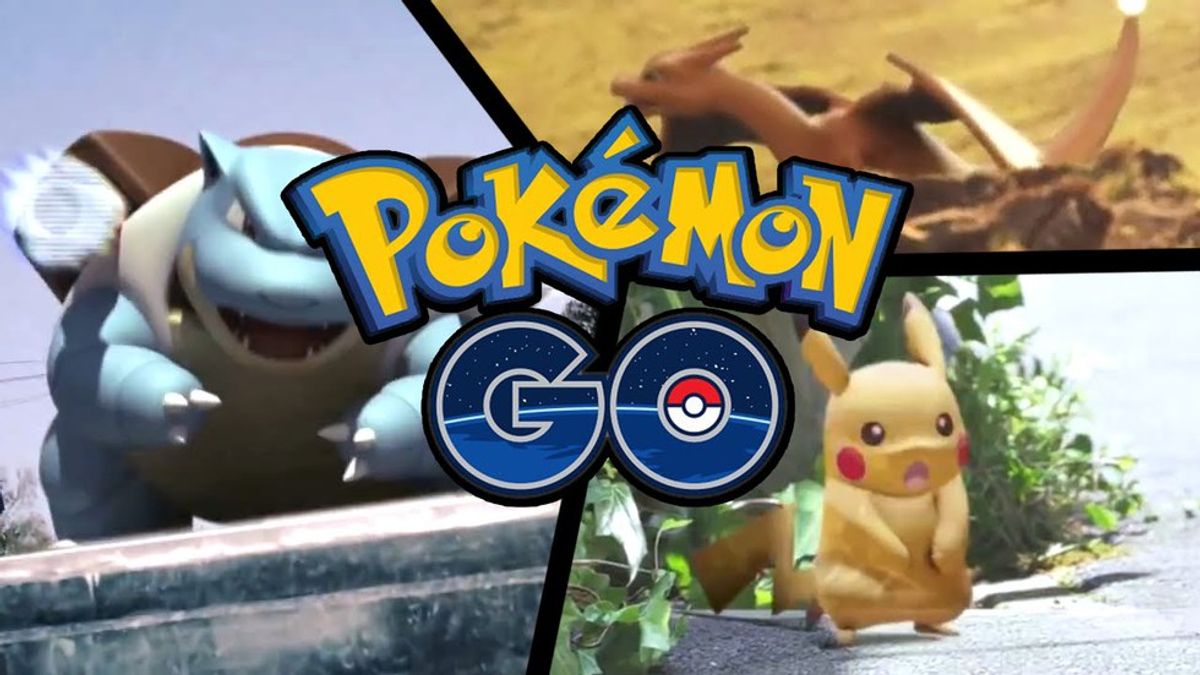 It seems like just yesterday when game developer Niantic released Pokémon Go and took the world by storm. (I mean, it's barely been a month, so that's reasonable to feel.) The game soared to the top of the charts and into our hearts, but lately, there's been a stir in the Pokémon trainer community.

If you've kept up at all with the game, you'll know about the three-step glitch that happened fairly early on, following the release of the game. Basically, when a player is walking about, they can see nearby Pokémon if they tap the bottom right corner of their screen where nearby Pokémon are displayed. In the beginning, there were footsteps under each Pokémon to indicate how far away it was from the player (starting from 3 footsteps to 1), and as the player got closer, fewer footsteps would appear. (In beta, apparently, the meter distance was displayed, but was replaced by the 3-step system when the game officially launched.) The problem was, soon after the game was released, the feature glitched, and all nearby Pokémon displayed 3 footsteps, no matter how far they actually were from the trainer.

Niantic acknowledged the bug and promised they'd work on it at Comic-Con. And they did. Sort of. So what did they do? They completely removed the 3-step tracking feature.

Fans of the game were not happy about this. There's been a lot of outrage since the update, and many users have threatened to stop playing the game completely. Many players are even demanding refunds from app stores for their in-app purchases, and they really are getting their money back.

Now, Niantic's decision to remove the 3-step feature might not seem like a big deal. They're working on fixing a feature, so they're removing it temporarily to work on it. That doesn't sound so bad, right? But the problem here isn't so much the update itself, but Niantic's approach to communicating about it. That is, they haven't communicated at all. (In fact, they don't even have a community manager to communicate about it.)

Radio silence from Niantic left fans wondering if the 3-step feature was gone forever. Were they really working on it? Only Niantic would know, and they certainly hadn't told anyone. There were other parts to the update that many players noticed (and were not happy about): Poké ball throwing mechanics have changed, Pokémon seem to be harder to catch, and battle mechanics have been changed.

After a lot of complaints, Niantic finally responded in a Facebook post on Tuesday. Some people were happy to finally receive communication; others didn't think it was enough.

What direction will the game go next? A lot of people are still playing it (myself included), but as with any trend, it'll probably die down, regardless of unpopular updates. We'll just have to see.