Holidays Seen Through the Eyes of Children With Divorced Parents
Odyssey

Holidays Seen Through the Eyes of Children With Divorced Parents 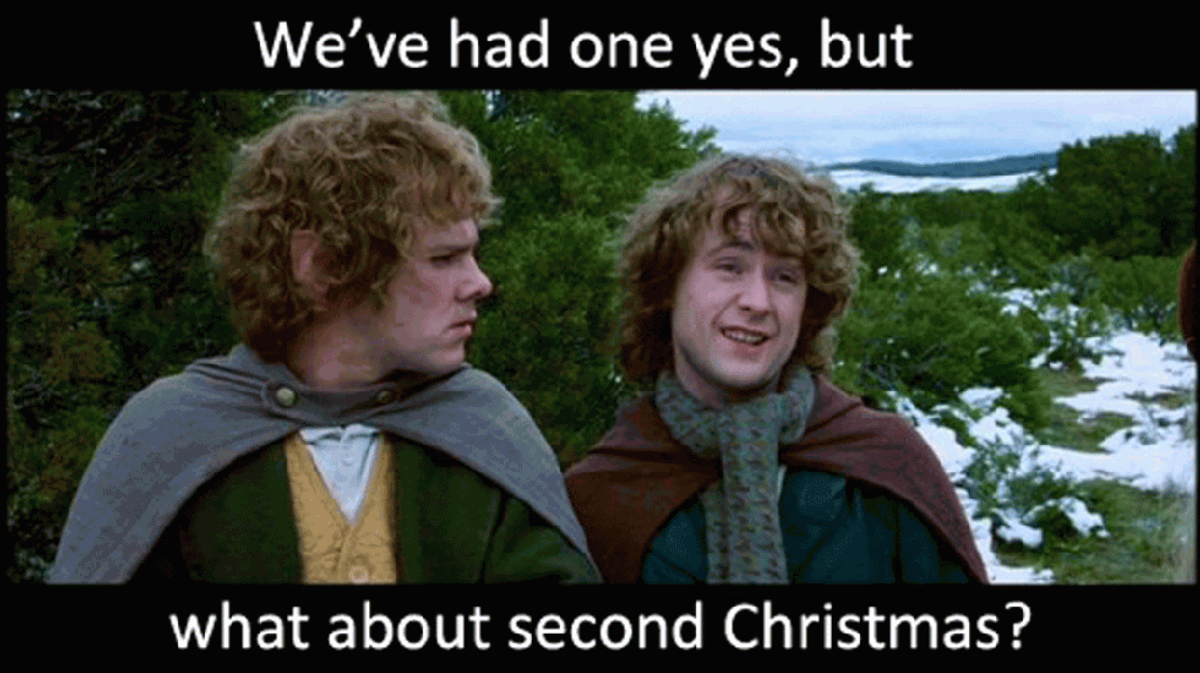 But before I begin, I think I speak for most other children of divorced parents when I say that having a "broken family" is the best, especially during the holidays. We never have to sit in the car on the way to a relative's house dreading the same old song and dance year after year, because we know how unpredictable the holidays can get, with four or more different sides of the family vying for control of the grandchildren. Growing up with divorced parents has made me the person I am today, and I'm proud of who that person is. But more than anything, my parents' divorce helped me realize from a very early age that my parents are people too. And I love them for the people they are, and the person they've helped me become.

So, now that I've ensured my turkey won't be poisoned in a few days, let me try and bring those of you who grew up with both parents in the house into our world. Going "home" for the holidays could mean a number of different things. It could mean we went to grandma Pam's, it could mean uncle Jim's, it could mean Mom's house, Dad's house, grandma Anne's, uncle Scott's, or it could mean that we faked sick, stayed in bed and watched all three seasons of "House of Cards" on Netflix.

So, if you're asking a friend with a "broken" family what he or she will be doing for the holidays and they say "Oh, I don't know," they aren't brushing you off. They're truly giving you all the information they have. One of the only things we do know is that we have no idea where we'll be, who we'll be with, what's going to happen, who is going to get too drunk, who is going to have a new girlfriend, who popped out another cousin (whose name we still don't remember), or which uncle is going to upset which grandmother by bringing up a childhood story that he didn't know was supposed to be taken to his grave.

As I type this, I don't even know which time zone I'll be eating Thanksgiving dinner in.

But I love it. I love every second that my brothers and I have spent in the basement going over holiday protocol like generals in the mission briefing room before a family get-together. As the grandchildren, all the different sets of grandparents, aunts, and uncles just wanted to see us and pinch our cheeks as they watched us outgrow them. It made us feel special. Yeah, things could get a little hairy at times, but who wants a boring, normal family, anyway? If I came away from one holiday get-together without having heard one screaming child, shattered plate or vicious dog fight under the table, I might start looking around for TV cameras and a studio audience, because I probably wandered on the set of a soap opera by mistake.

So, for all you children of divorced parents out there, savor the holiday season. One day, you'll be dragging your wife or husband to grandma's house and that screaming child that everyone wants to suffocate will be yours.