Why Is Saying 'Merry Christmas' Offensive?

Why Is Saying 'Merry Christmas' Offensive? 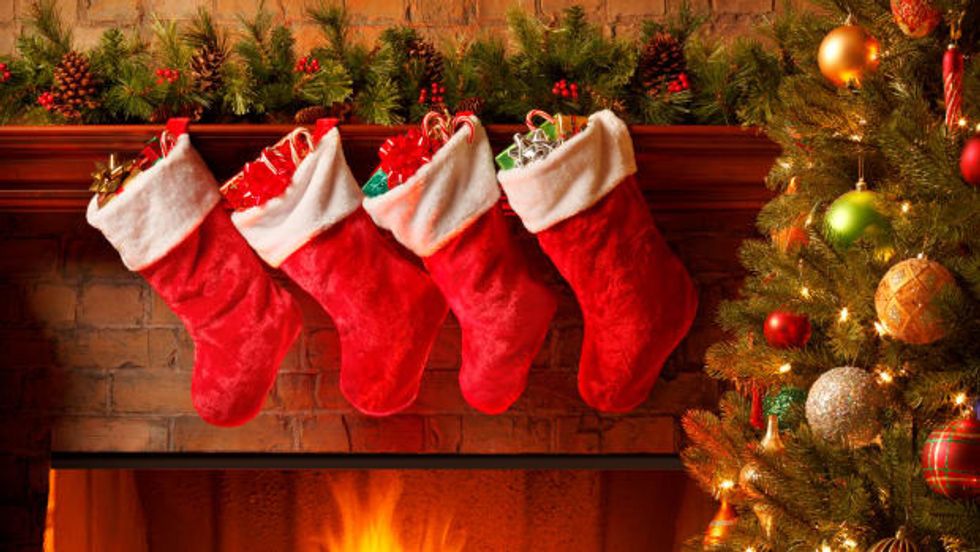 Think about what you would like about the founding of America, but it is done. There is nothing that can be reversed or changed, and I know the majority of people living here are not going to apologize for something that people they aren't even related to do two hundred years ago. We are here, and we aren't going anywhere.

So, fine, but who actually founded the United States? Christians did.

I am constantly amazed at how surprised people are when, back in the day, Christians did something bad. They were and are the overarching religion of the world. The empire in which the sun never sets was a Christian empire. So, why is everyone so surprised?

As a result of founders of the United States' religious inclinations, the dominant religion in America back then, and even today is Christianity. Obviously, it is not the only religion within America's borders, but it is the dominant one.

If you think this is strange, look at any other country in the world. They each have a dominant religion, and guess what? Most of them don't say "Happy Holidays". That is because if the majority of a country believes in a certain moral set. When you say "Merry Christmas" or "Happy Kwanzaa", it's more than likely that the person you are saying it to will have similar beliefs.

I also don't understand what it is with this extremist censorship of every little thing that may be offensive to someone somewhere in the world. It's absolutely disappointing. If one says "Merry Christmas" to someone who celebrates Hanukkah, that person can say "Happy Hanukkah" back.

Where is the harm? Is one of those individuals going to get confused? "You said happy… Hanukkah? You believe… something… different?" Cue the mind explosion. This isn't going to happen in eighty-five percent of the country. So, why is saying "Merry Christmas" offensive?

I recently watched a video of a man who rewrote the lyrics to "Baby, It's Cold Outside" as "politically correct", whatever that truly means. This may seem like a leap, but it is in the same realm as knocking down confederate statute throughout the country. There are individuals who want to rewrite history.

If "Baby, It's Cold Outside" is creepy, which I do not think it is, it doesn't matter. It is a classic piece of American history that shouldn't be rewritten. Ever heard the phrase, "Those who do not learn from history are doomed to repeat it?" Well, it's true, and it's what we are doing now.

The good, bad, and the ugly of history are all here to help us learn, not to demolish and stigmatize until future generations don't even know what you're talking about when you say "confederacy".

It continuously amazes me how the same people who promote tolerance for specific groups do not give it to everyone. If I have to tolerate an individual who identifies as another gender and call them by their chosen pronoun, even if I may not agree with it, is there a reason they can't listen to me say "Merry Christmas" since that's part of my chosen religion?

The hypocrisy is rancid and it is truly embarrassing for those who indulge. There is also this disconnect with reality in the sense that the world does not operate on this neutral platform where there is a blanket term for everyone and everything. People are biased; they believe what they want to believe, and that is okay.

One could even take advantage of the use of a specific holiday greeting as an opportunity for education. Admittedly, most of us are ignorant towards the things we don't interact with or do consistently. Saying "Merry Christmas" to someone who celebrates Kwanzaa could be an opportunity for you to learn more about other religions and holidays through someone who practices regularly.

The main idea is that there is much more that is lost than gained both physically and in the minds of coming generations by hyper-censoring phrases and actions like "Merry Christmas". It is things such as things that are small but move towards the crumbling of the values which America holds dear.