Growing Up A Science Person
Odyssey

Growing Up A Science Person

Reflections on what loving science means to me 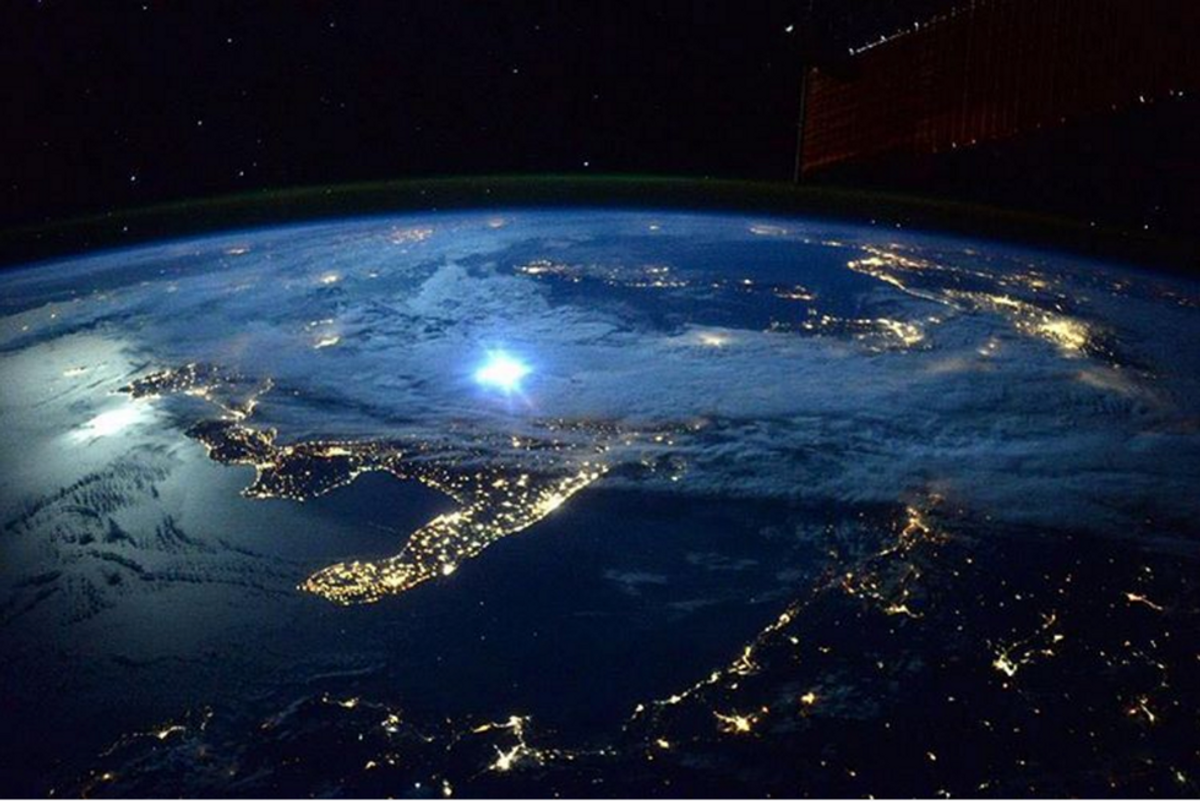 I was born and raised a lover of all things science. My father was a chemical engineer and is now a professor of computer science, and my mother has both an undergraduate and a graduate degree in botany. And while growing up I constantly went through different phases of future career planning, I almost always stuck to science. (We don't talk about that time in middle school when I thought I could be a freelance novelist. Or when I was five and thought I was an artist. We pretend that didn't happen.)

While science has always been a constant in my life, I don't identify with a lot of the stereotypes of what a "science nerd" might be like (though I was definitely still a nerd). I don't play video games, I rarely consume sci-fi, and I'm pretty bad at math. I've never been particularly geeky (which isn't to say I'm not at all), and I was never into tinkering with or building things. I mostly spent my days as a child reading fantasy novels, riding my blue Razor scooter and correcting other people's grammar. My dad would always try to teach me math and buy me math books, but I refused to sit with him anytime he brought out numbers. (I might be regretting that now as I sit in my upper-level math classes, but that's no matter.) Basically, I thought learning was for the classroom only, and the smartest things I said came from books about dragons.

Still, there has never been a time when I disliked learning science. I've always been a "science person." When I was a lot younger, science was always my best subject, and while I rarely read nonfiction, on a few library trips I'd borrow books about different species of sharks, or spend a whole summer renewing the same book about earthquakes and volcanoes that I read like a bedtime story each night. And I was definitely a dinosaur kid. (I actually only became a space kid halfway through high school, and now I major in space, but that's not relevant.) I went through phases of wanting to be a doctor (as most immigrants' children seem to do), a paleontologist, a geneticist, a zoologist, a particle physicist, an engineer, and an astrophysicist, to name a few. I basically had no idea what I wanted to do, but I knew what I loved.

The thing about science is that it's not really one subject, even though we tend to talk about it like it is, the way we know the humanities aren't one thing but several things lumped together (though we can talk about "science vs. humanities" another time). Science is a huge umbrella term, but what it represents at its core is the innate curiosity in humans that urges us to figure out what is going on in the world around us. Why is the sky blue? What makes a heart beat? What makes the Sun rise and set and the Moon look different each night? How do birds fly, and why can't we? We ask ourselves and each other so many questions and charge on to find the answers, and while I've loved different questions at different points in my life, it is not the content of the question but rather the act of questioning and then exploring that I've truly fallen in love with.

Science to me is being human, is being driven by a thirst for knowledge that will never be quenched, is wanting to know ourselves and each other and the world around us. And of course, we do this outside of the core natural sciences as well, and those ways are equally beautiful, but that doesn't take away from the awe-inspiring wonder I'll always have for the natural world, for knowing the things that came before humans and the things that will come after.