9 Signs You Grew Up In Clawson, MI
Odyssey

9 Signs You Grew Up In Clawson, MI

Clawson is the "Little City With a Big Heart", and once you live there you won't forget it. 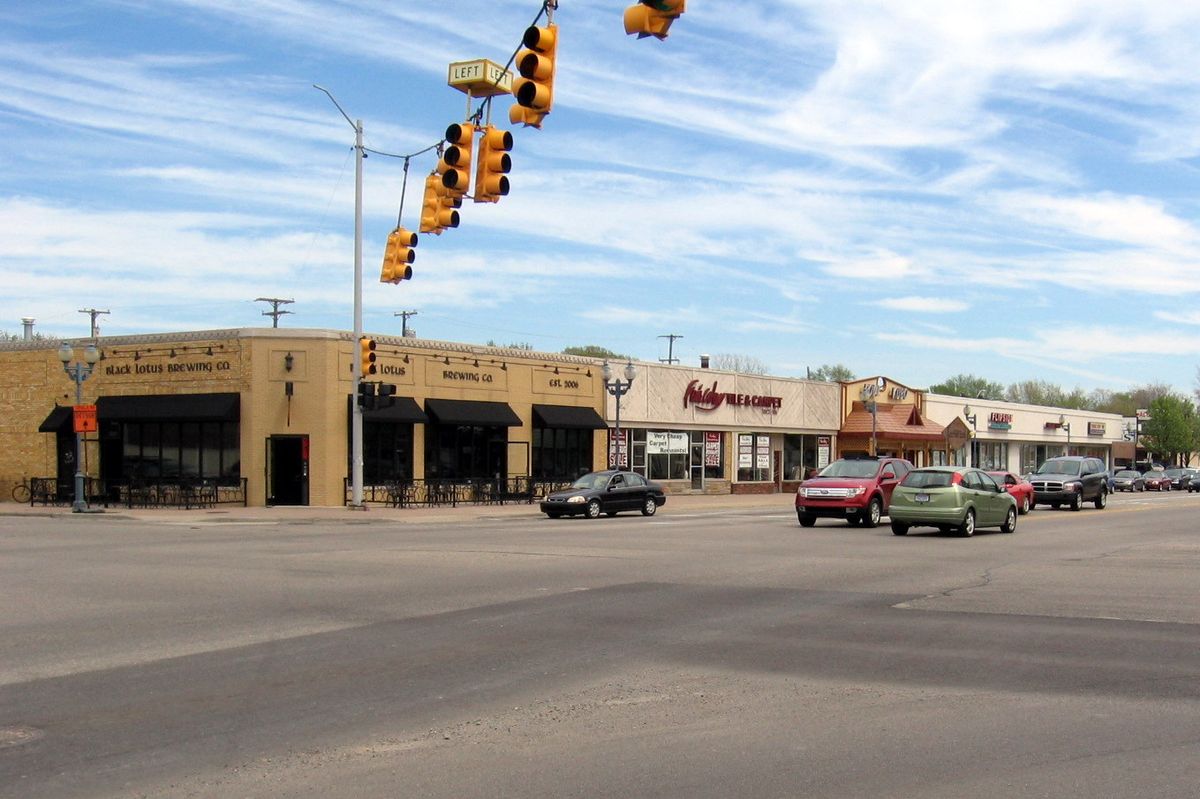 Growing up in a small town, there’s specific things that you live through. If you grew up in Clawson, you know these.

If you lived in this little town, then you know the 4th of July is the biggest event of the year. The day starts with the parade through half the city, which you’ve probably been in, or you know someone who has. Then you go to the fair… all day. Picnics at schalm, then of course at the end of the night is the BEST firework show. Hands down. I mean, it’s the biggest thing we care about.

2. Movie in the Streets

Do you know any other city that shuts down its downtown just to put a movie on a giant screen for the whole city to lay in the street and watch? I thought this was normal, but apparently not every city does this. Crazy.

This is pretty self explanatory if you lived in Clawson.

In a city that is only 2.2 square miles, everything is within walking distance. Whether it’s a friends house, or the park, you can get anywhere within a 20 minute walk.

If you are my age or older, you probably remember half days in Middle school or high school. Lucky us, there was a burger king less than a block from the school, so where did we all go when we had a half day? You guessed it. And if you’re like me, we were pretty crushed when that shut down.

So if you went to Clawson your whole life, when a new student comes you’re shocked. Everyone needs to know who it is, what they’re like and where they came from. They are pretty much an alien at first.

Incoming freshman this Friday is your worst enemy. Incoming seniors do the most. They know where you live, so they teepee your house, puts forks in the lawns, soap, saran wrap, anything you could think of. Then go to school and be ready for anything, confetti, water balloons, the possibilities are endless. You don’t get why they do it until you are the incoming senior, and then you feel like you have to. It’s tradition, and it's your turn to get back. I don’t know if it’s just me, but I thought this was normal, I was very wrong.

This one may seem like a given, but nobody understands unless they’ve lived it. In a small town, everyone knows everyone, and they know your business. Rumors spread like wildfire, and if something is a secret, it probably won’t be for long. People crave the feeling of drama, and when there’s not that many people, the littlest of things become big. So you really have to watch who your friends are.

This is Clawson in a nutshell. The motto of the entire city is “Little City with a Big Heart” Clawson is a small town, and has it’s pros and cons, but one thing about it is that it is a community. Whether it’s #DougStrong or just someone who needs a little help, this community pulls together and becomes the strongest support system I have seen. And I am proud to say that I came from this small town, and it will forever be part of my heart.