What It's Really Like To Grow Up As The 'Mixed Kid'

It wasn't until I moved to the Midwest I experienced racism. 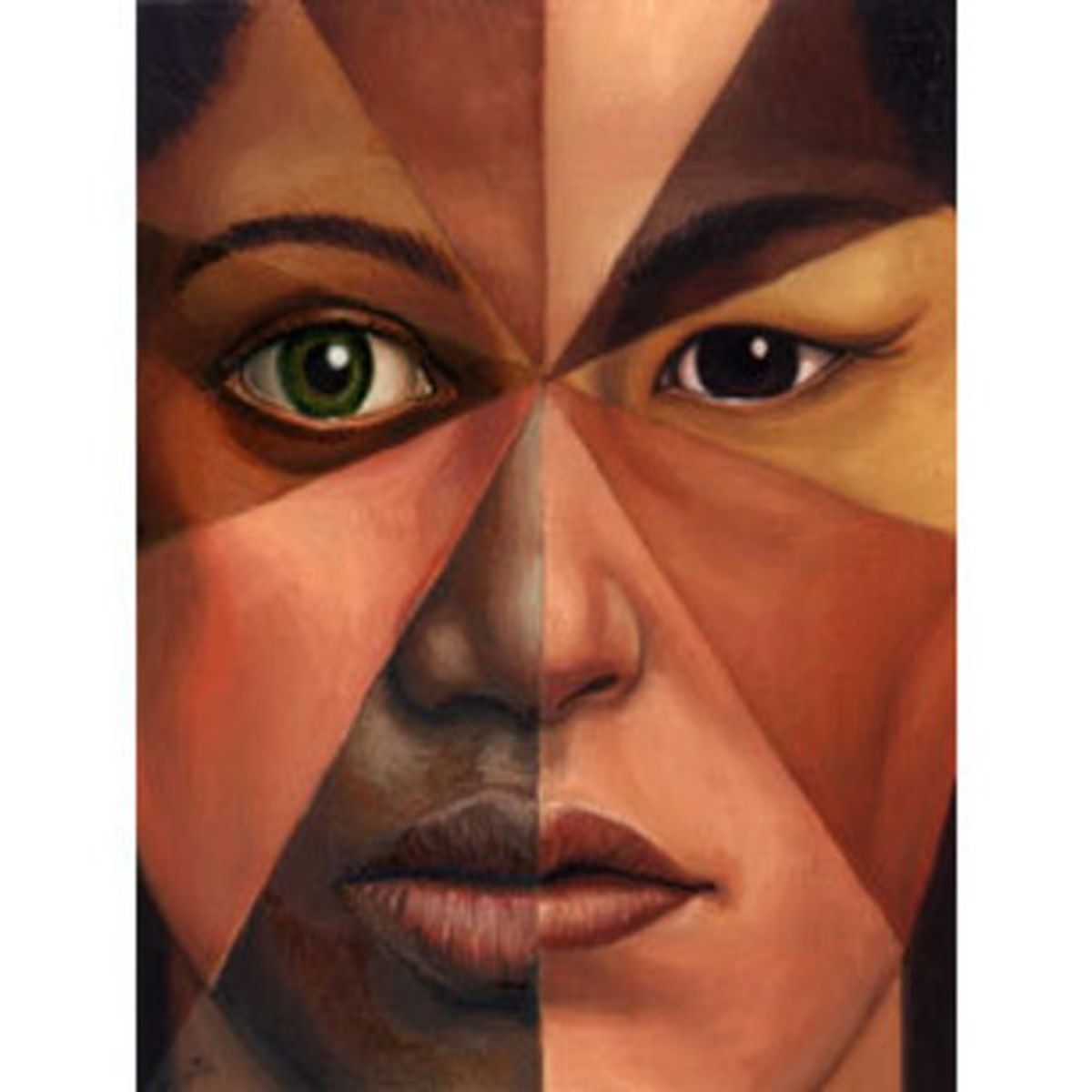 Growing up multiracial doesn’t seem like a big deal until someone makes it so. I was born and raised in the Seattle, Washington area and thank goodness for that. Growing up there I was surrounded by all types of people; Hispanic, African [American], Middle Eastern, Latino, Vietnamese and Cambodian! But when I was in elementary school my mom thought we would give living in the midwest a whirl! I am sad to say that at a very early age I experienced the harsh reality that is racism in the 21st. People I thought were like me, people who my mom had grown up with found so many ways to prove to me I wasn’t like them. Here is a little free verse poem about my experiences.

I was born American, raised Sioux and stereotyped lucky because I was a “light skin” but when I was 7 I was called “the N word”.

And not the casual, sometimes appropriate A ending.

That hard R that makes you gasp, that turns heads, that breaks spirits.

When I was 13 I was told I was pretty for a black girl.

As woman are taught I sheepishly said “thanks” instead of lashing out.

Instead of asking him, “So I wouldn’t be pretty if I did have a light brown complexion? If I didn’t have that “good black girl hair”?”

In High School I was dubbed “the oreo”; black on the outside and white on the inside.

When I would sit down to snack on those chocolate, frosting filled cookies nothing about the color of my skin felt sweet

Like I’m supposed to feel honored that they’ve bestowed me with such a “compliment”.

Being multiracial I’ve learned that I will not be accepted by everyone. That I am expected to be white in the classroom and black in the financial aid office

But the most important lesson of all; I am me. A wonderful blend of Native American, Caucasian, African American, sarcasm & sass.
Report this Content
This article has not been reviewed by Odyssey HQ and solely reflects the ideas and opinions of the creator.

Nicole Marie Nigro
Individual Creator
9065
c1.staticflickr.com
Where to start...... Let me start with the cliche that life throws us curveballs and what we do with it is what counts.